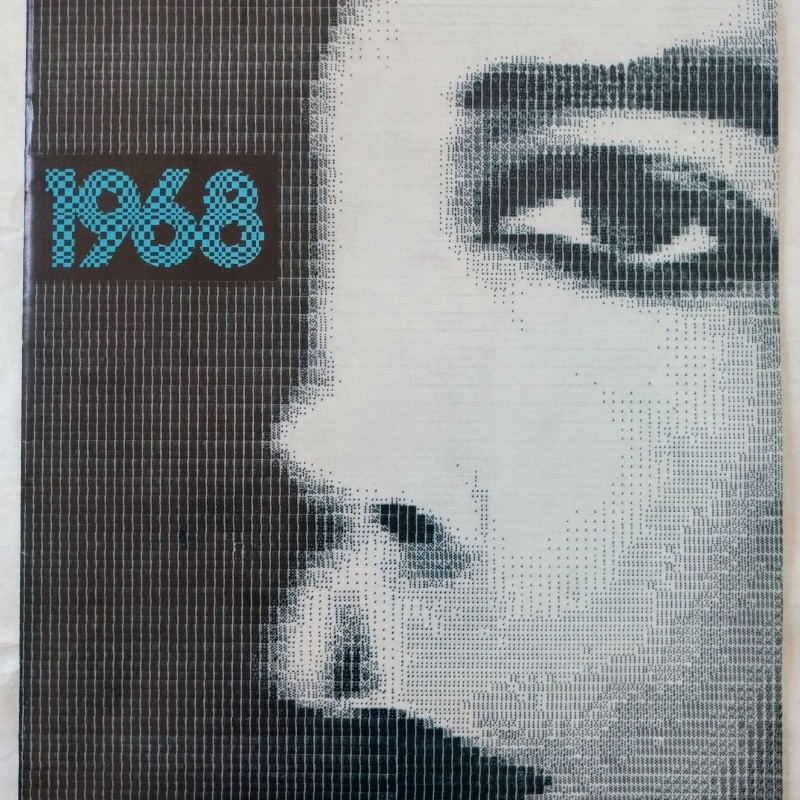 4to, [20] pp.; souvenir program for a drag opera about the Andy Warhol/Valerie Solanus affair, with synopsis (the opera was sympathetic to Solanus) an ersatz interview with the stars, cast bios written as personal ads, center fold of “B.” [Chris Lenwell] in drag as Solanus. Humorous pull-quotes and reviews (many posthumous) by Freud, Karl Marx, Gertrude Stein, etc. Near fine.

Jordan and Lenwell came to San Francisco together in the mid-1970s from Indiana, where they had published a queer zine, White Arms Magazine. They lived in the Polk Street neighborhood, and the program is a fully realized portrait of their friends and collaborators from that community. In a blog post from 2014, Lenwell writes that the opera was performed at legendary home of Bay Area punk and new wave, the Fab Mab nightclub, in June 1980. Jordan died of AIDS in 1988.Not found in Worldcat. 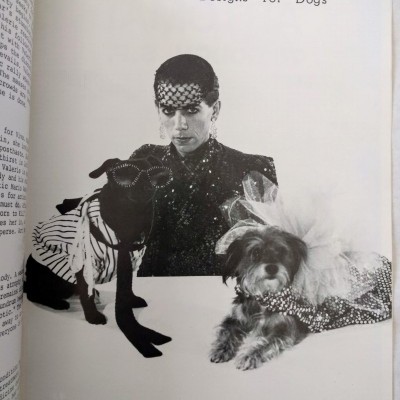 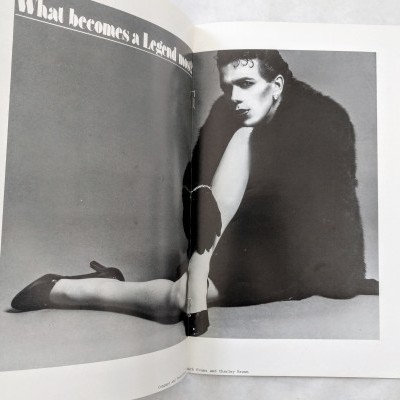