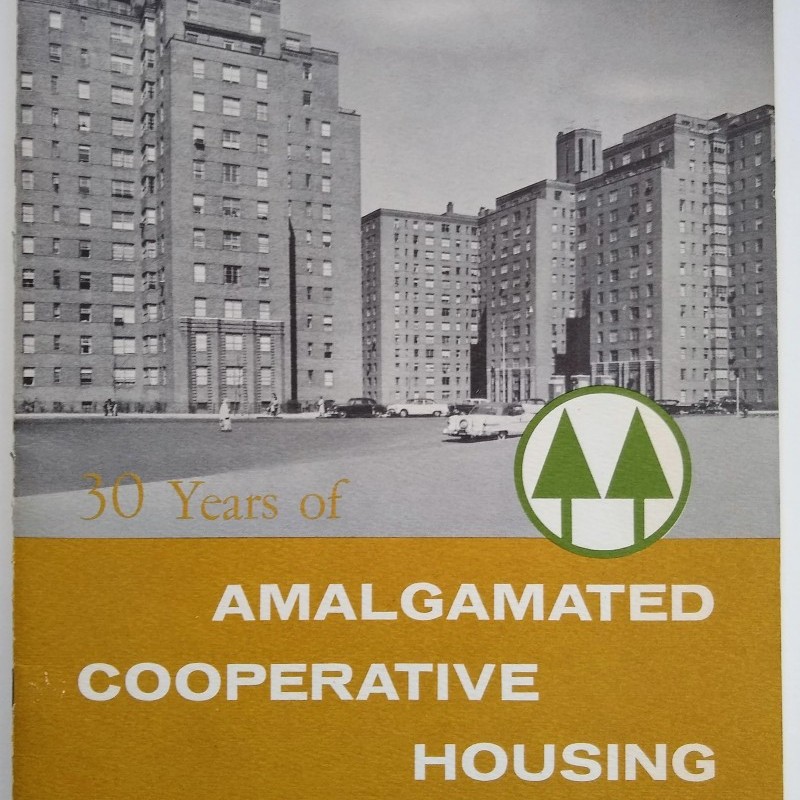 Sponsored in 1927 by the Amalgamated Clothing Workers Union, the Amalgamated Housing Corporation was the first limited equity housing cooperative in the United States. From its first site in the Bronx it eventually grew to encompass additional communities in Manhattan, including Amalgamated Dwellings and Hillman Houses on the Lower East Side.

The narration of Amalgamated’s success is accompanied by photos, maps, floor plans, and infographics that exemplify mid-century graphic design. Introductions by Jacob Potofsky and Abraham Kazan. 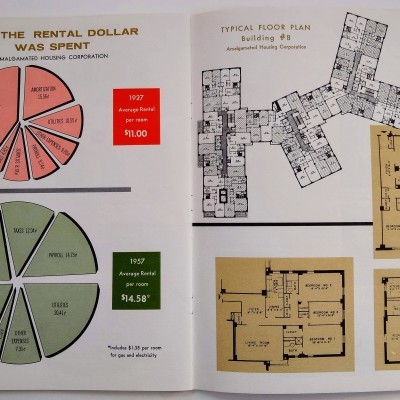 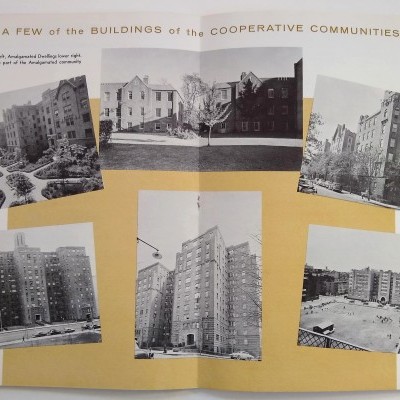 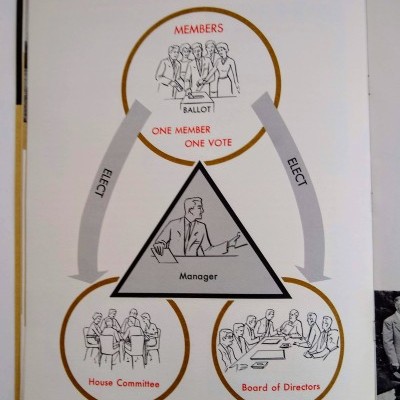