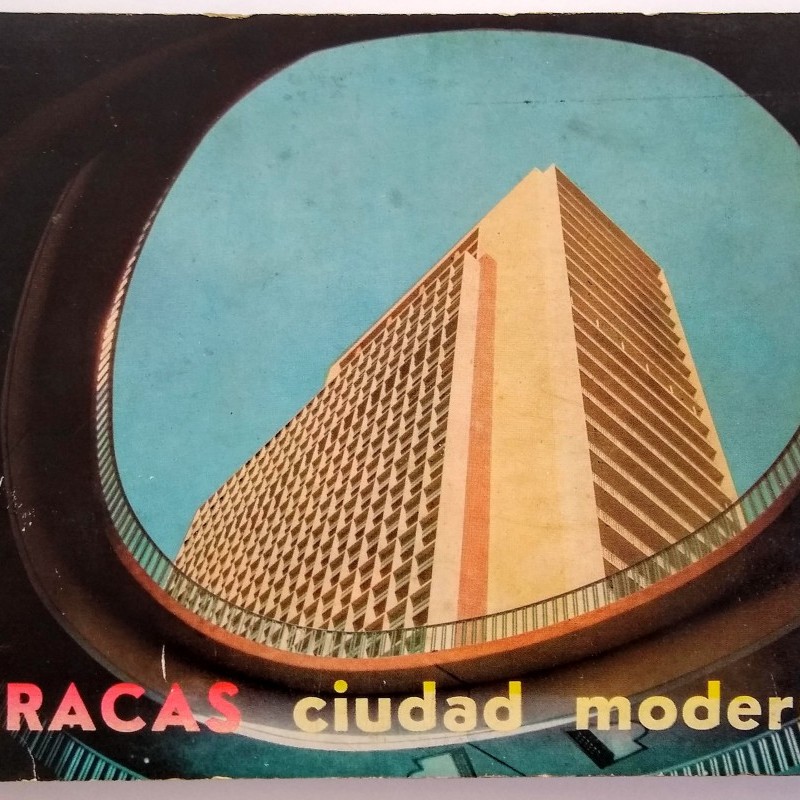 Modernist photo book celebrating the rapid urbanization of Caracas under Venezuelan President Marcos Pérez Jiménez. Pérez Jiménez was a leader of the 1948 military coup which toppled the democratically elected government. He ascended to the presidency as a military dictator in 1953, initiating huge public works projects throughout Venezuela, but particularly in Caracas, which was experiencing unprecedented population growth. As propaganda, the book epitomizes the problematic “entanglement of modernist aesthetics with political agendas of modernization” during a period in which “the legitimacy of [Venezuelan] military rule [was] contingent on convincing displays of progress.”

The Pérez Jiménez regime was deposed in a 1958 coup, bringing one of the most repressive governments in Latin America, to an end. The coup also halted one of the most sustained periods of growth in Caracas’s history. The book is a primary document of the aesthetic and political impact of this important moment in Venezuela’s history. 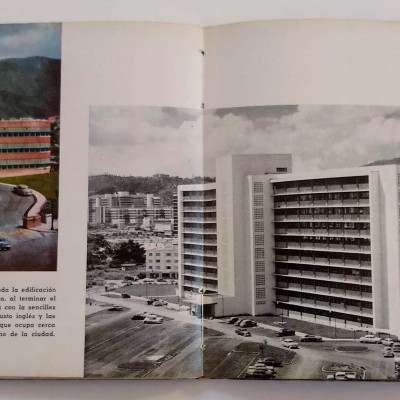 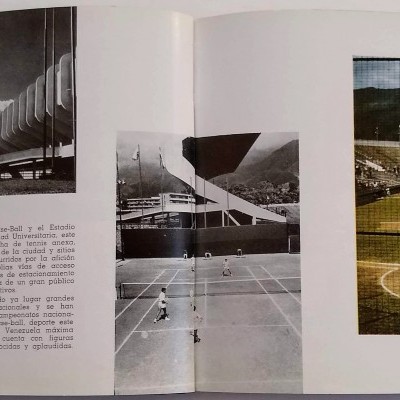 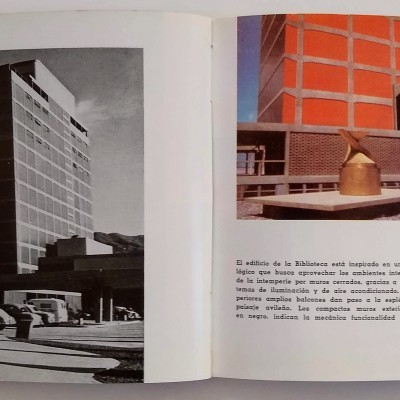 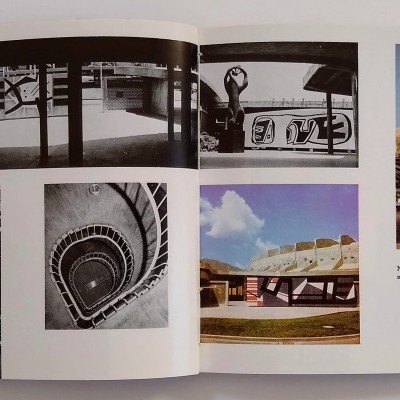 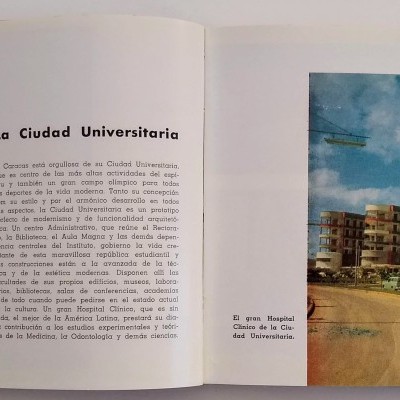 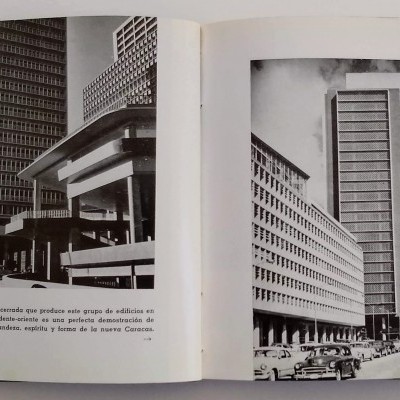 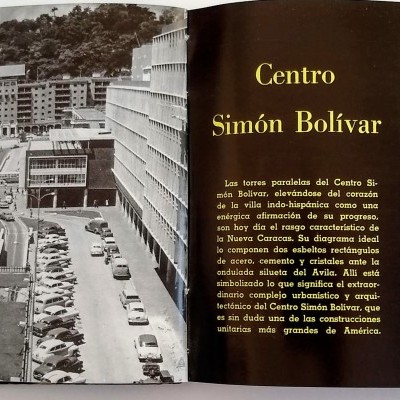 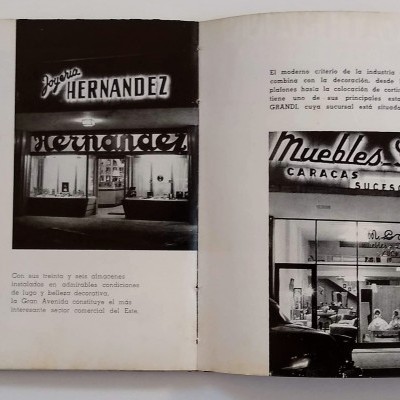 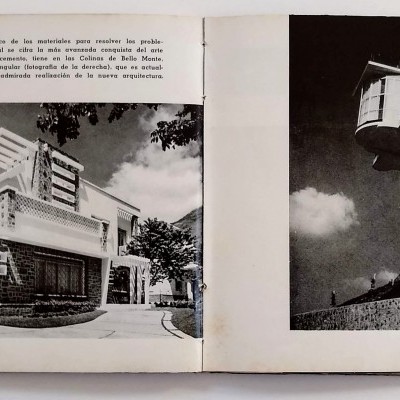