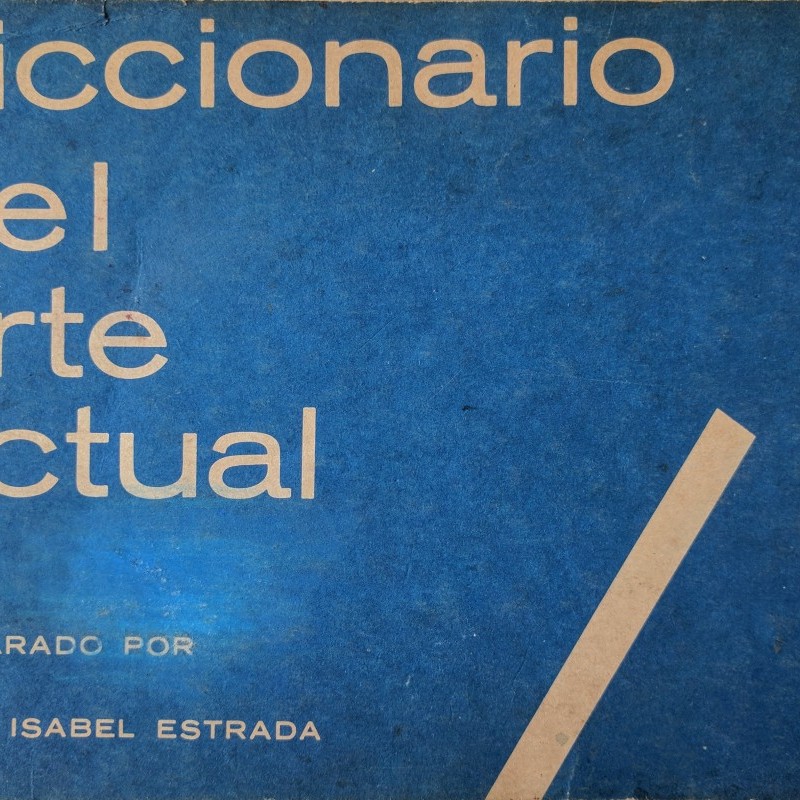 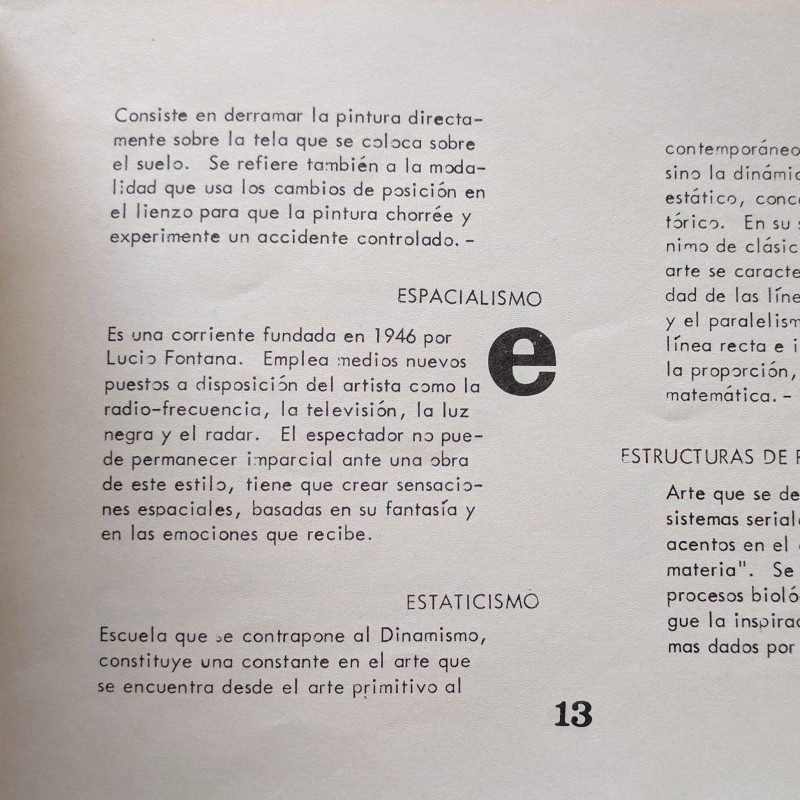 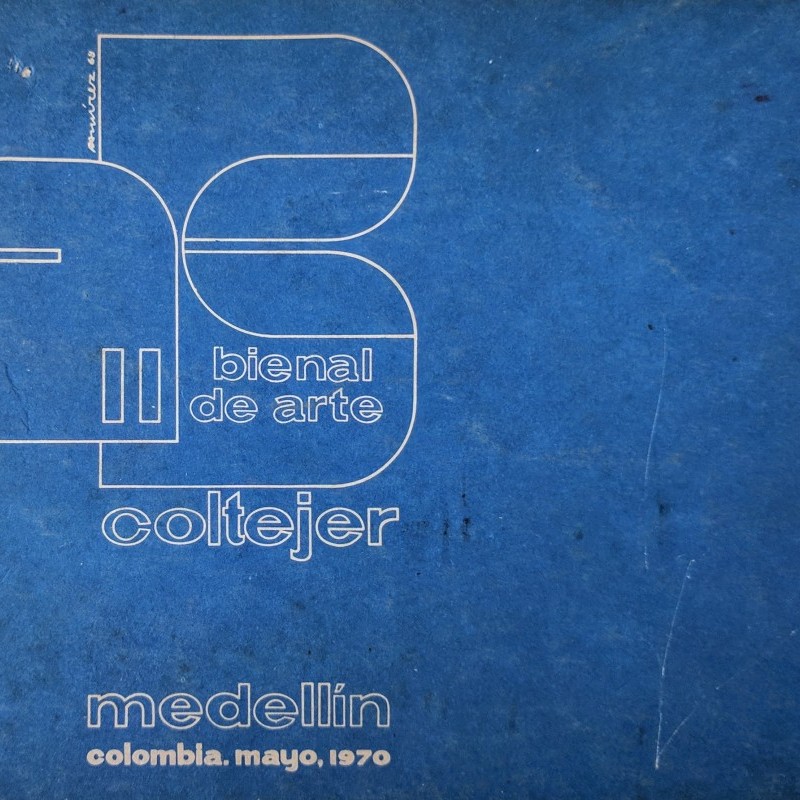 A rare coeval document from the 1970 Coltejer Biennial (the official catalogue having been published after it closed), curated by Aguilera Cerni, Lawrence Alloway, and Giulio Carlo Argan. The second Biennial was expanded from the 1968 inaugural edition to include more artists and ambitious contemporary work from all disciplines, including computer art, performance, and installation. The Coltejer Biennials had a tremendous impact on Colombian contemporary art, this booklet was presumably produced as one of the many adaptations made in response to public criticism of the first Biennial and distributed as a helpful key for audiences unfamiliar with current aesthetic tendencies.

OCLC locates no institutional copies outside of Colombia.