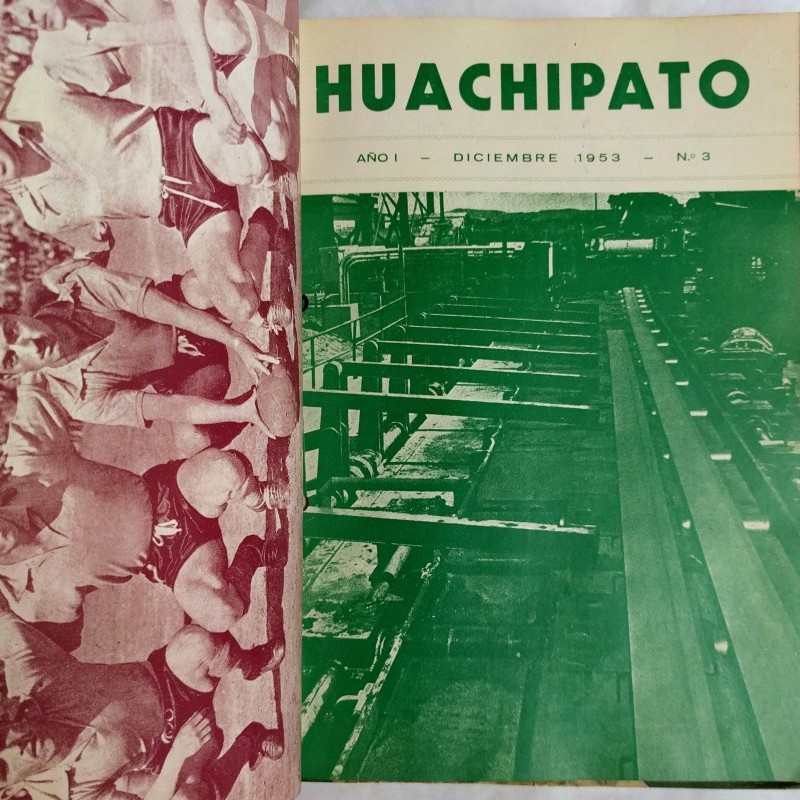 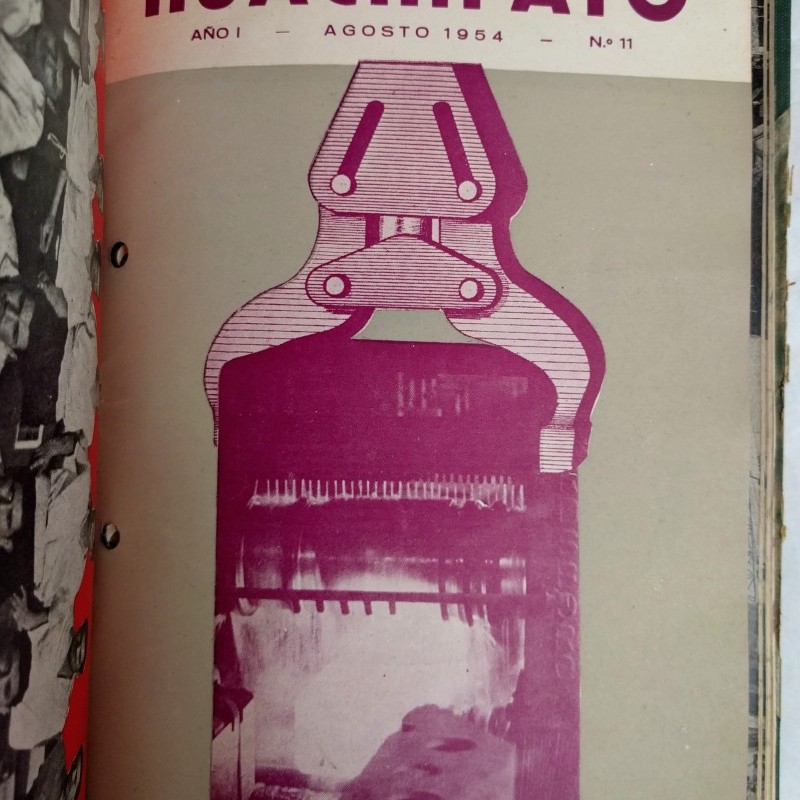 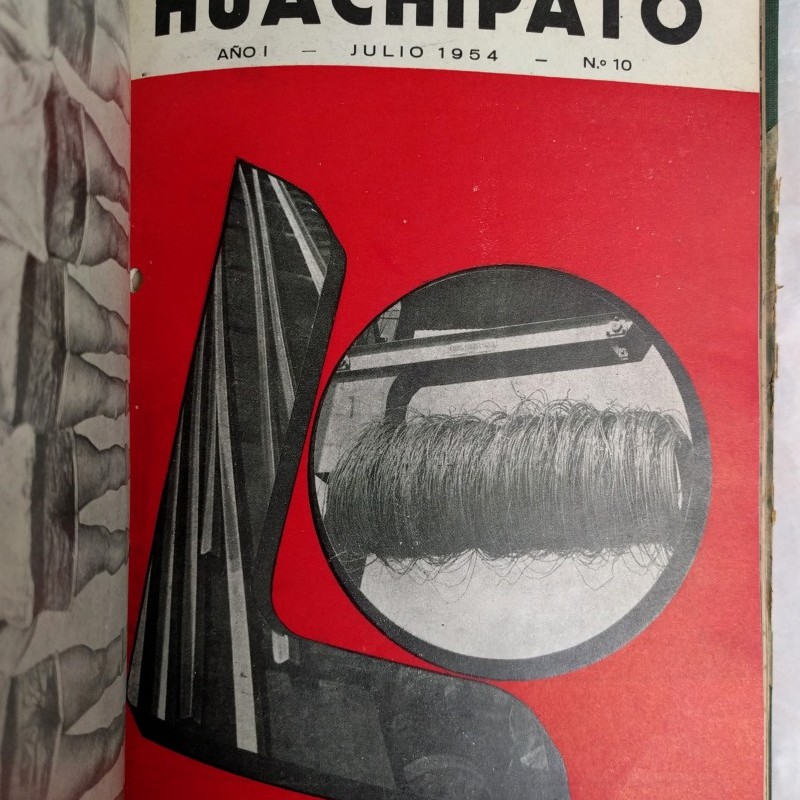 Complete first year of the company journal for the Chilean mining and manufacturing giant, Compañía de Acero del Pacífico [CAP]. CAP opened the Huachipato steel mill in Talcahuano, Chile, in 1947; it remains the only steelmaker in the country that produces steel from raw materials. In addition to the factory, CAP built worker housing, a medical center, and schools, and developed arts and culture in the industrial port. CAP continued to influence urban planning and demographics in the city throughout the 20th century.

A soccer team of the same name was founded by company employees and now competes in Chile’s primer league.

OCLC locates just a single later issue at UT, three at Cornell, and one? at Biblioteca AECID, Madrid.