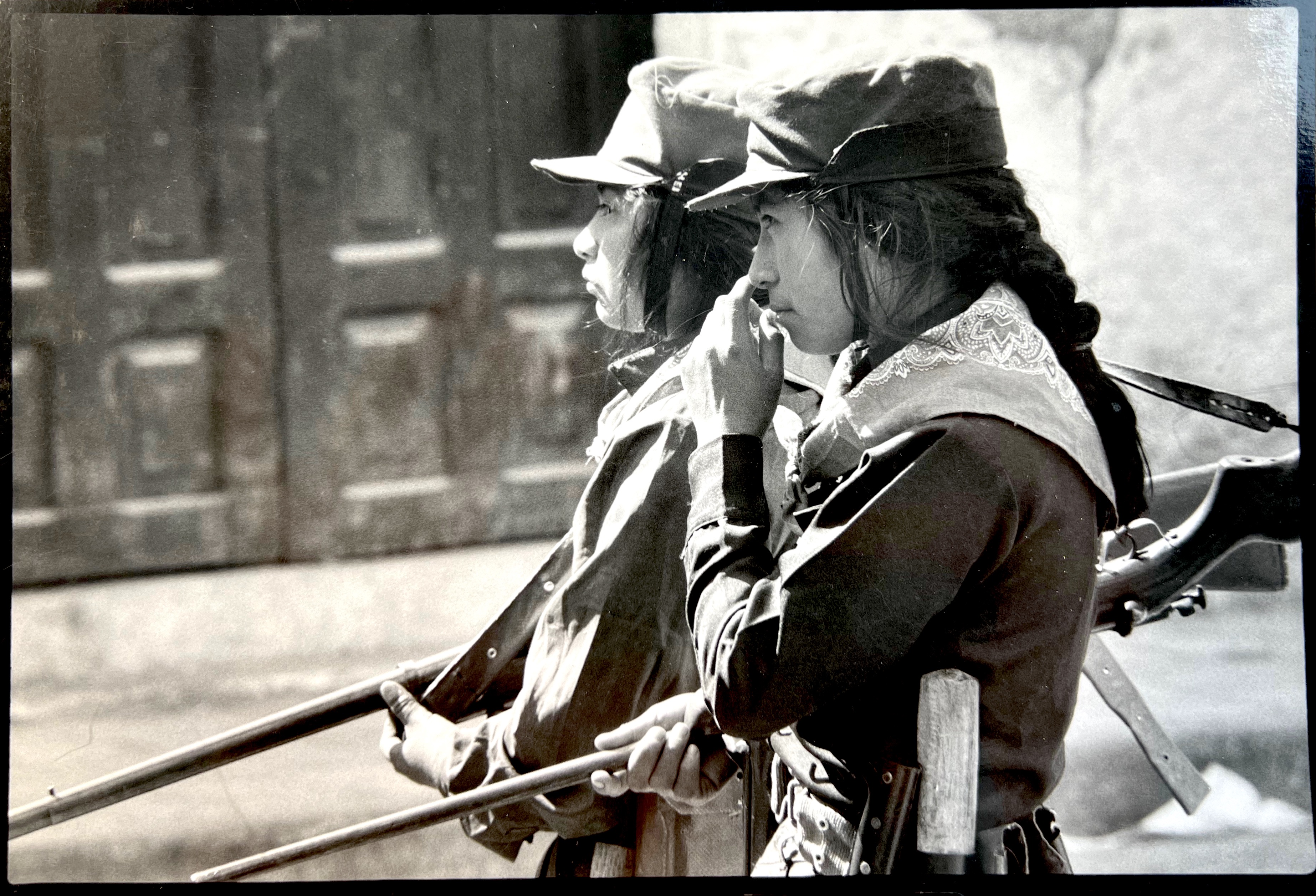 Vivid images of the violent initial uprising of the armed indgenous people of Chiapas against the Mexican state. On January 1, 1994 the Ejército Zapatista de Liberación Nacional [EZLN] declared war on Mexico, prompting a deadly crisis documented here by some of the era’s most important Mexican photojournalists and documentary photographers.

The conflict had its roots in both NAFTA and the revision of the Mexican constitution’s article 27 which protected indigenous lands from sale and privatization. Small paramilitary rebel groups in Chiapas merged to form EZLN and territories seized by the group in the 1990s still remain under its autonomous (but unrecognized) control.

The ImagenLatina photo agency was founded in ​​1986 by award-winning photographer Pedro Valtierra. A few of these images digitized in stock photo collections, most unavailable. 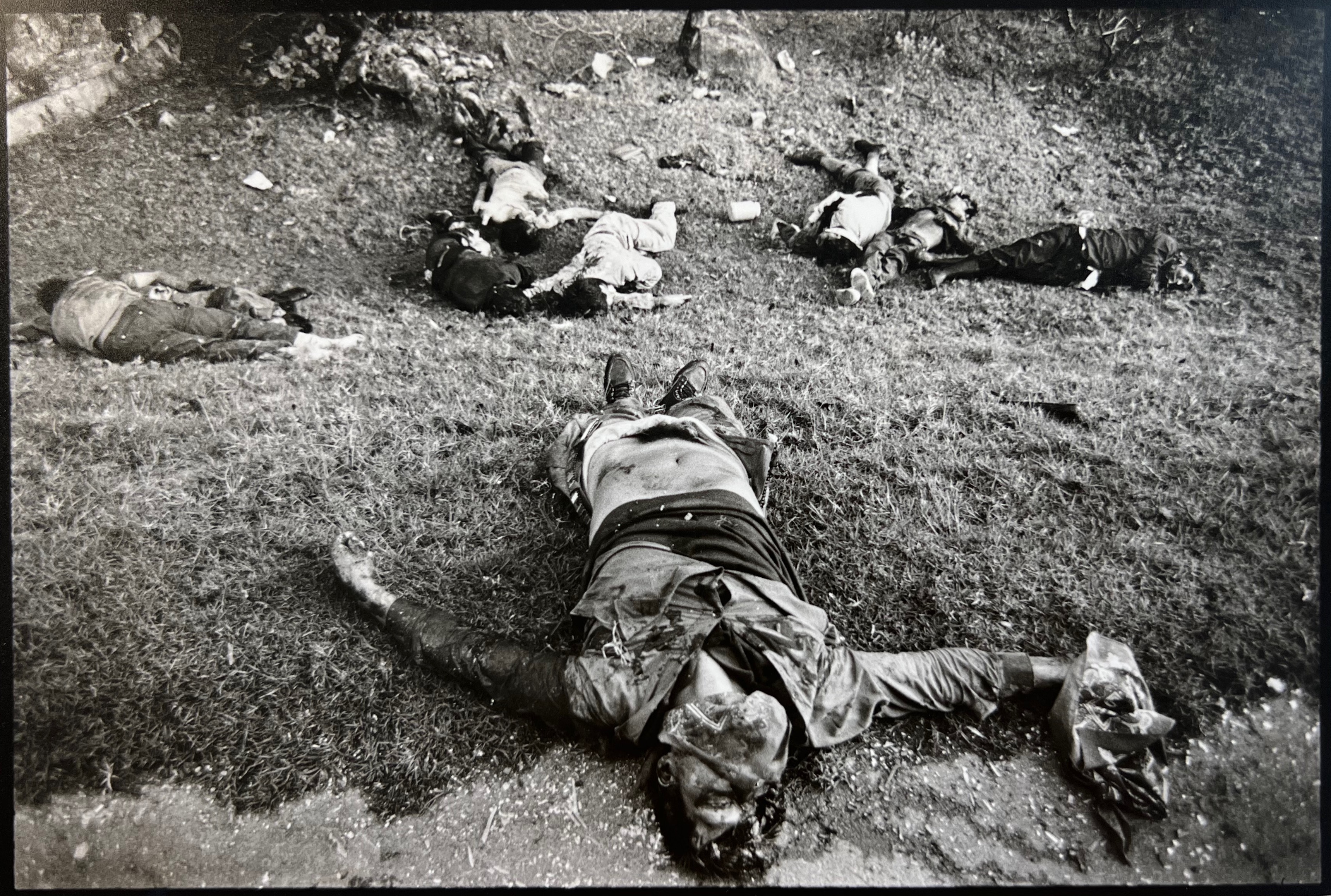 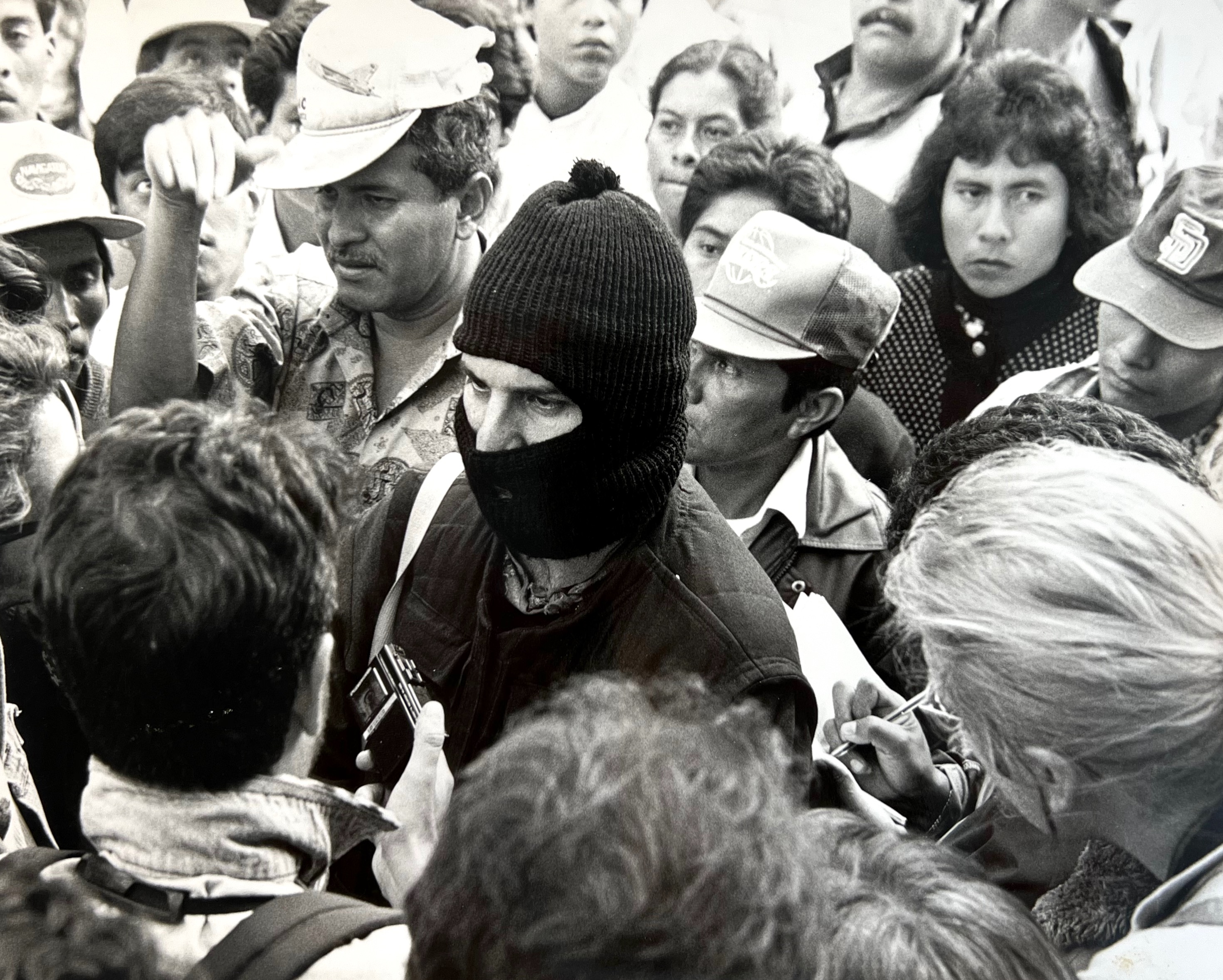 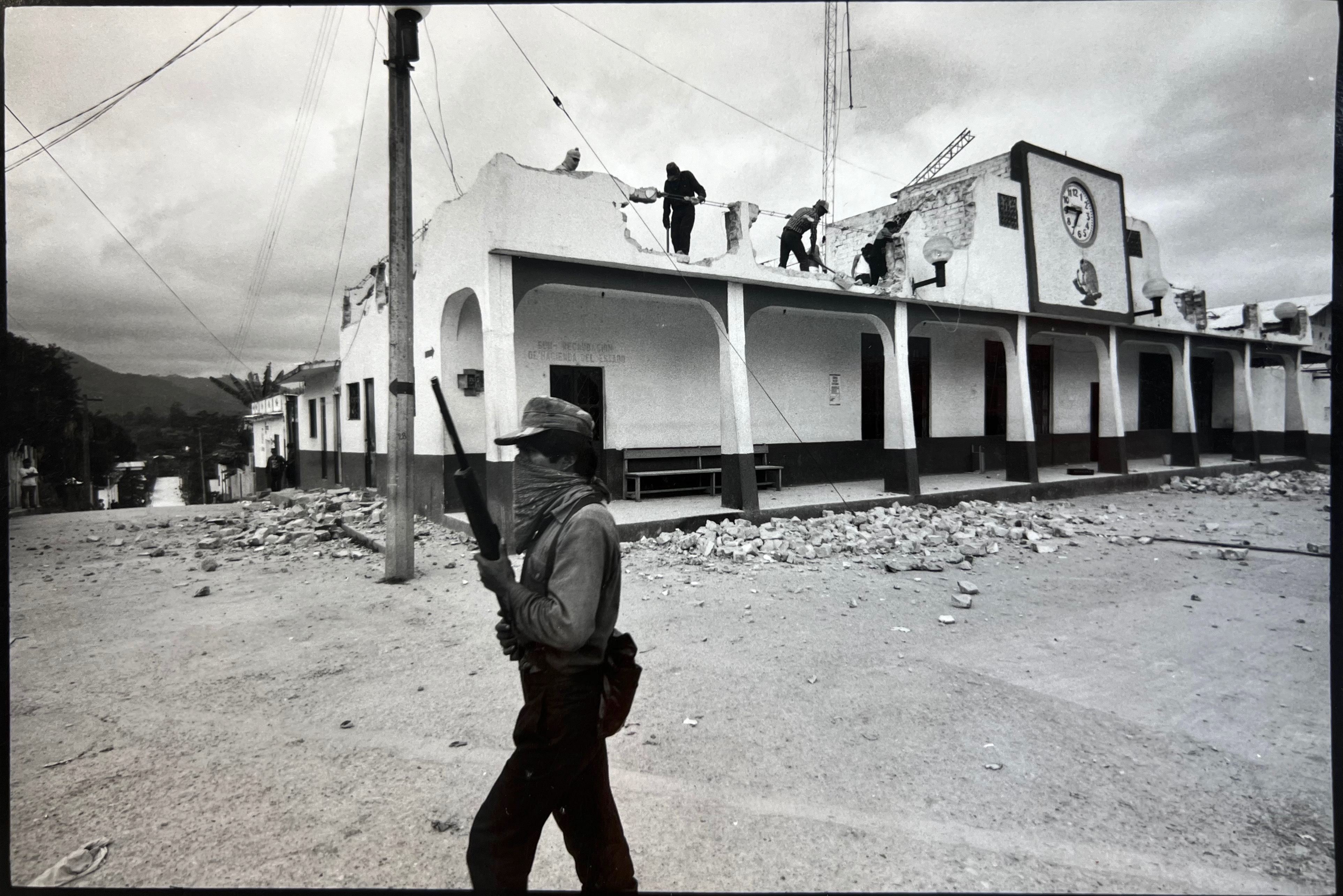 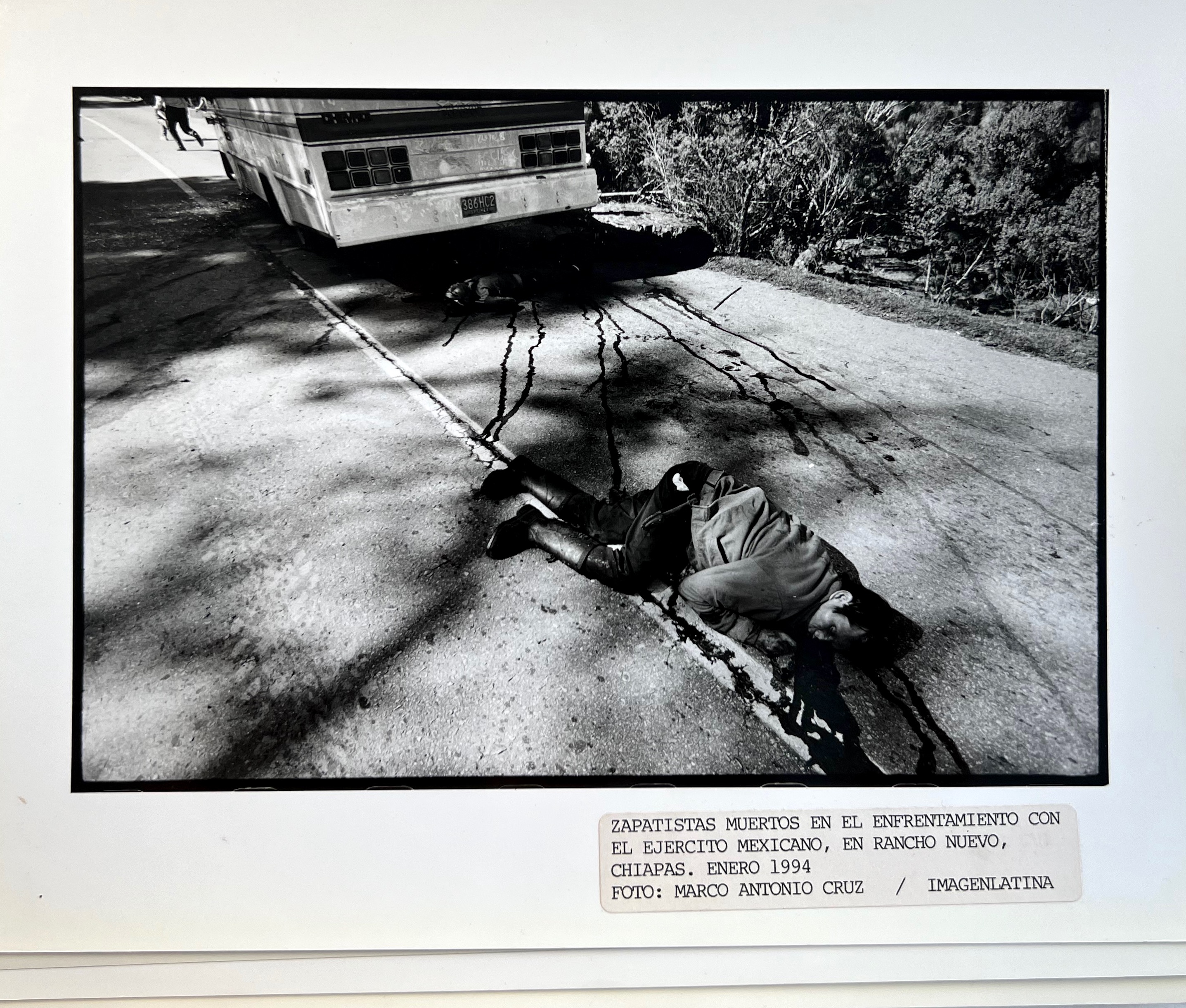 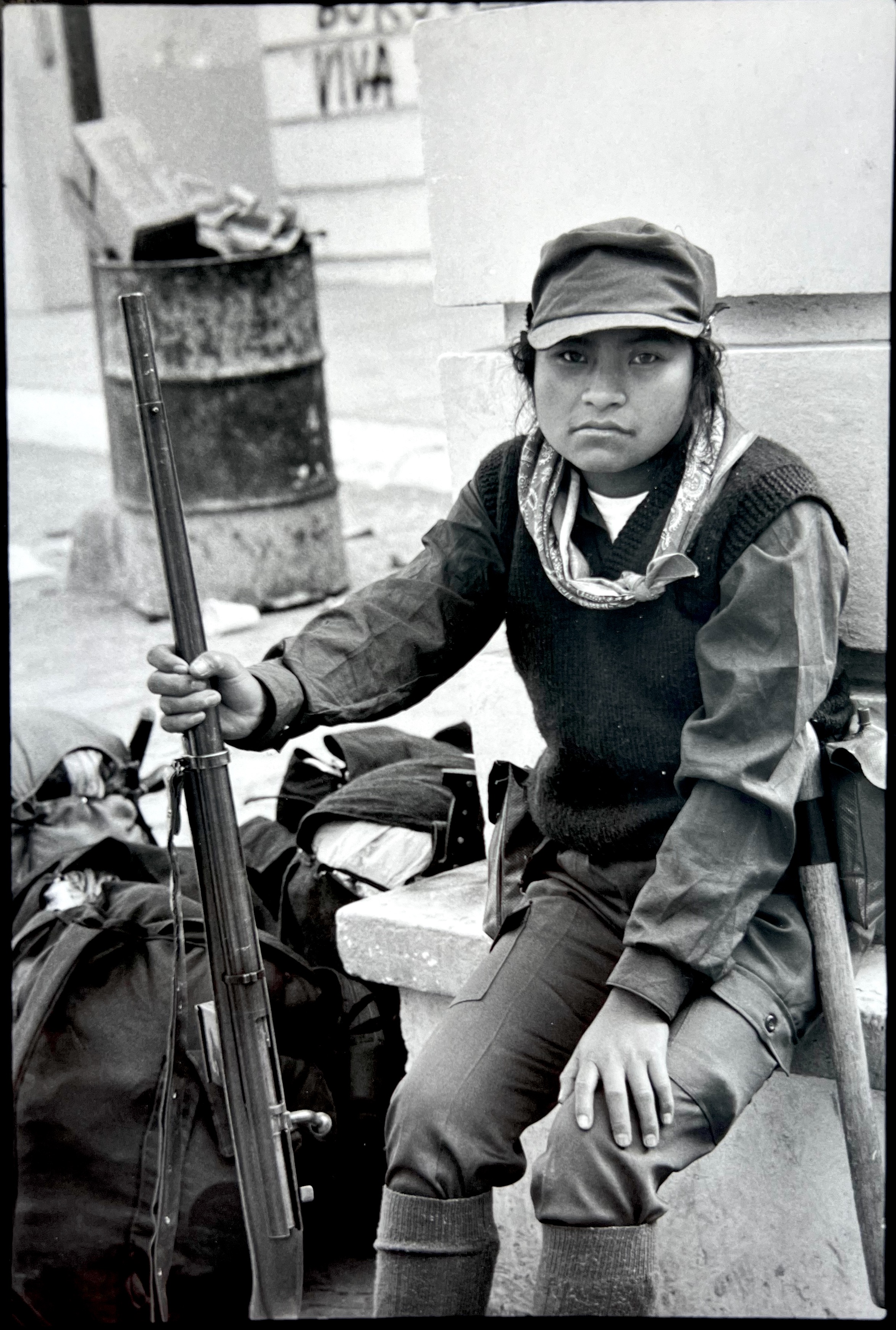 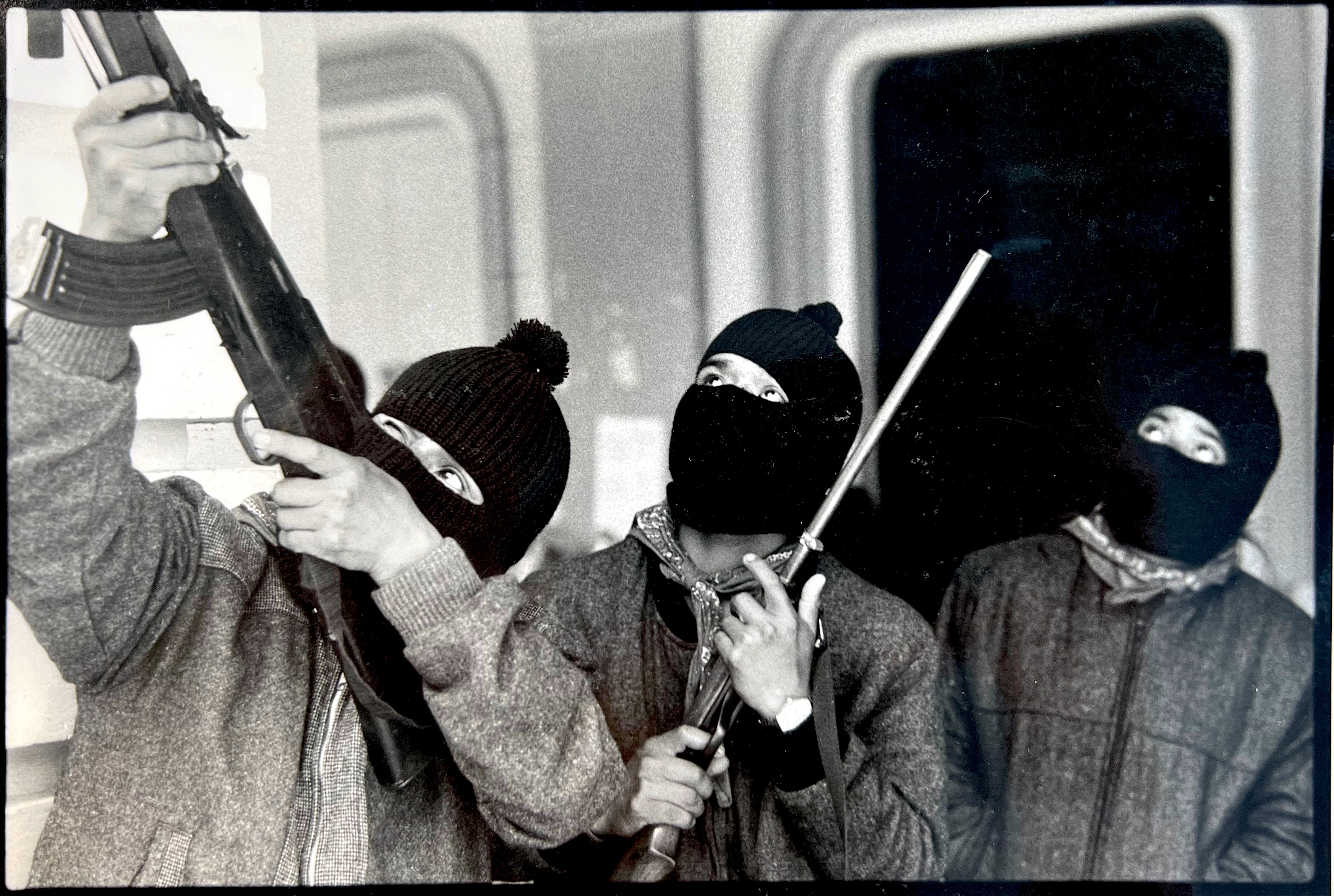