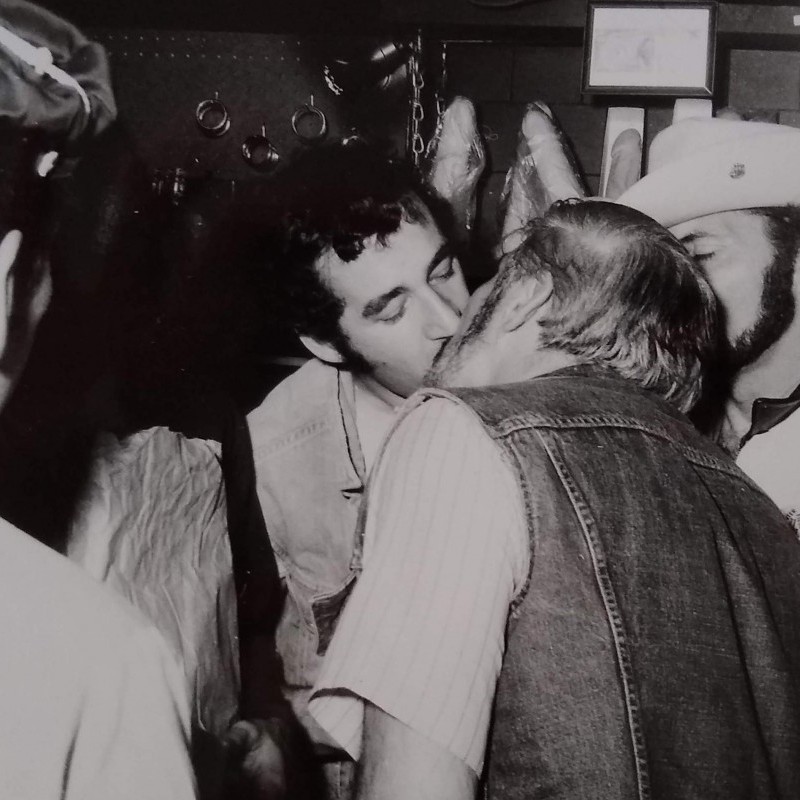 They were, above all, social clubs. The MCs provided their members with a safe space for unapologetic sexual expression in a period during which their sexuality was still largely criminalized. They maintained anonymity in their records, and were known for their wild “runs”: multi-day bike trips to nearby wilderness areas and campgrounds—where they partied hard and avoided police surveillance. The groups reached their apex in the 1970s, when there were reportedly over 20 gay MCs in California, including the Satyrs MC (LA), Oedipus MC (LA), Blue Max MC (LA), Rainbow MC (SF), Warlocks MC, Renco (SF), San Francisco Serpents MC, The San Franciscans MC, and the Petaluma Cocks MC (SF). In addition to sponsoring and organizing runs (oftentimes for charity), clubs were identified with their specific bars in San Francisco’s leather district.

Patches, colors, and other graphics in this present group of photos identify members from many San Francisco MCs, suggesting they were taken before or after a multi-club run. A number show the presentation of trophies and prizes, presumably from bike events and competitions during the run, and many include members of the South Pacific MC, a visiting club from Australia. Several famous San Francisco leather clubs on Folsom Street’s “Miracle Mile” may be identified in the photographs, including Boot Camp.

The crowded, carousing scenes represent the uninhibited atmosphere of the halcyon days of San Francisco’s leather scene before HIV/AIDS. Rare, only ONE Archives at USC seems to have similar documentation. 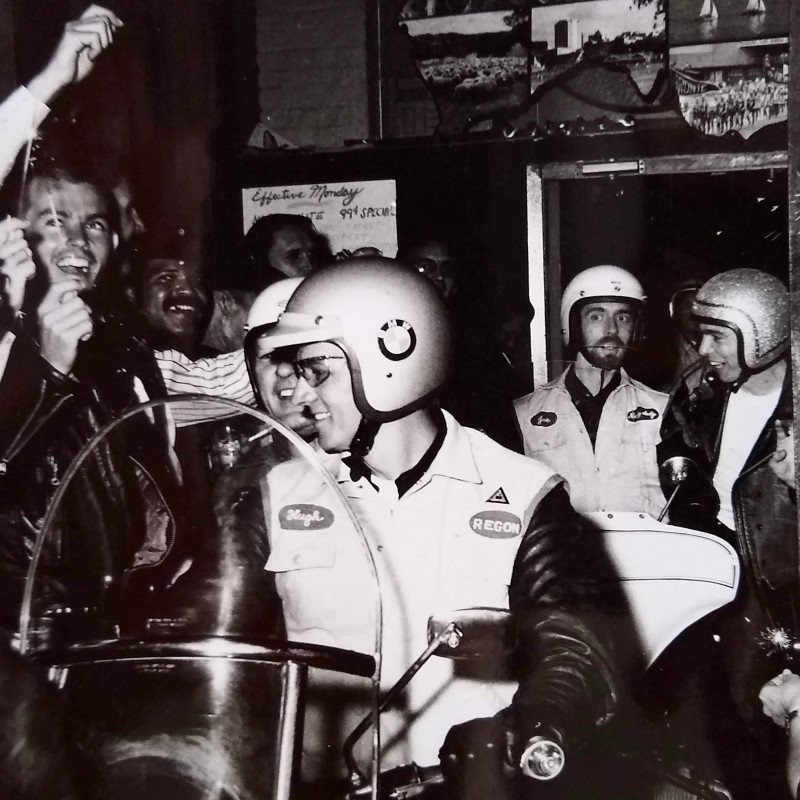 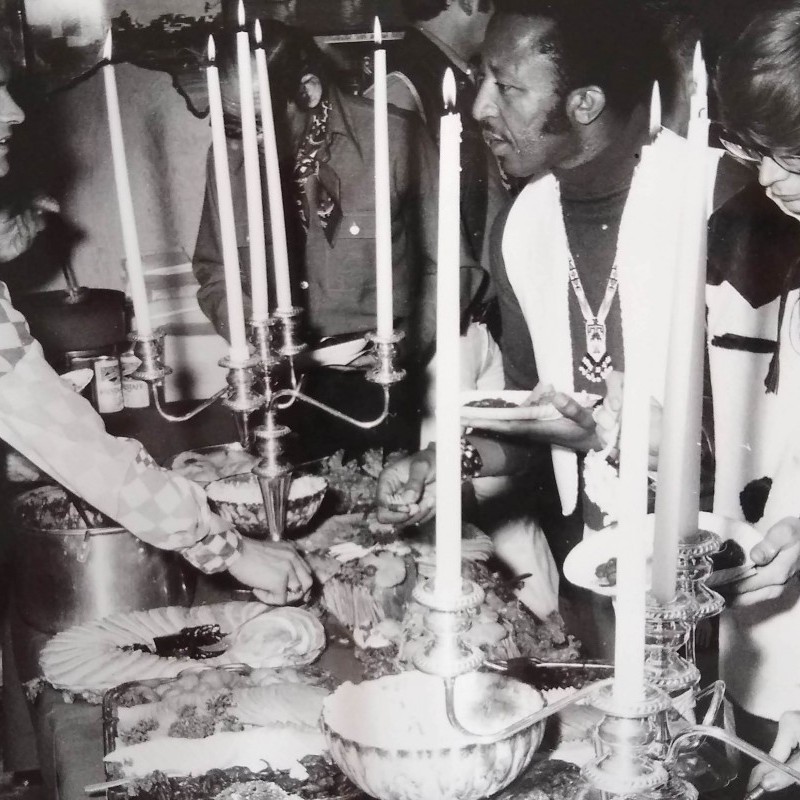 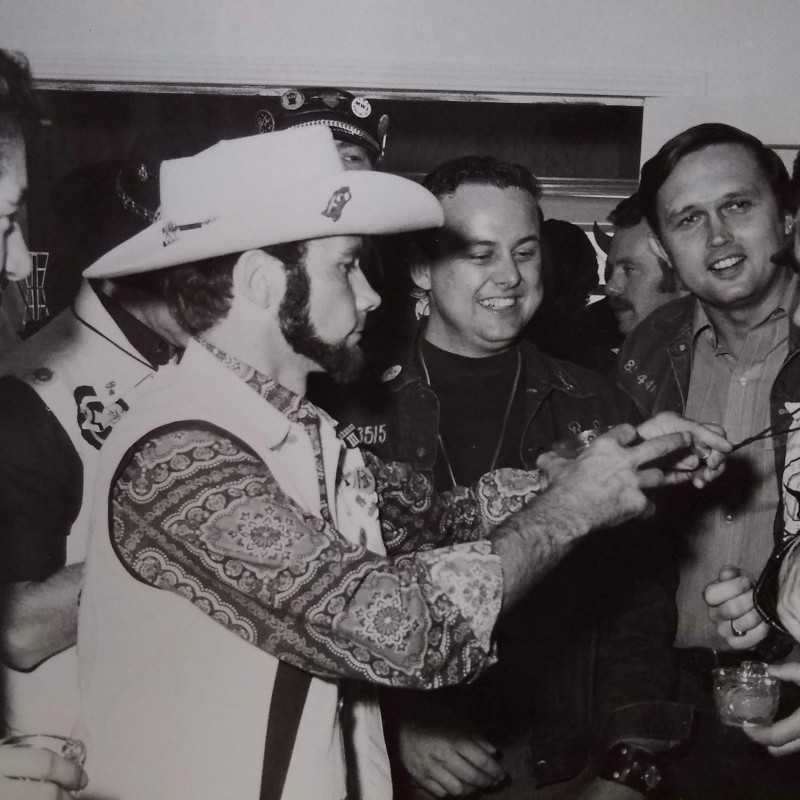 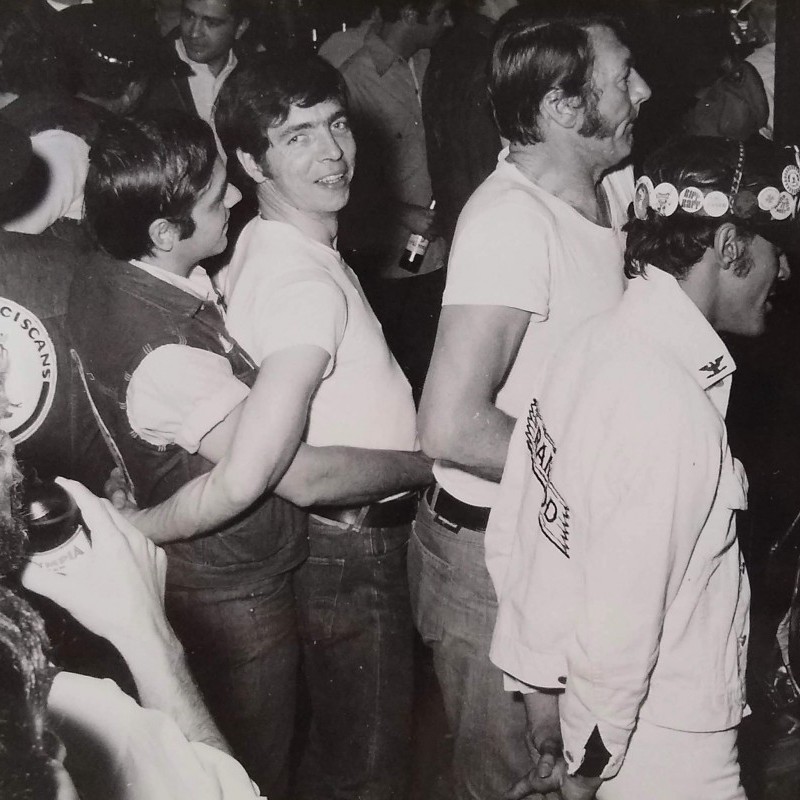 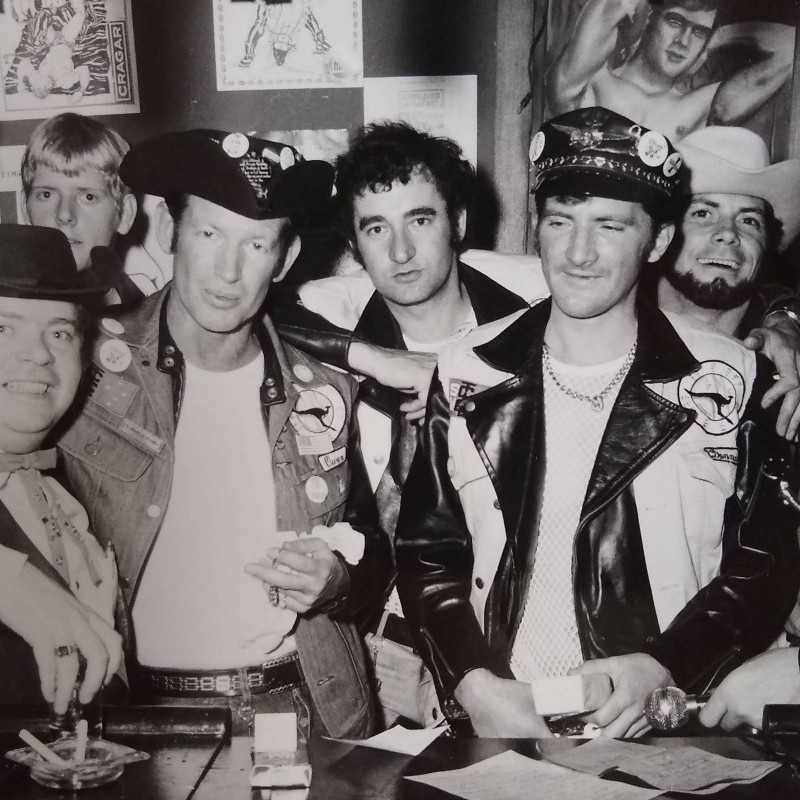 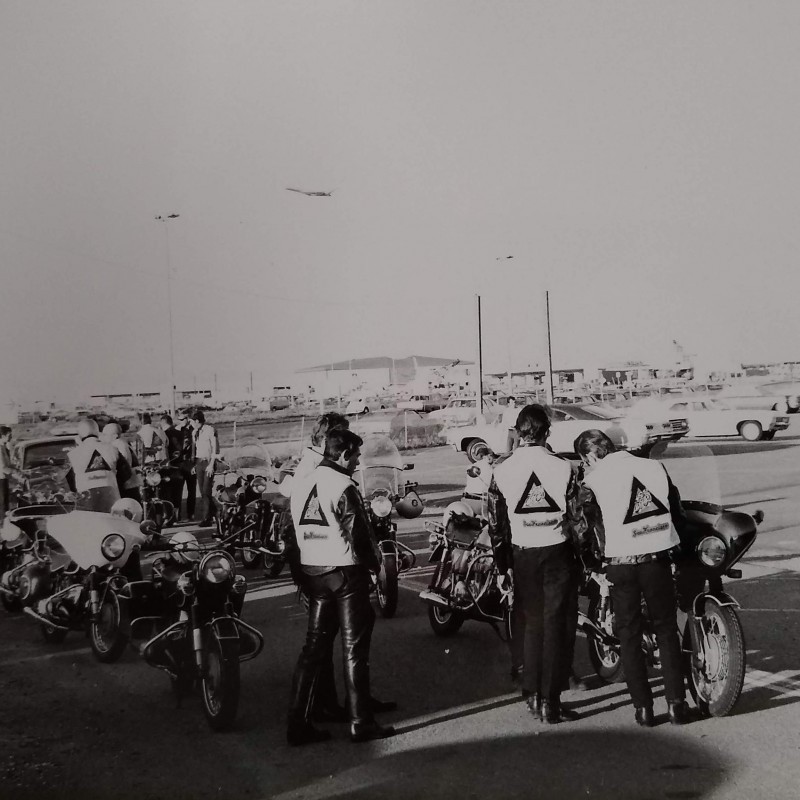 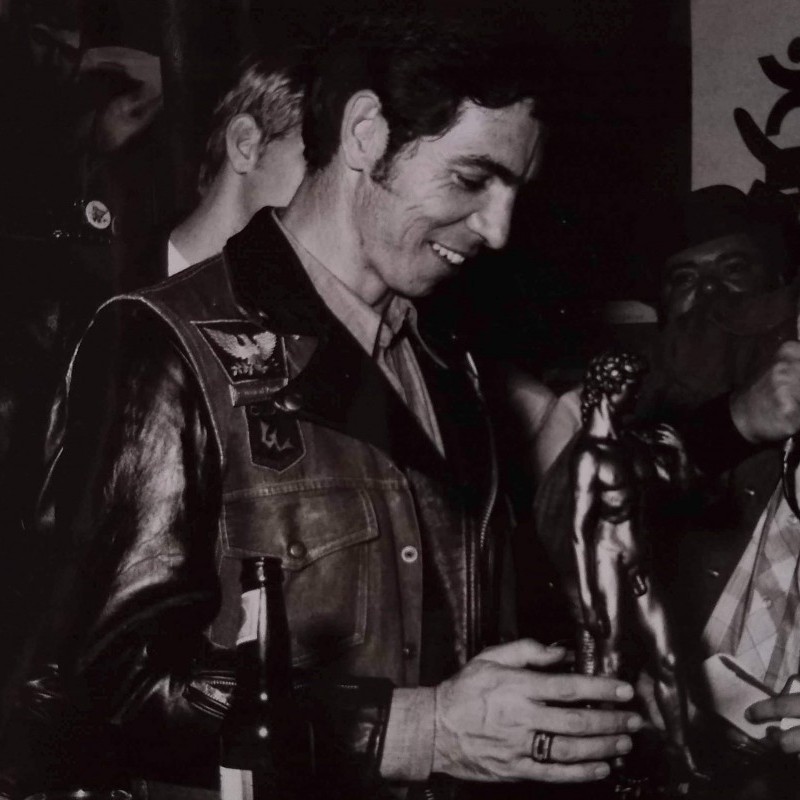