75 Photographs of the Aftermath of the Mexico City Earthquake 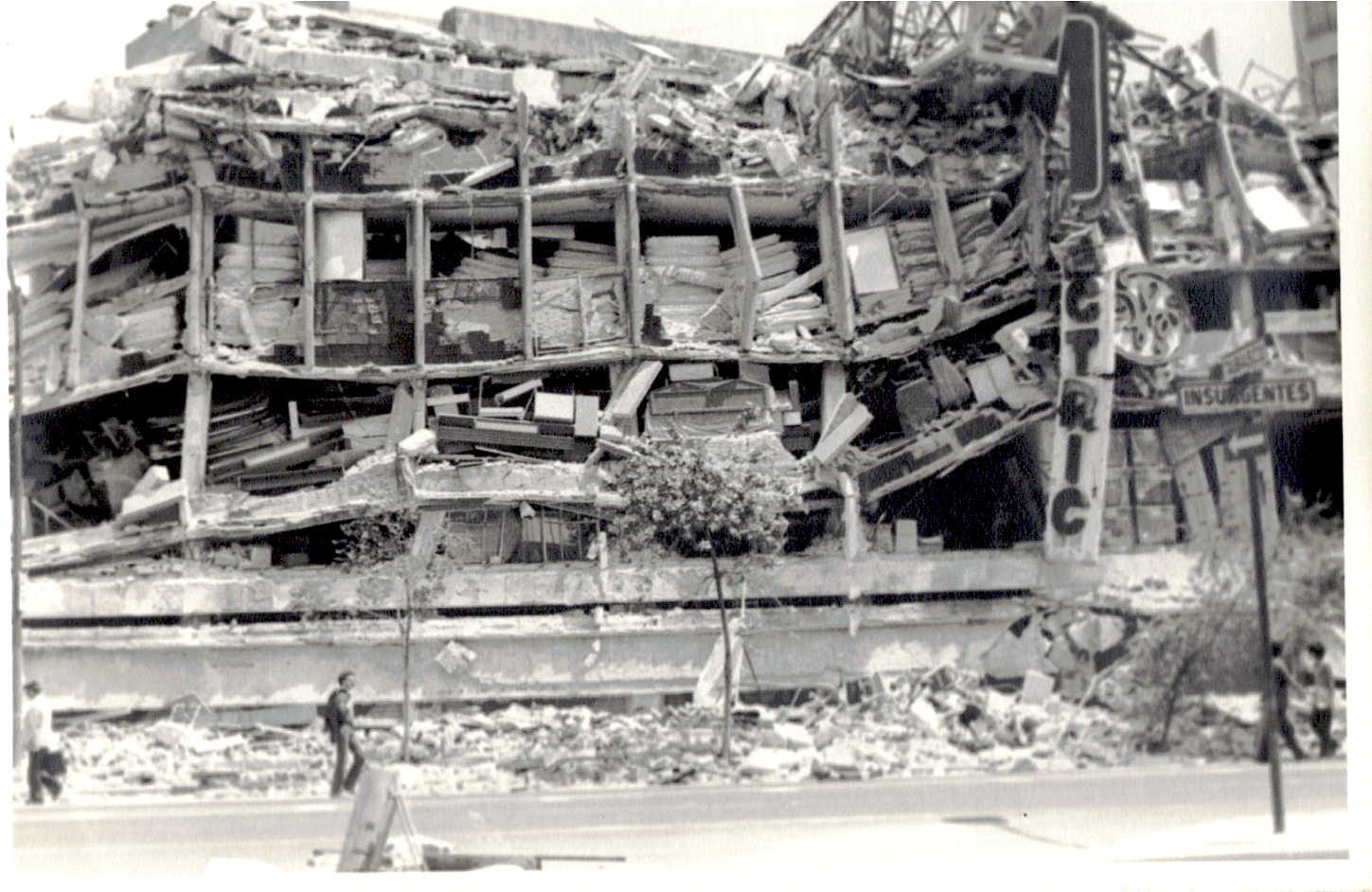 75 Photographs of the Aftermath of the Mexico City Earthquake, 1985. Black and white gelatin prints, each 8.5 cm x 12 cm, a few over or under exposed, one duplicate. Uniform mild curling, VG. Sleeved.

Amateur photography of Mexico’s era-defining event, the 8.0 earthquake which struck the city in the early morning of September 19, 1985. Three to four minutes of shaking leveled much of the historic center, causing a still unknown number of deaths in addition to devastating losses to infrastructure and housing. The response of the PRI government was to create a media blackout; their denial of the seriousness of the damage led to riots, looting, and delays in search and rescue as well as emergency aid. Some historians believe the corruption exposed by the PRI’s mismanagement contributed to the end of their single-party rule fifteen years later.

Despite the fact that the international press had access to early photos of the destruction, many Mexicans did not see the extent of the damage for weeks or months. The unknown photographer of the current group appears to have taken some of the photos of police and armed guards surreptitiously, focusing their lens downward in the street to capture the activities of cleaning crews, people carrying water, and broken sidewalks. From buildings that may be identified, the photographer covered quite a bit of distance, including outer zones of the city and slums whose damage is not otherwise well documented.

Although most of the images are informally composed, some include the photographer’s shadow or demonstrate a more self-conscious presentation of the dramatic ruins. 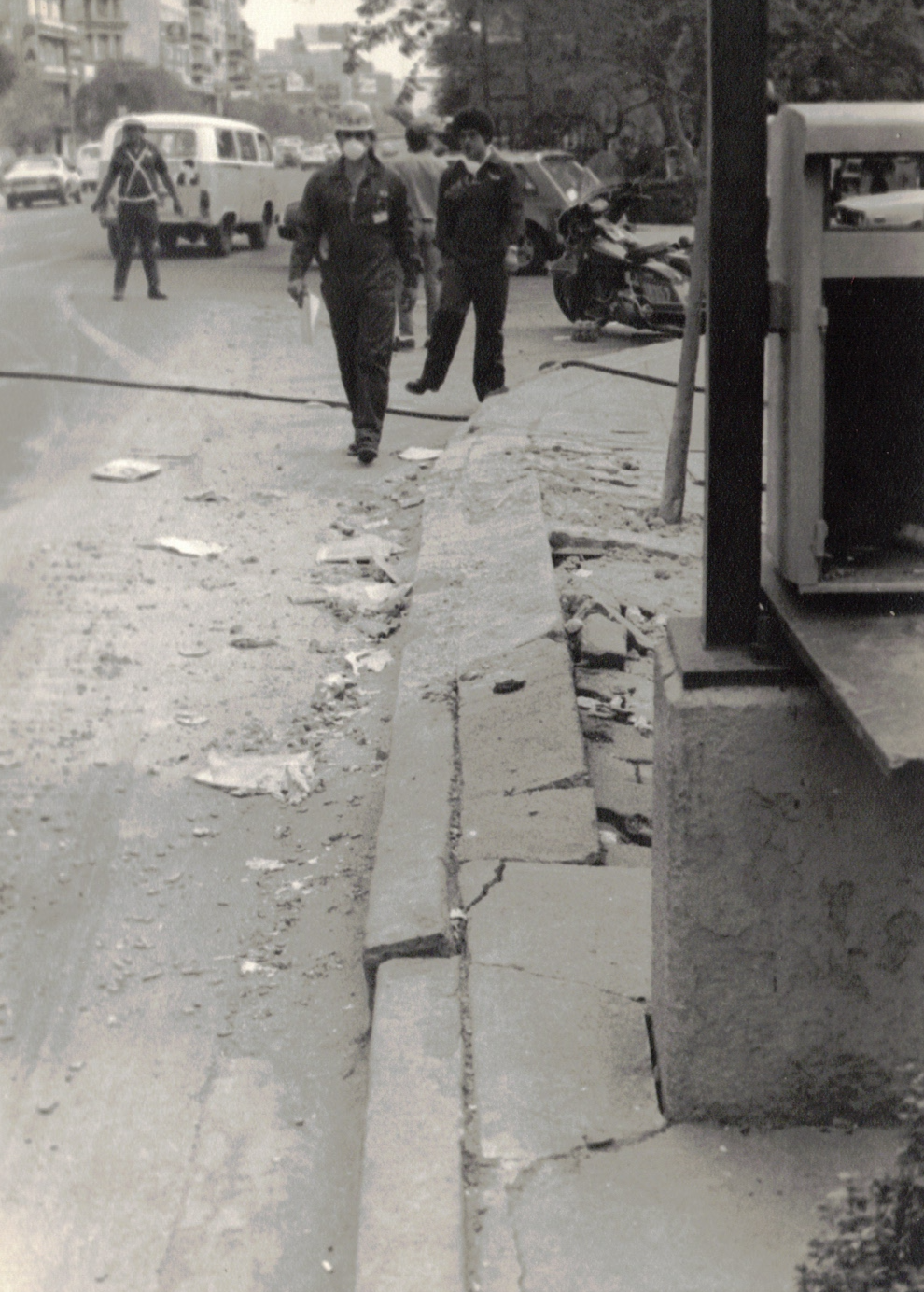 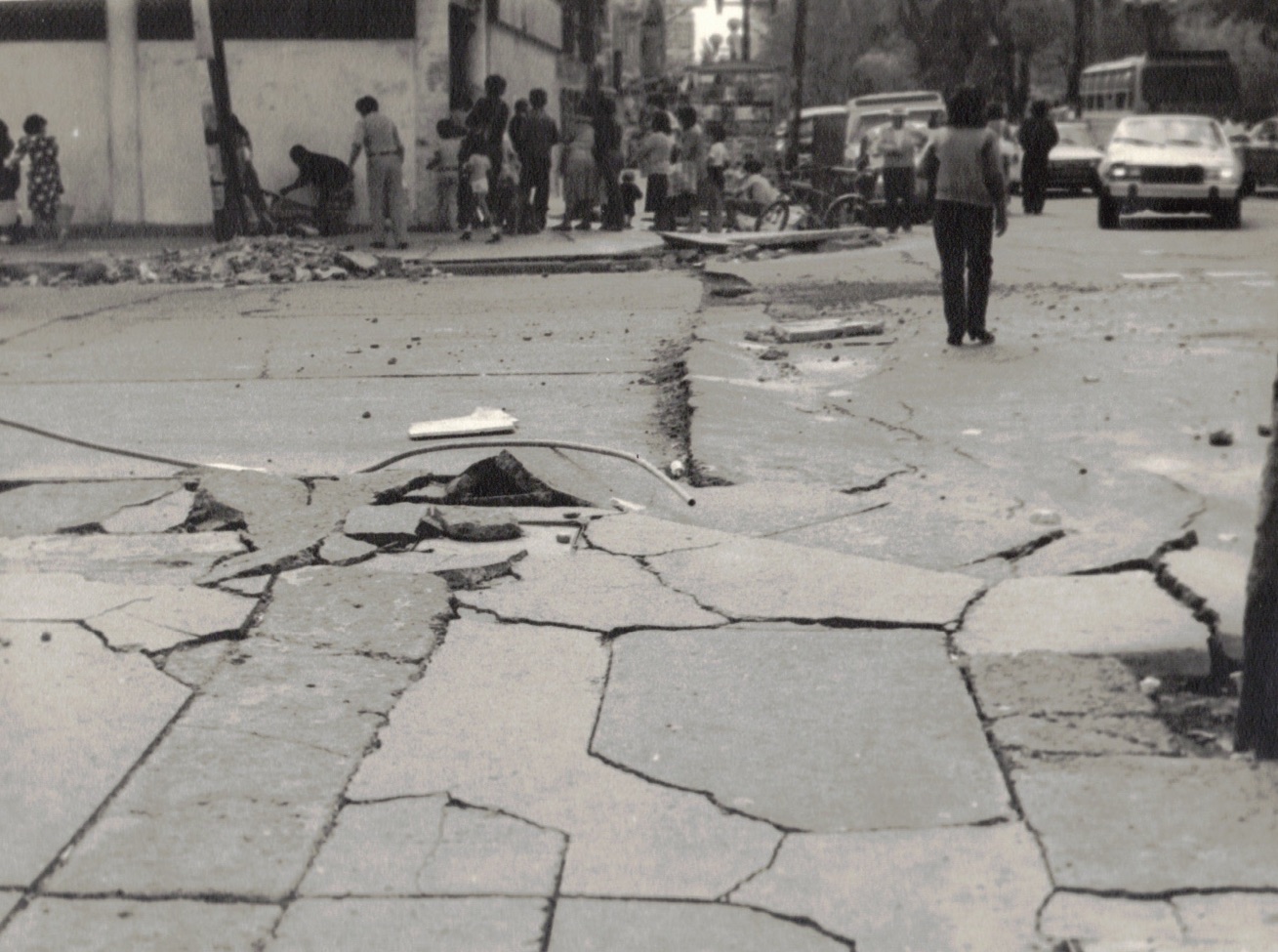 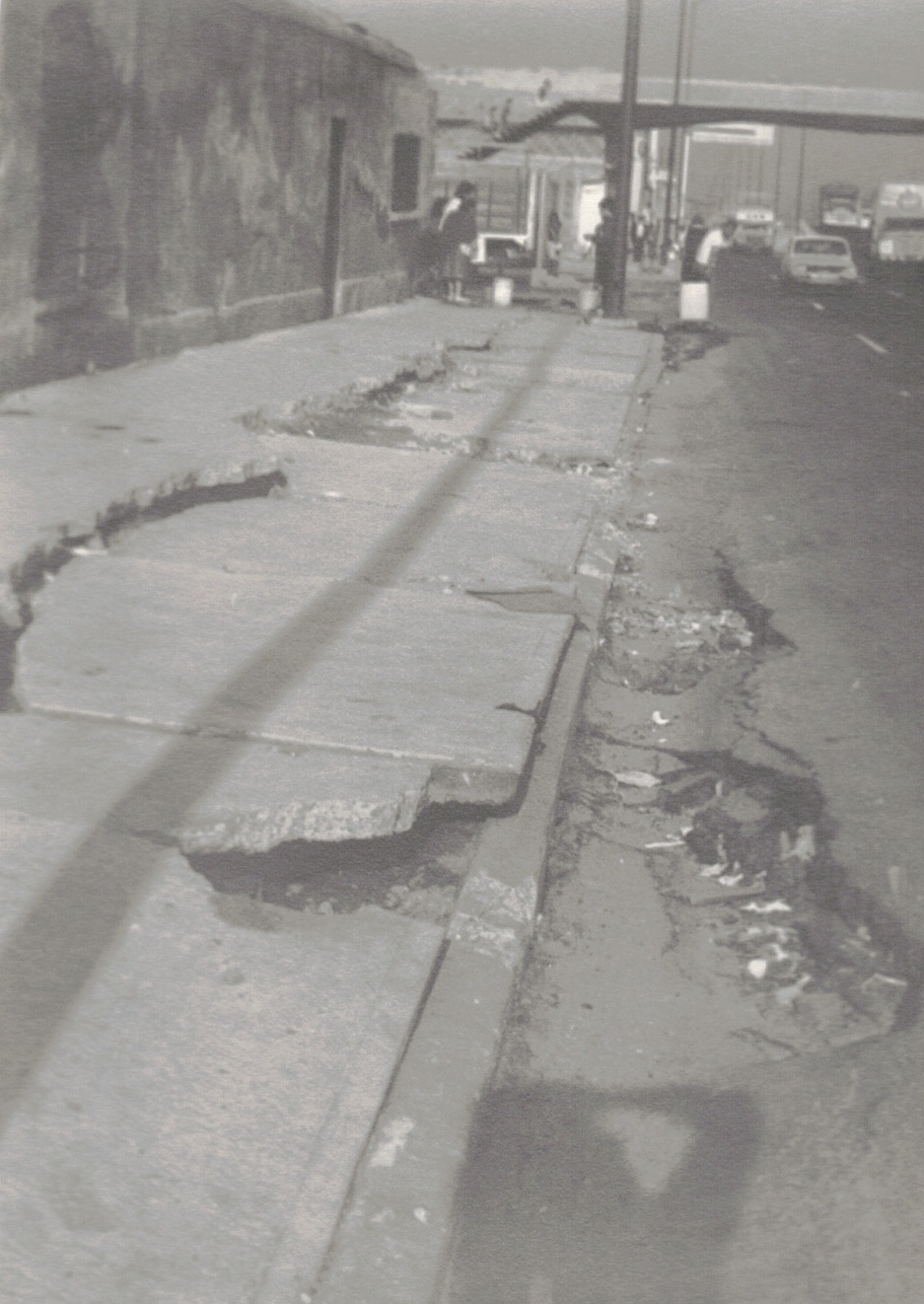 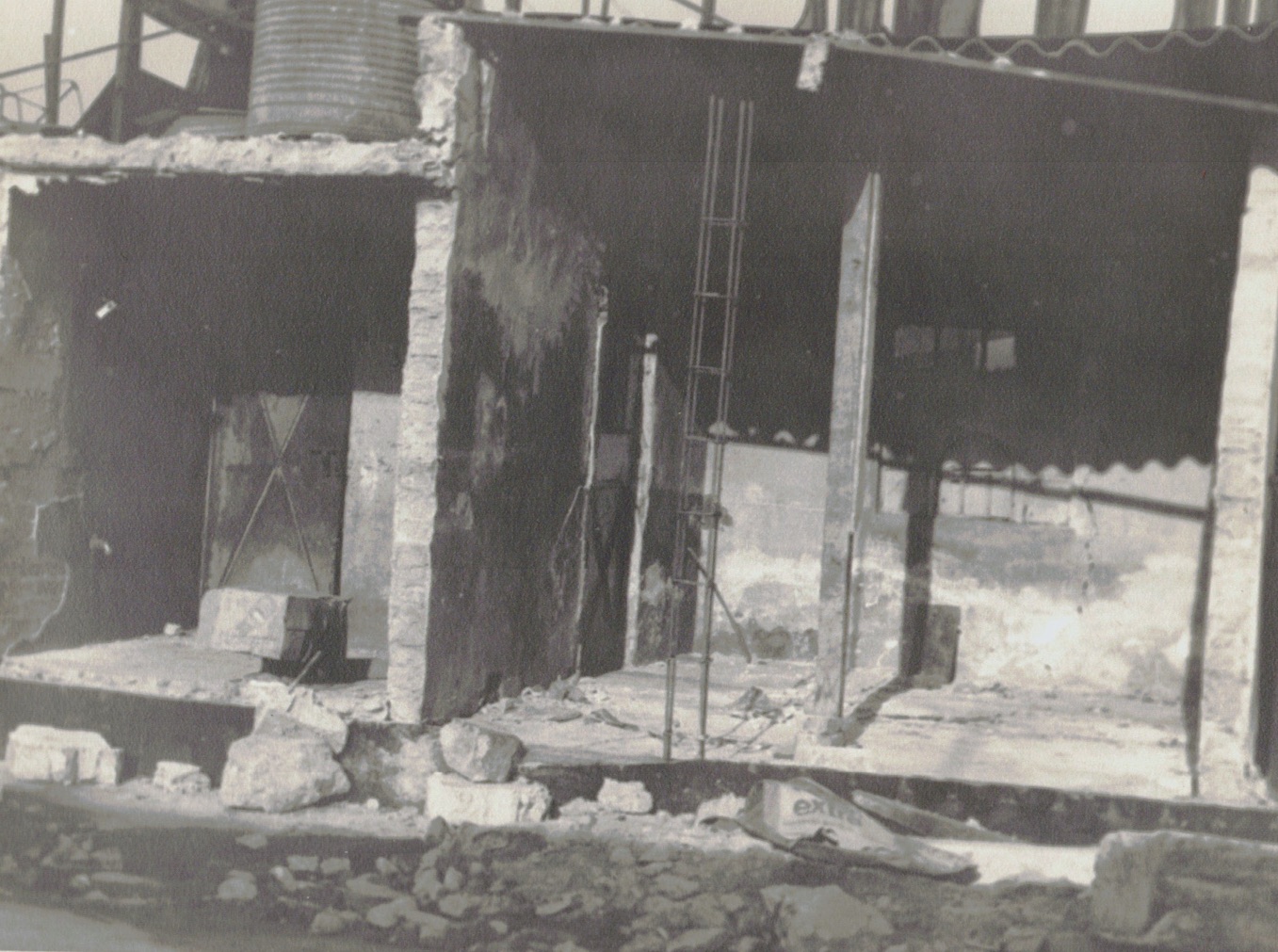 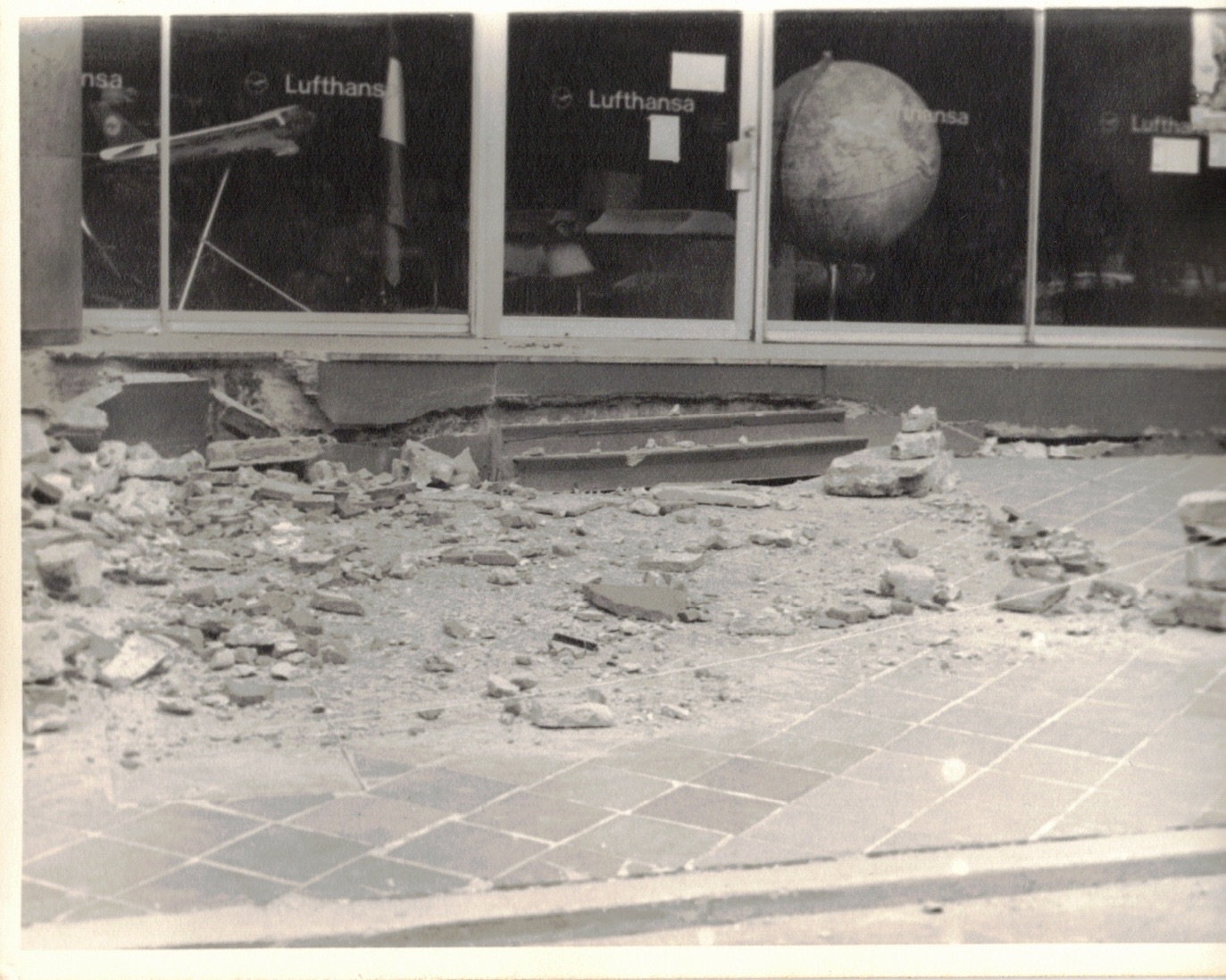 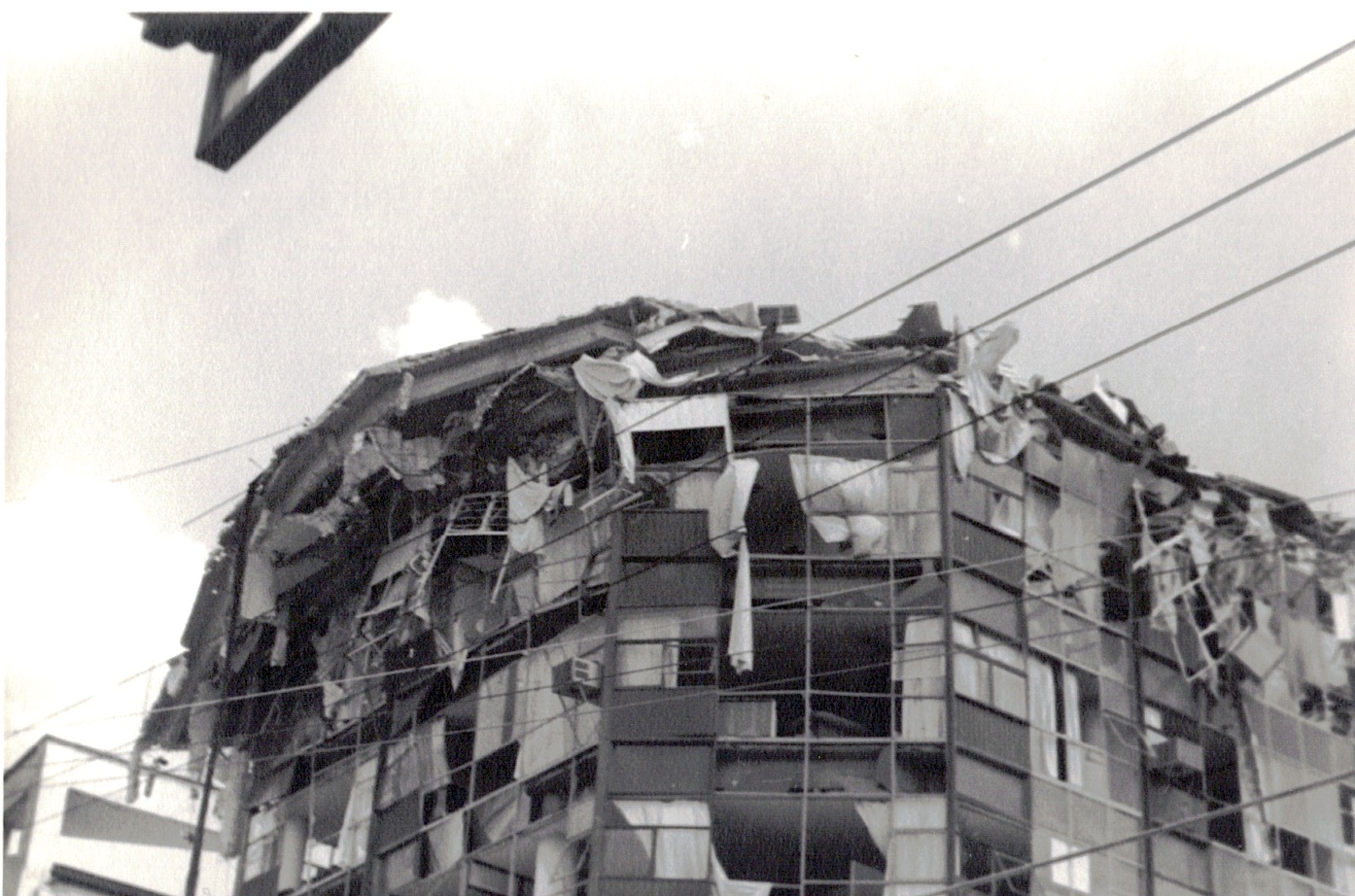 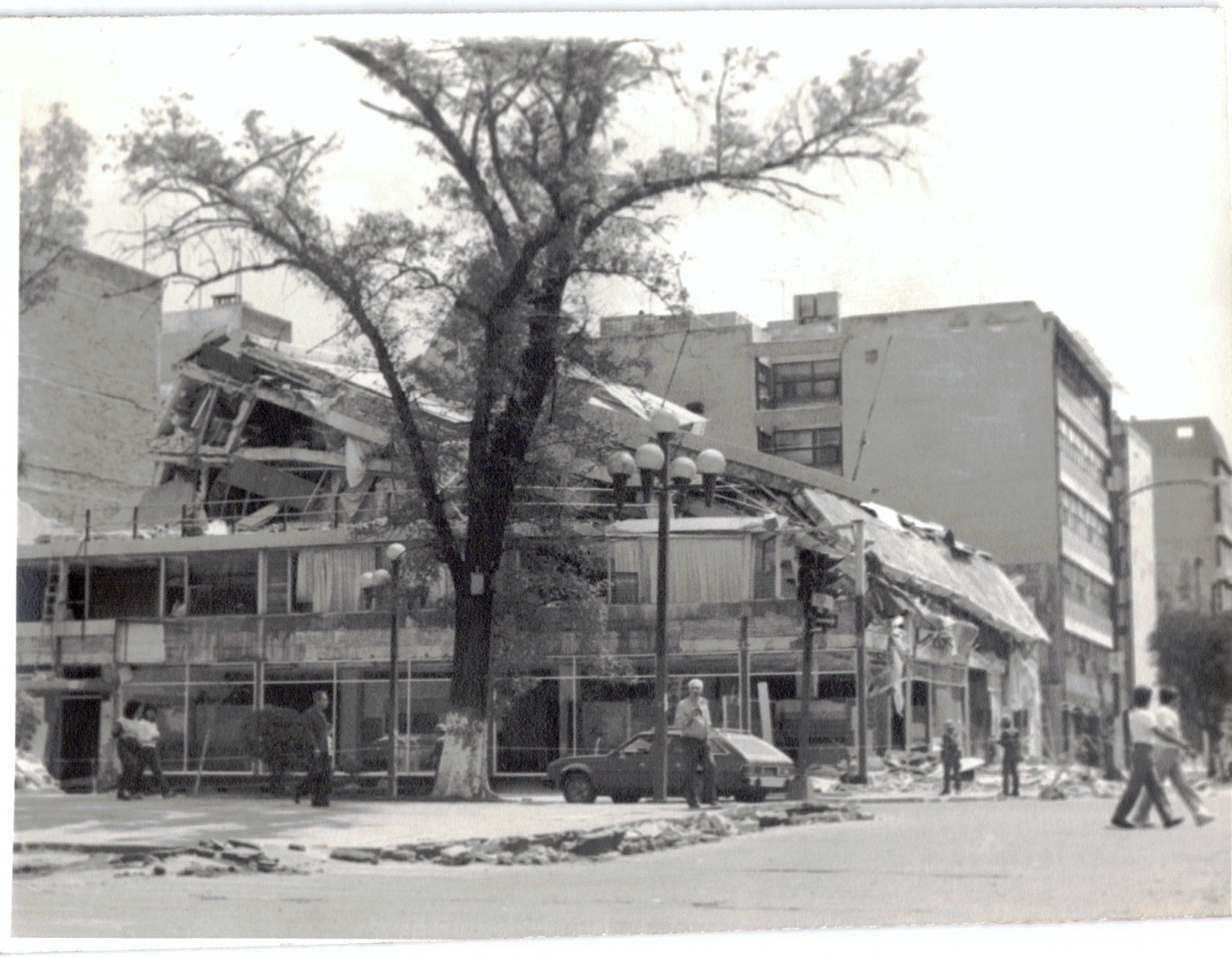