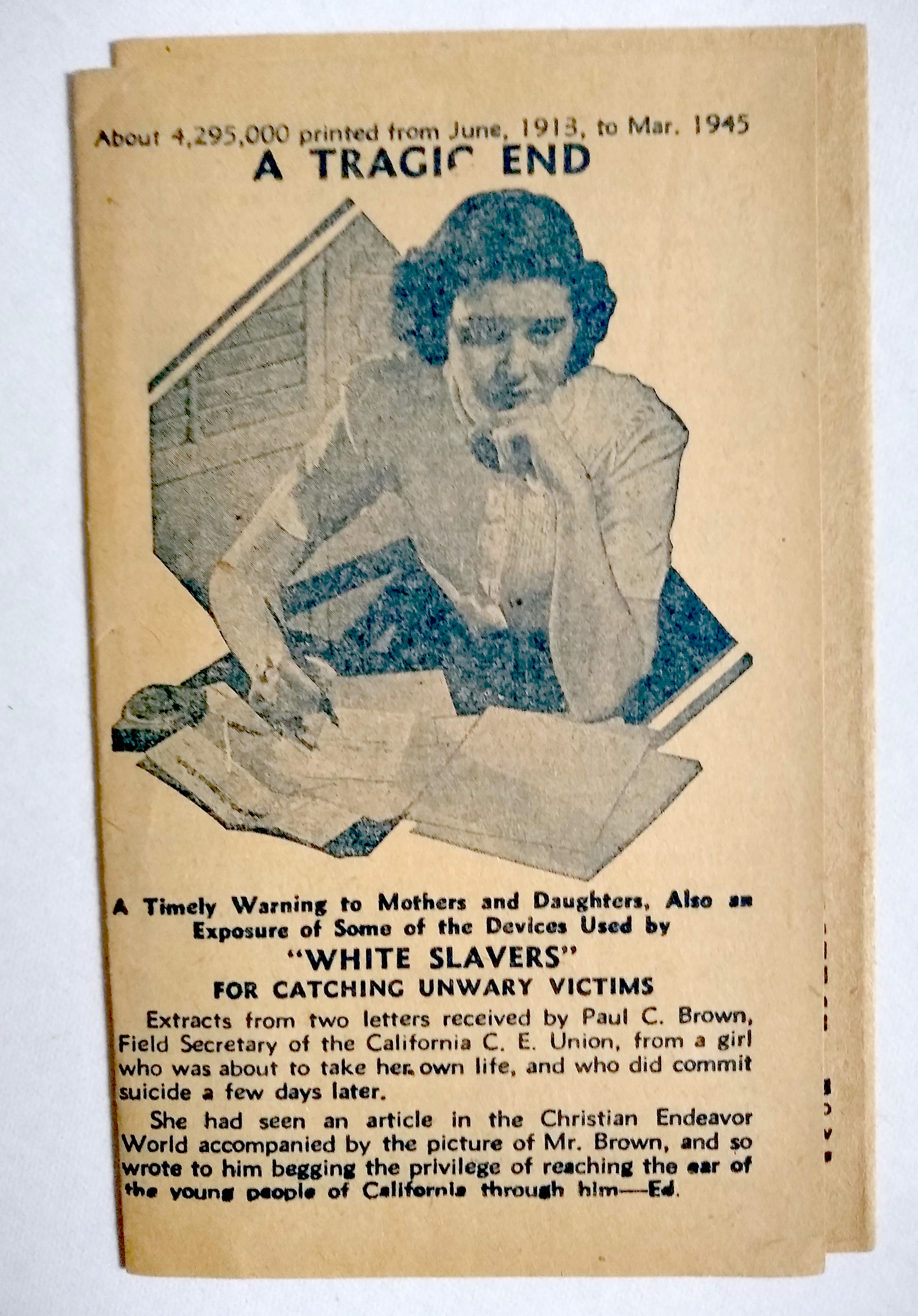 Together six examples reflecting seventy years of popular hysteria over the plight of innocent young women forced into prostitution, tales that usually end in rescue and salvation or death. Two items of particular interest, one an evangelical biography of Evangeline Reams and her Ohio homes for wayward girls; the other an unusual pamphlet warning mothers and daughters about the devices used by “white slavers” on their victims.

*A Tragic End: A Timely Warning to Mothers and Daughters, Also on Exposure of Some of the Devices Used by ‘White Slavers’ for Catching Unwary Victims. Accordion pamphlet, illus. Los Angeles, CA: Free Tract Society, n.d. With rescue home directory, after 1945. 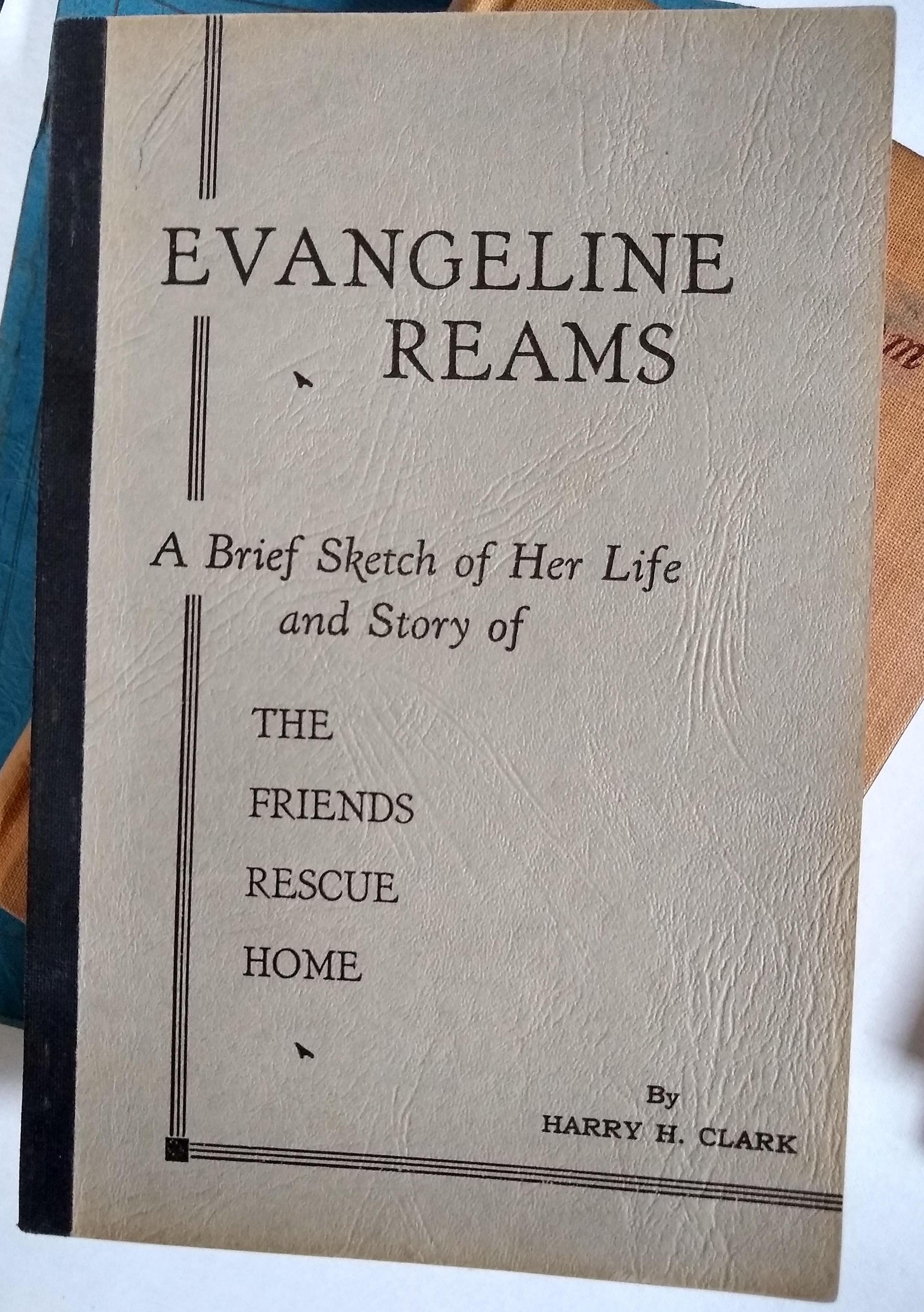 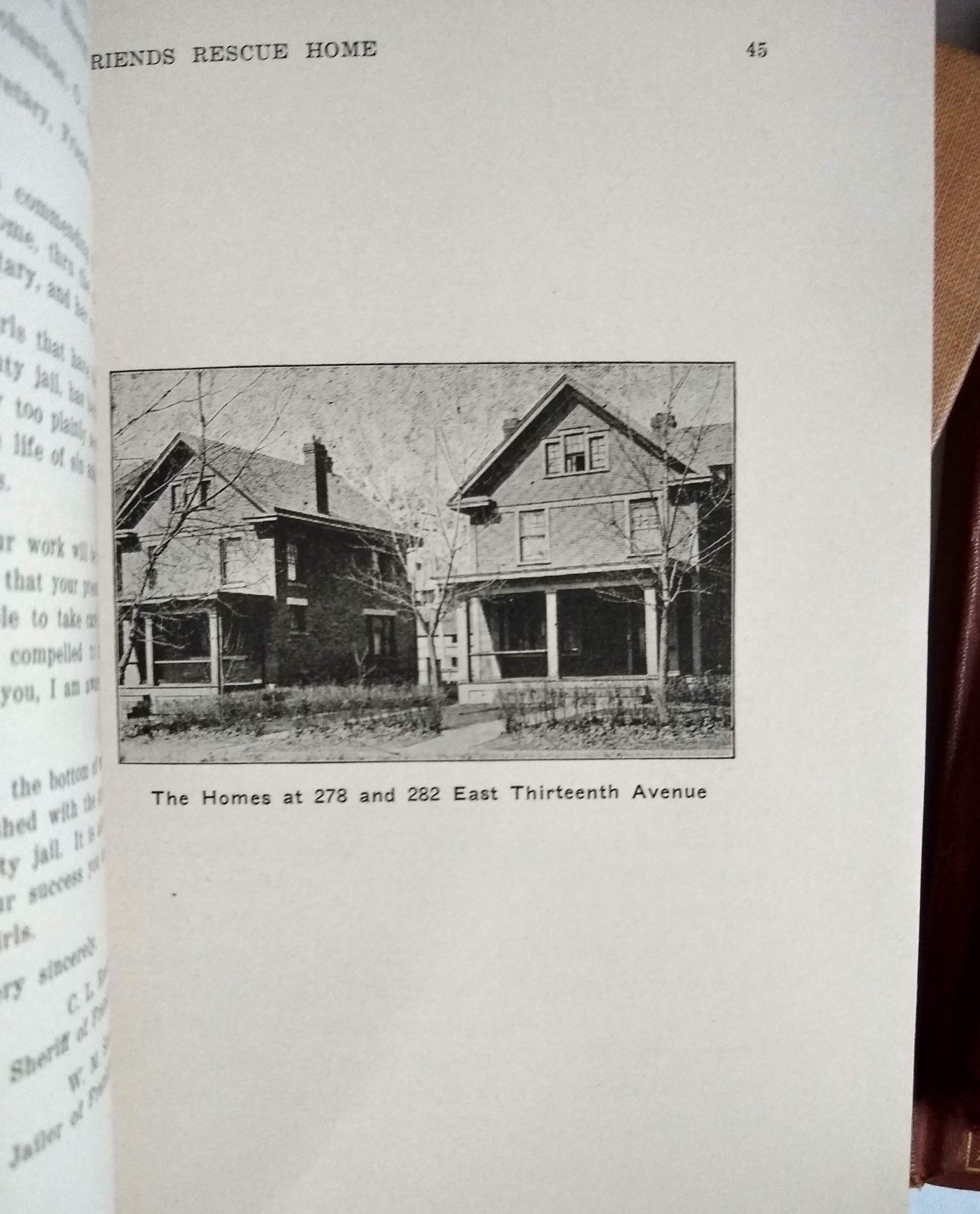 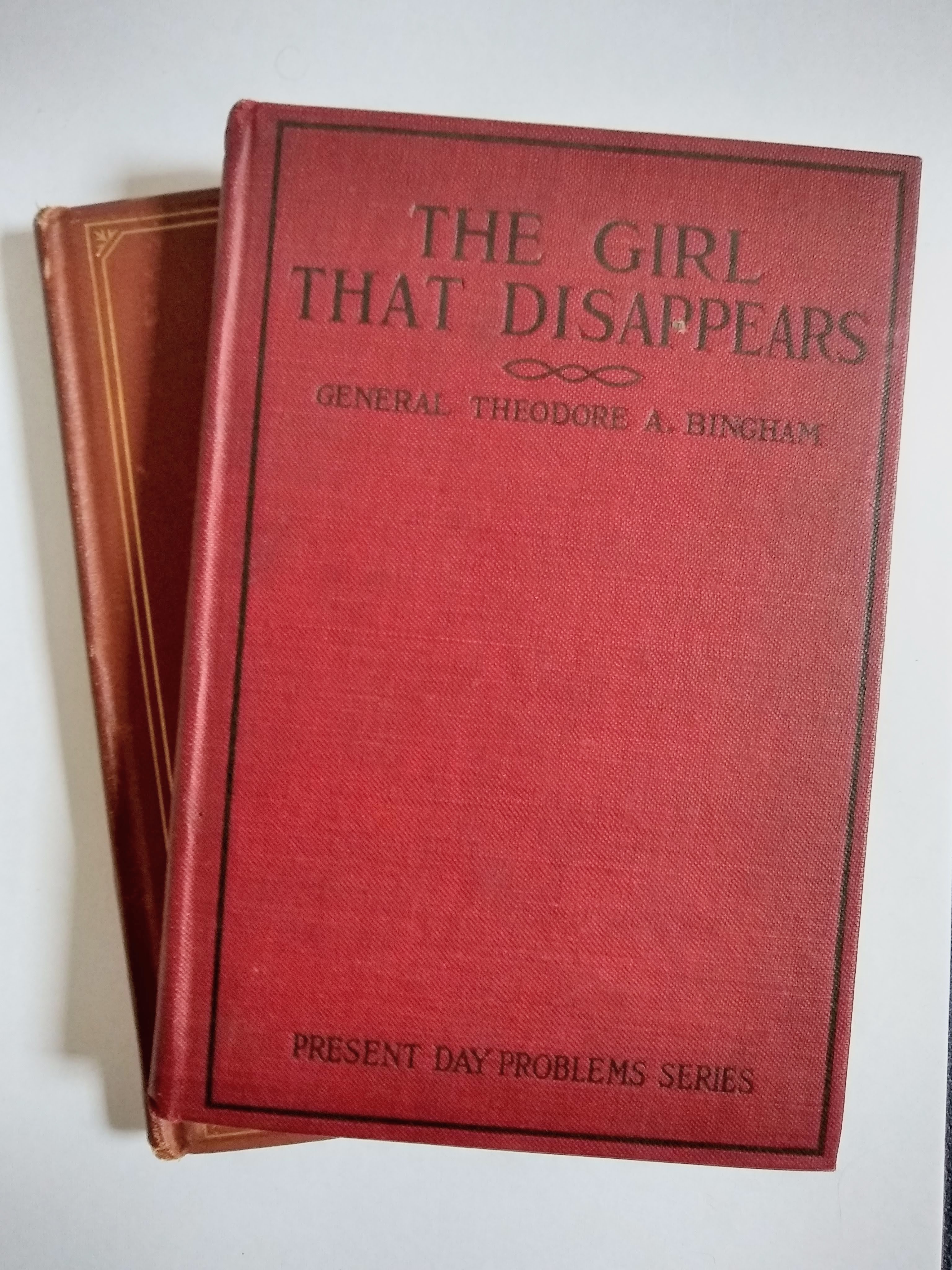