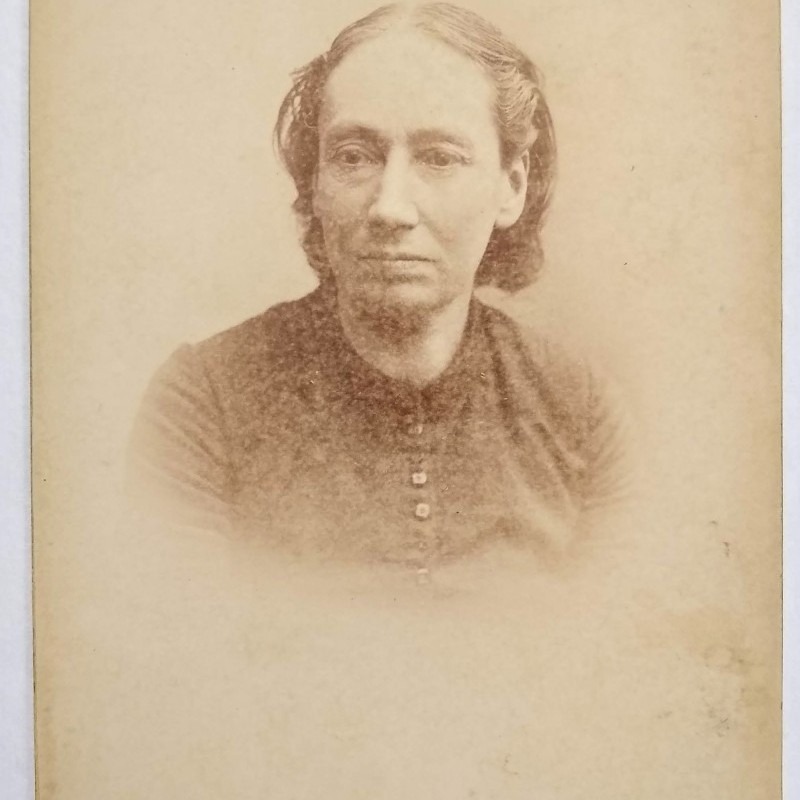 Vintage photograph of the revolutionary feminist who led the Montmartre Women’s Vigilance Committee during the Paris Commune, earning the nickname “Red Virgin of Montmartre.”

Transported to New Caldonia following the end of the Commune, Michel politics further radicalized. She was pardoned in 1880 and returned to France where she became a leader in European anarchist circles. Her books and lectures inspired the next generation of anarchist activists, including Emma Goldman. 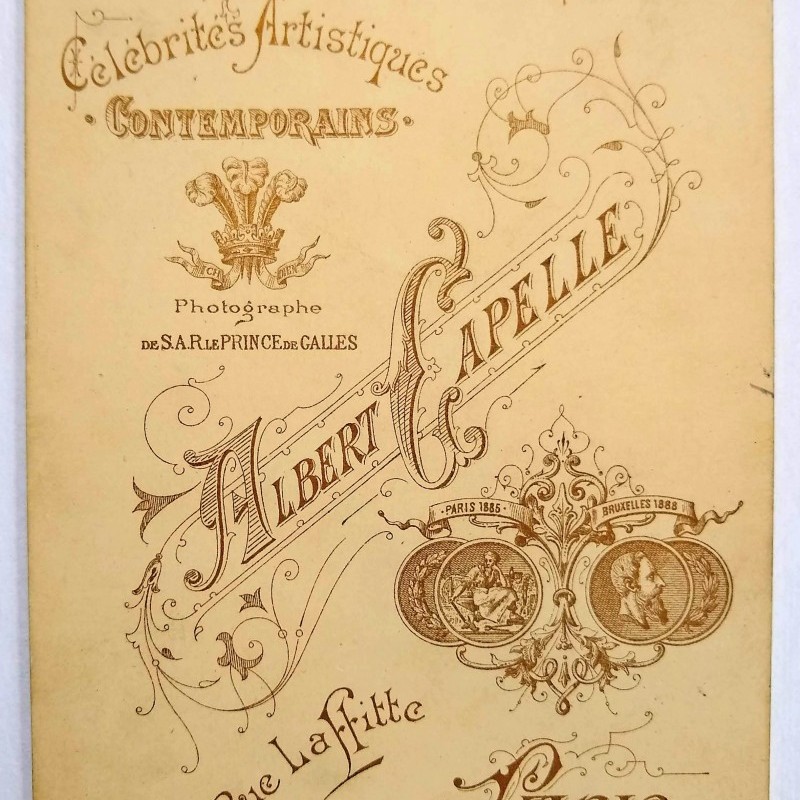