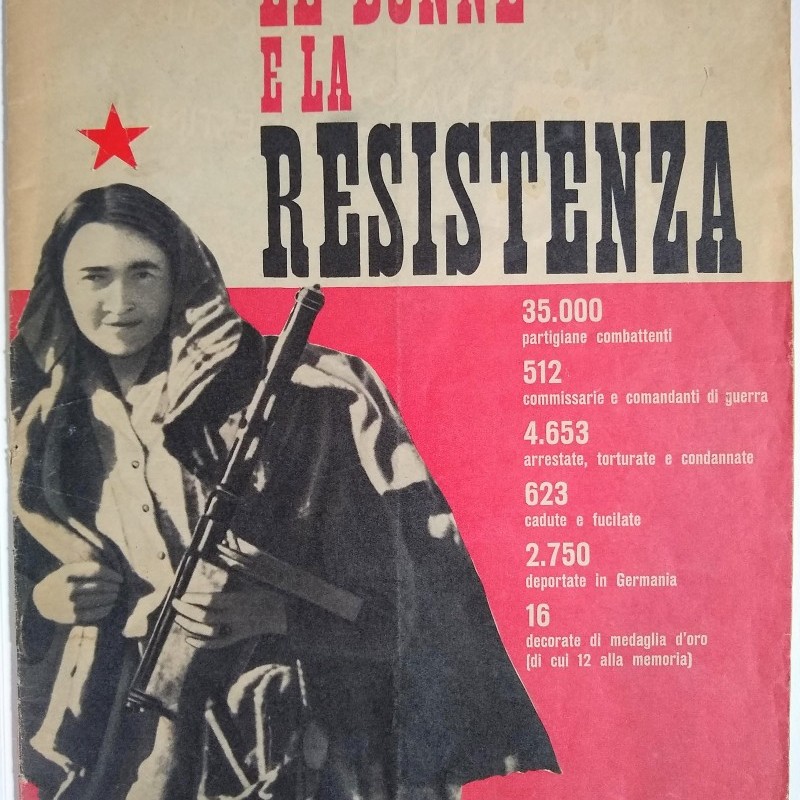 The present group includes calls to action against “nazi-fascisti” and a previously unidentified? example of the women’s movement serial, Noi Donne, which originated in Paris in 1937 in the antifascist exile community, and was reborn during the Italian resistance as a clandestine paper allied with the Gddd. Regional editions varied widely; most groups did not have access to presses so they brought mimeograph machines to kitchens and women’s shops, and printed during the night; this example probably issued by the Turin section, edited by Dina Ermini

After liberation, the Noi Donne editorial office was located in Rome under the auspices of the feminist organization Unione Donne Italiane. In the present group is the large format Noi Donne supplement Le Donne e la resistenza. The special edition tells the story of Italian women’s participation in the resistance through texts and photographs solicited by the editors from the partigiane themselves.

Gddd documents and early issues of Noi Donne are virtually unknown outside of Italian archives. Scholars have noted that individual print runs might range from 500 to 10,000 copies, and that possession of an issue (let alone the dangers of printing) could lead to deportation, torture, or death.

Three Gddd flyers are included in the Library of Congress archive of wartime European underground publications. We are unable to confirm any physical copies of Noi Donne from the 1940s in North American institutional collections. 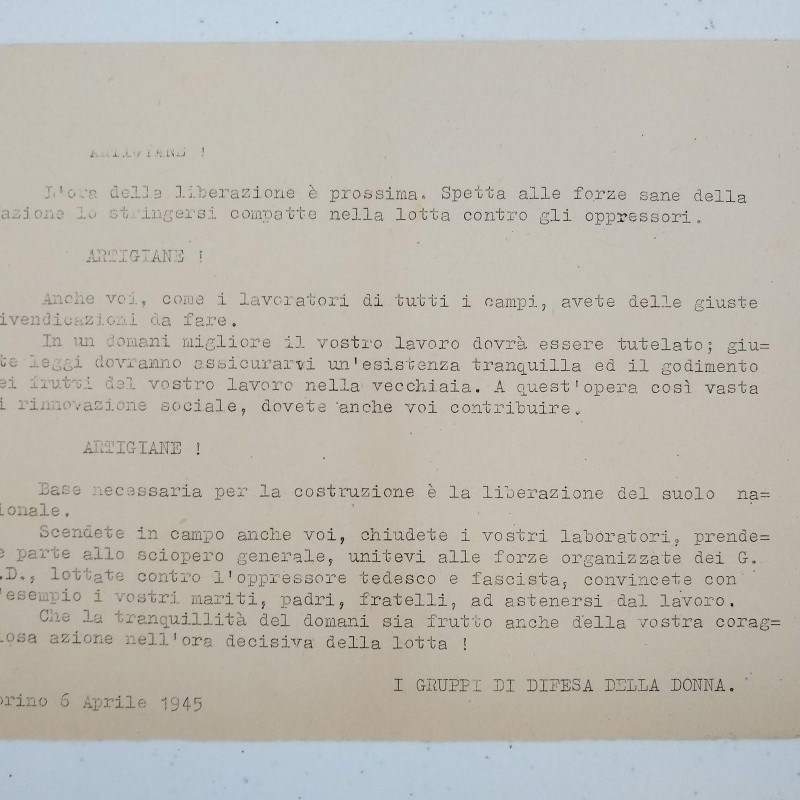 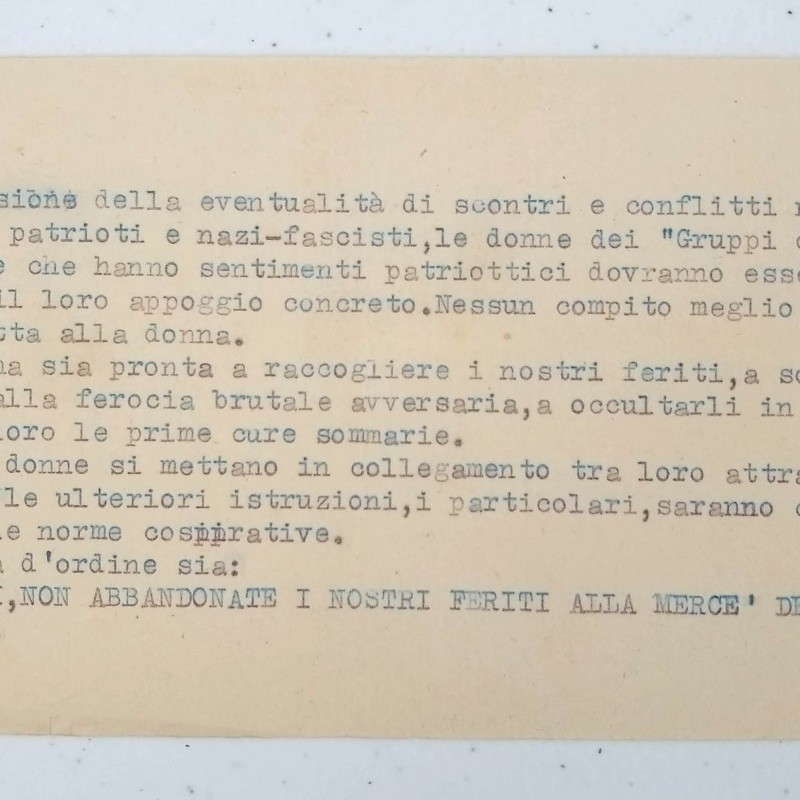 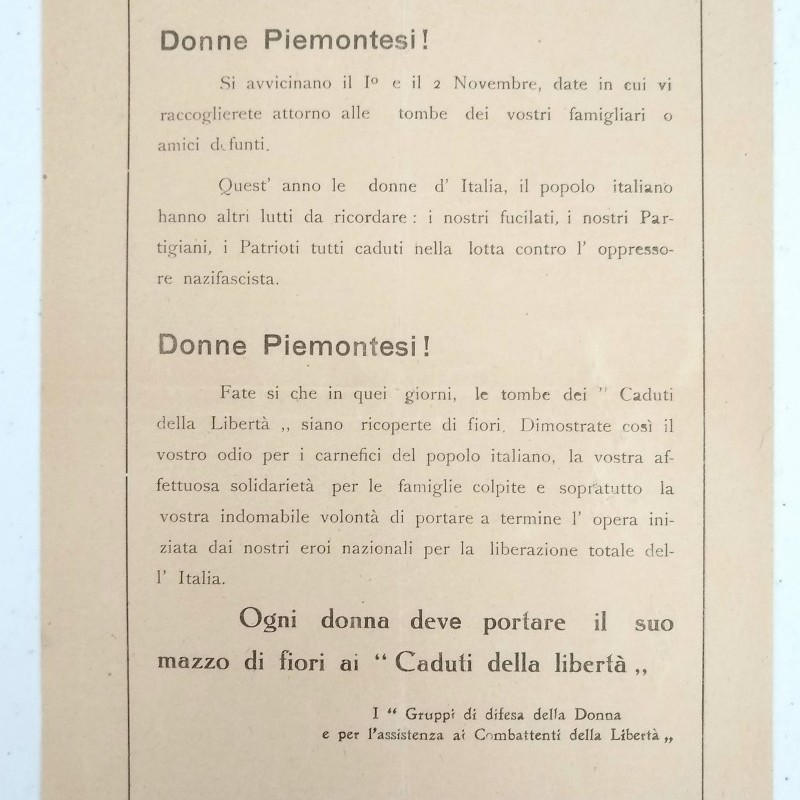