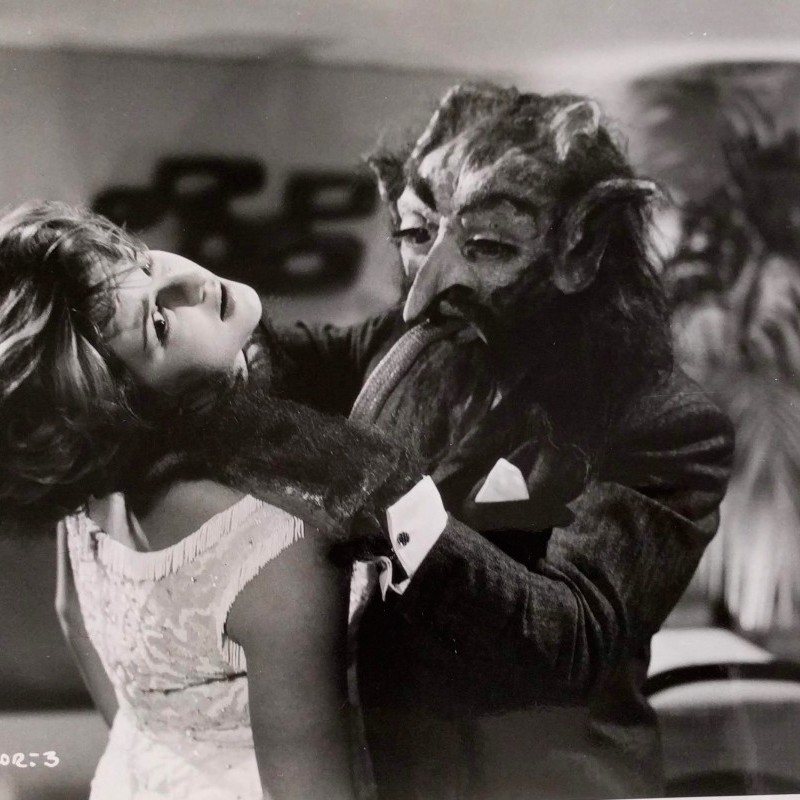 These films’ distinctive genre of popular Mexican cinema merged the national tradition of lucha libre with horror, science-fi, surrealism, and Aztec mythology. Dizzying plots and low-budget productions frame violent, erotic, and supernatural tales. Though these can seem clumsy or anachronistic to US audiences, they depend on formal structures and cultural codes that are entirely different from the Hollywood context—ones that may even be said to disrupt those conventions. Film scholar Doyle Greene writes that Mexploitation is a “counter-cinema” that “addresses key issues in Mexican society: the valorization of mexicanidad (Mexican national identity), the cultural conflict between modernity and tradition, and [gender].” 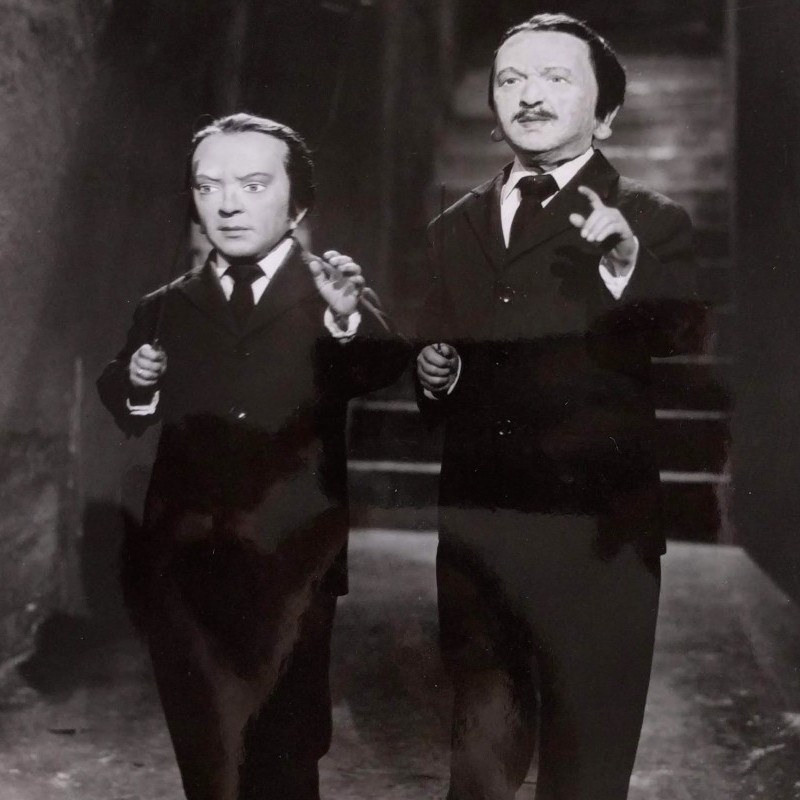 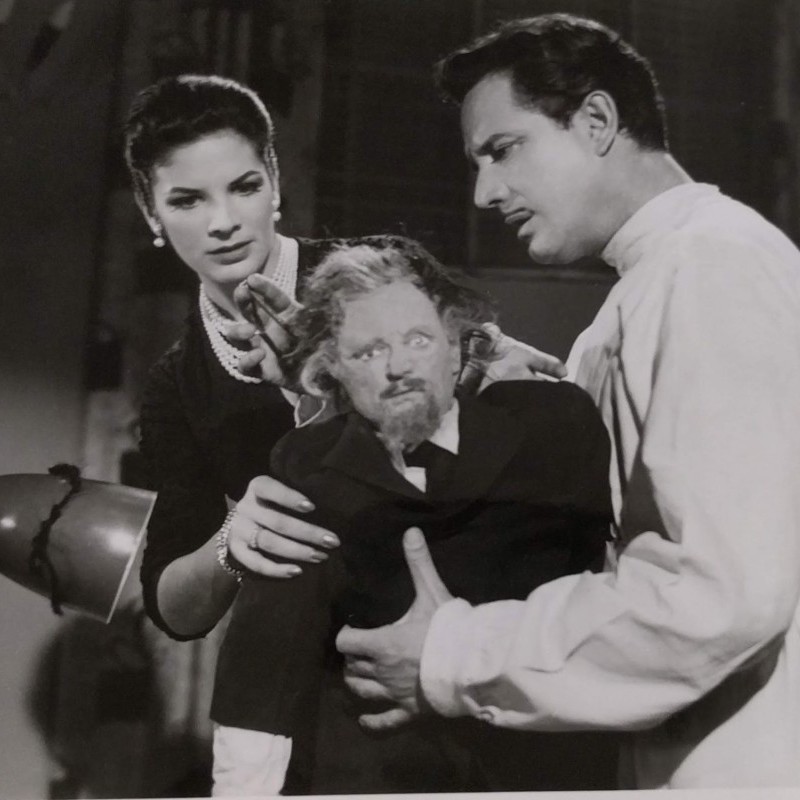 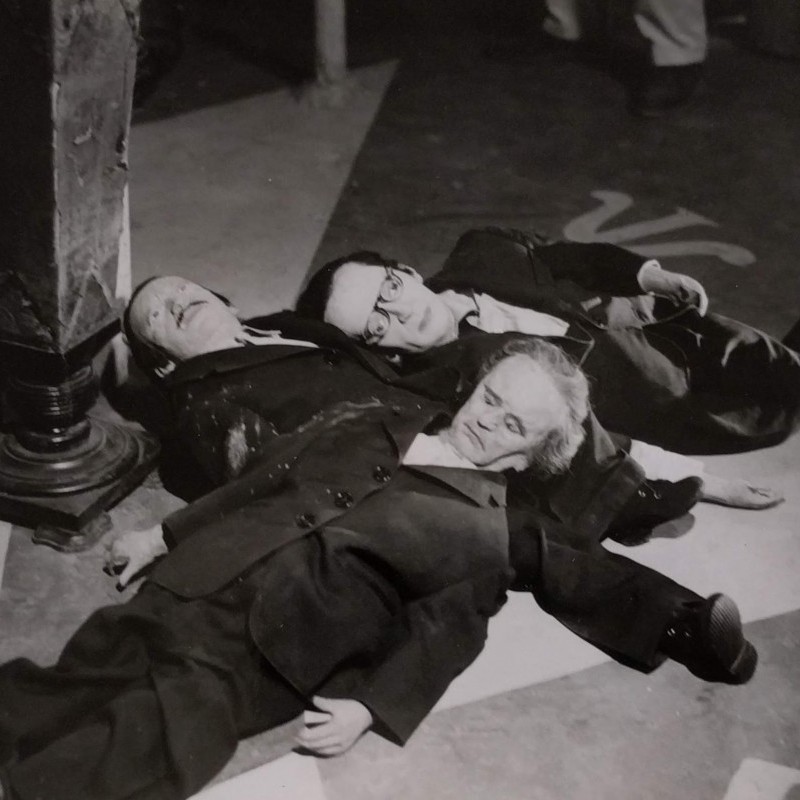 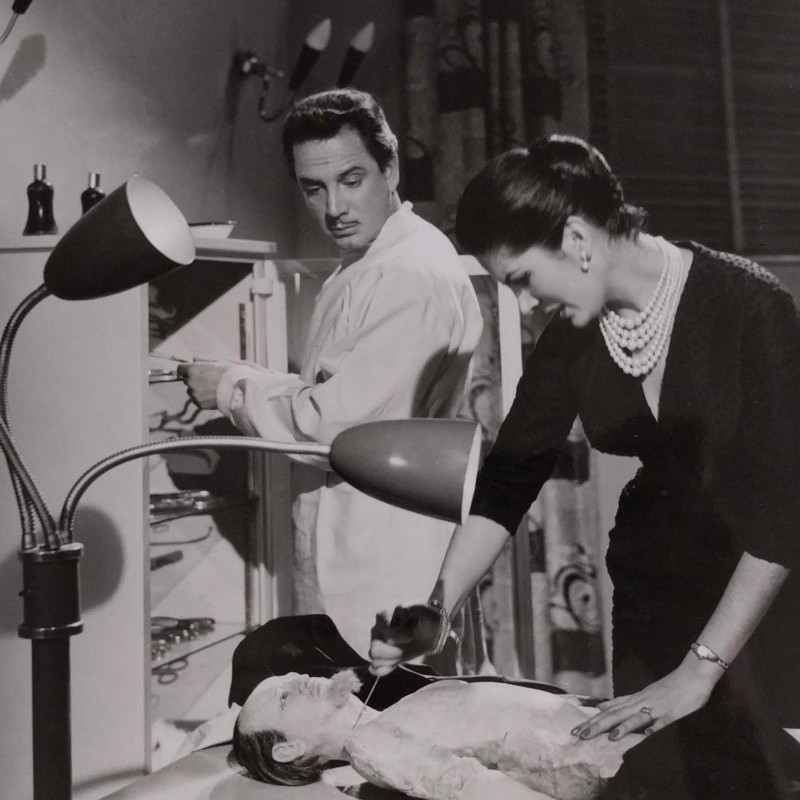 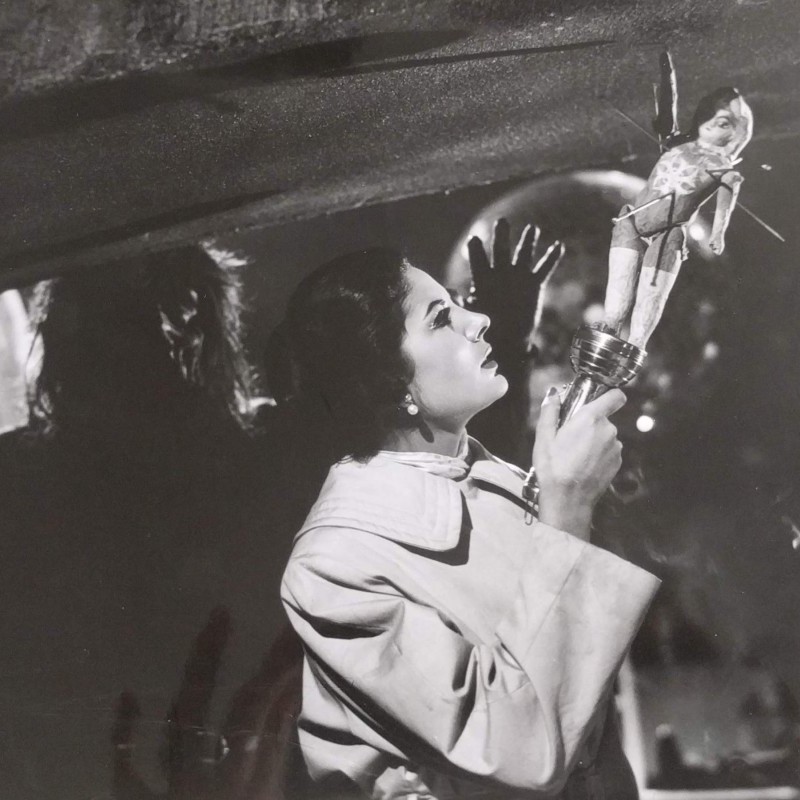 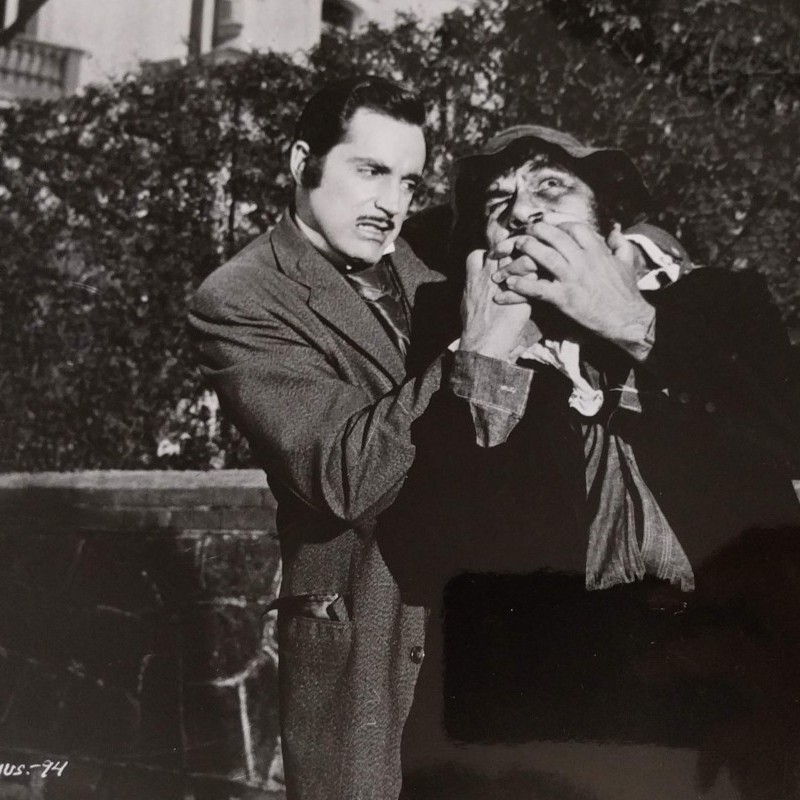 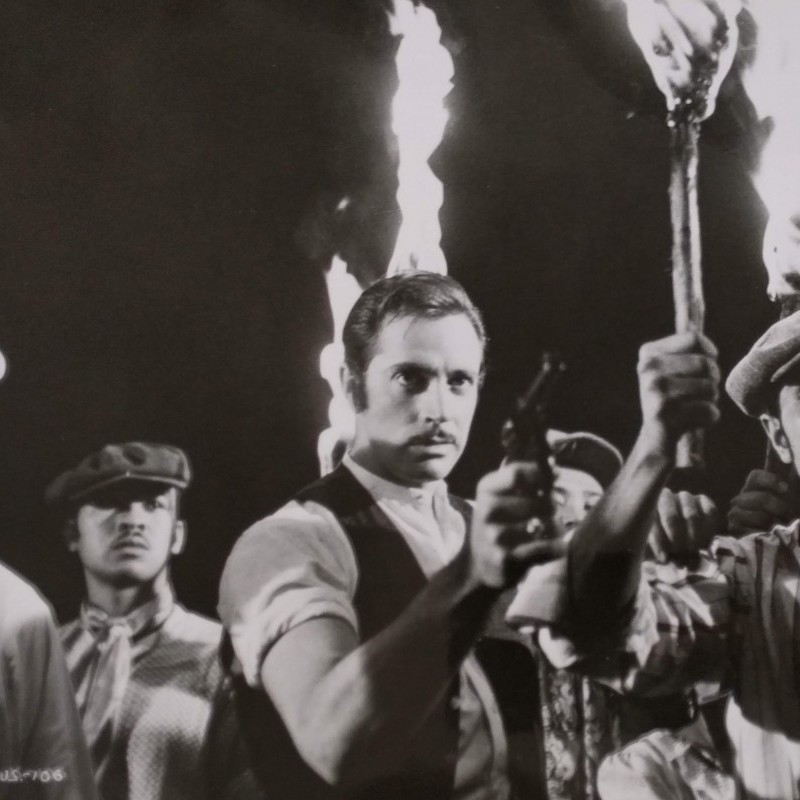 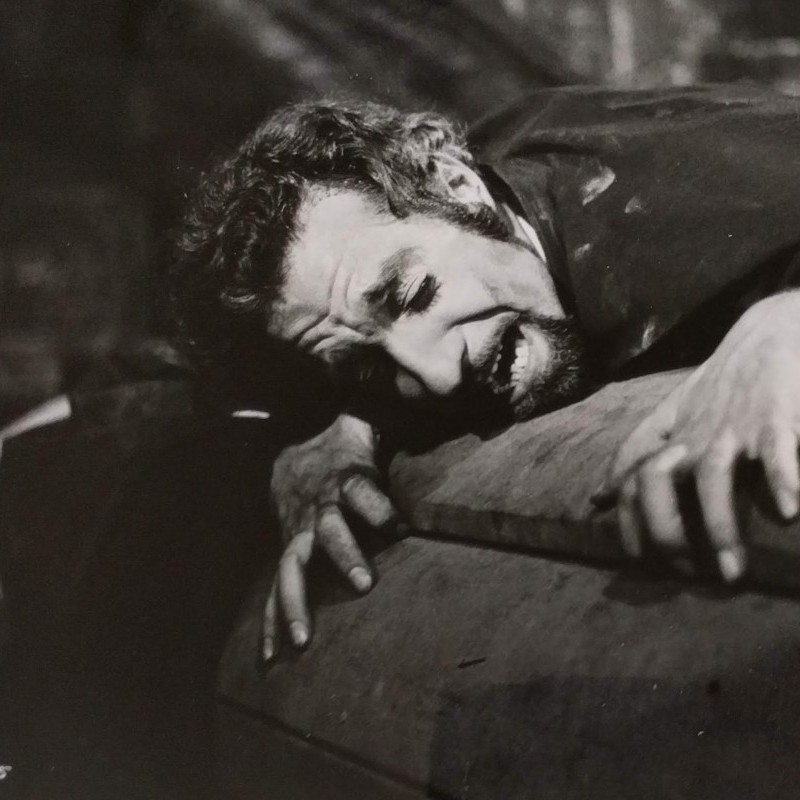 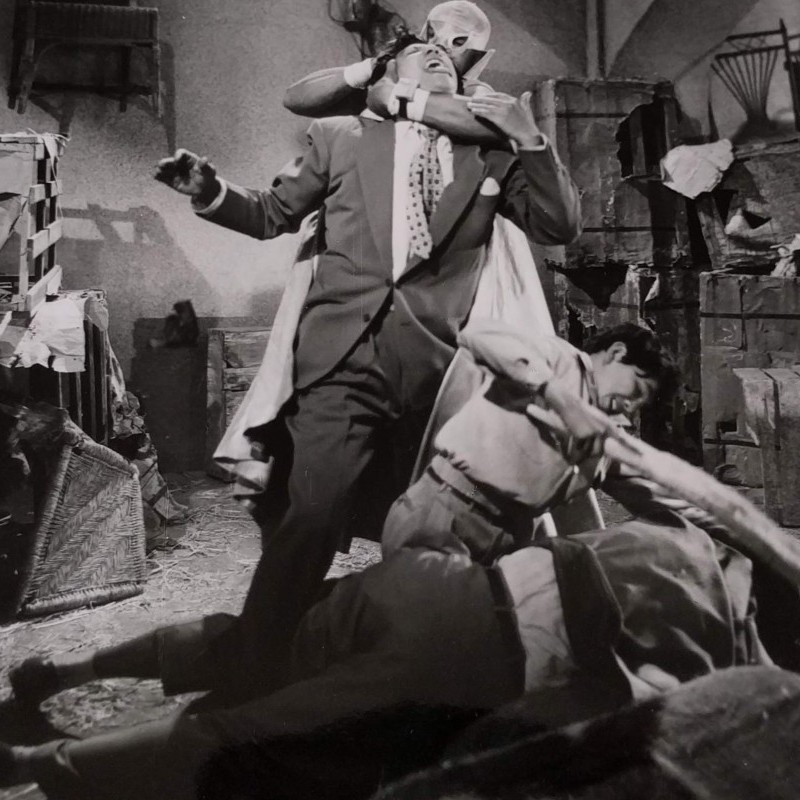 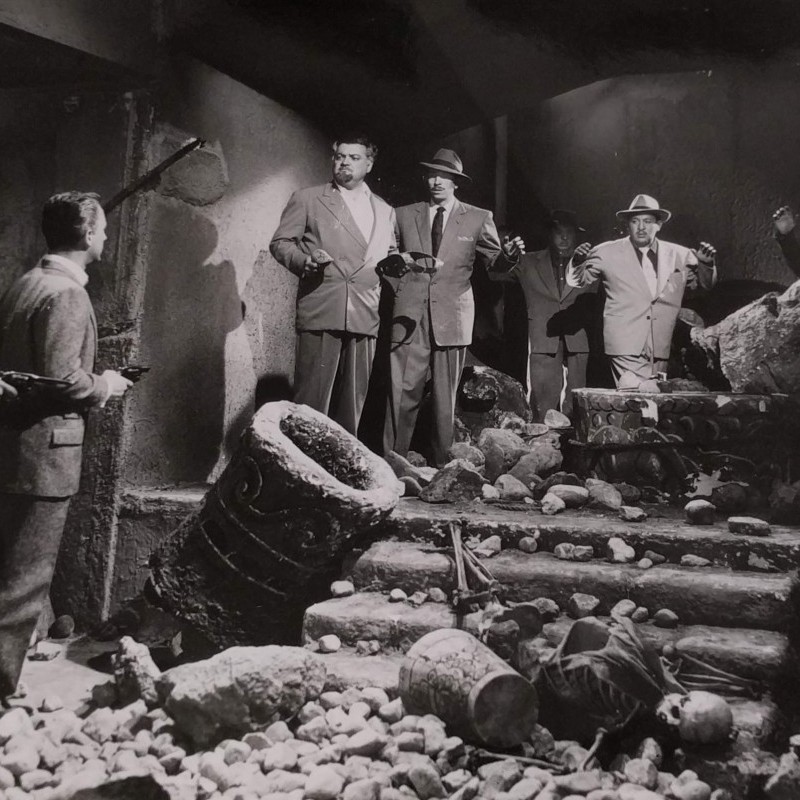 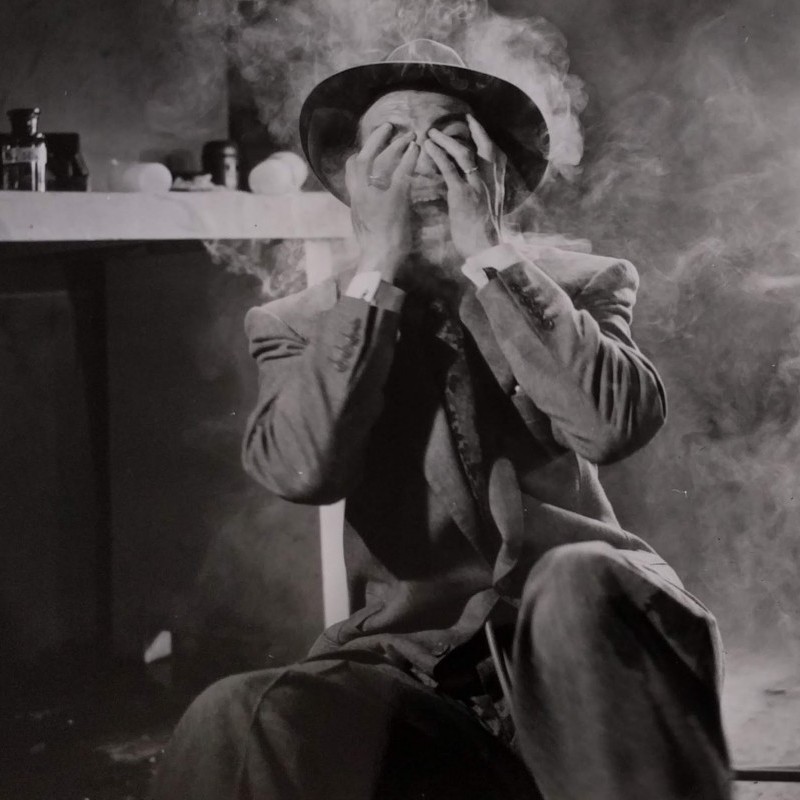 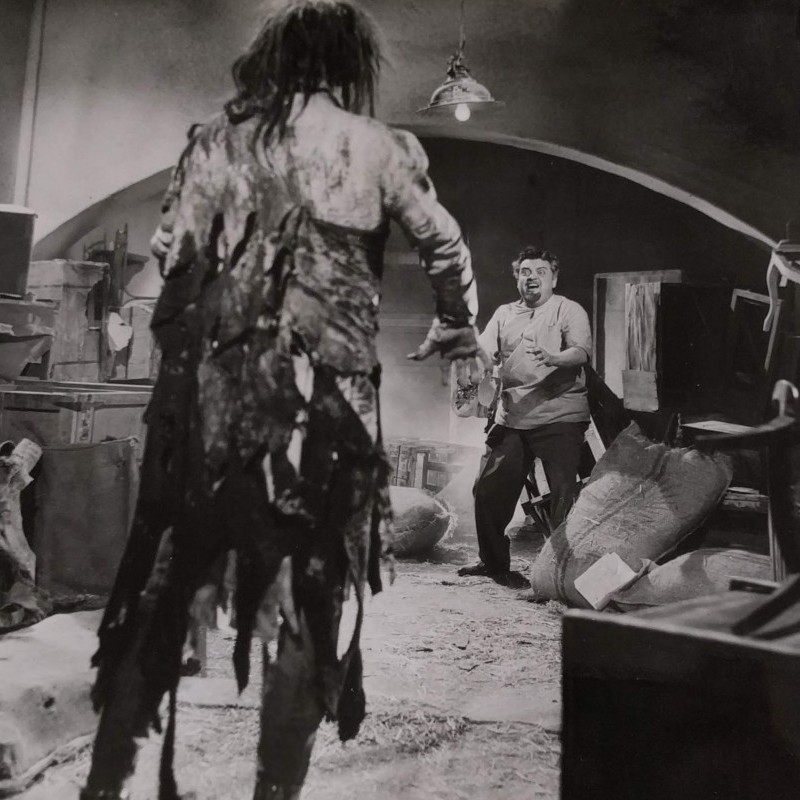 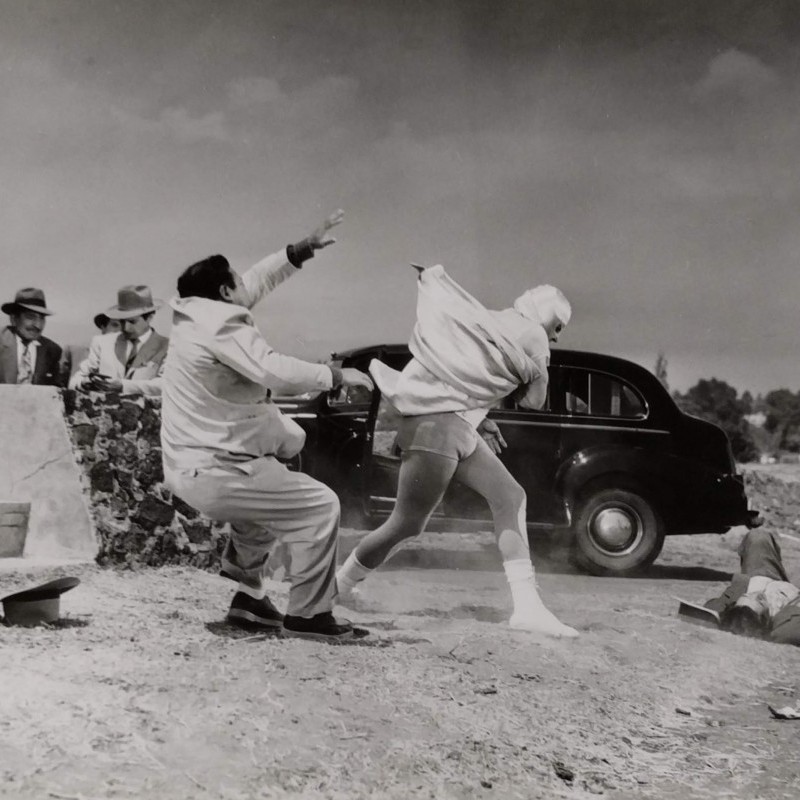 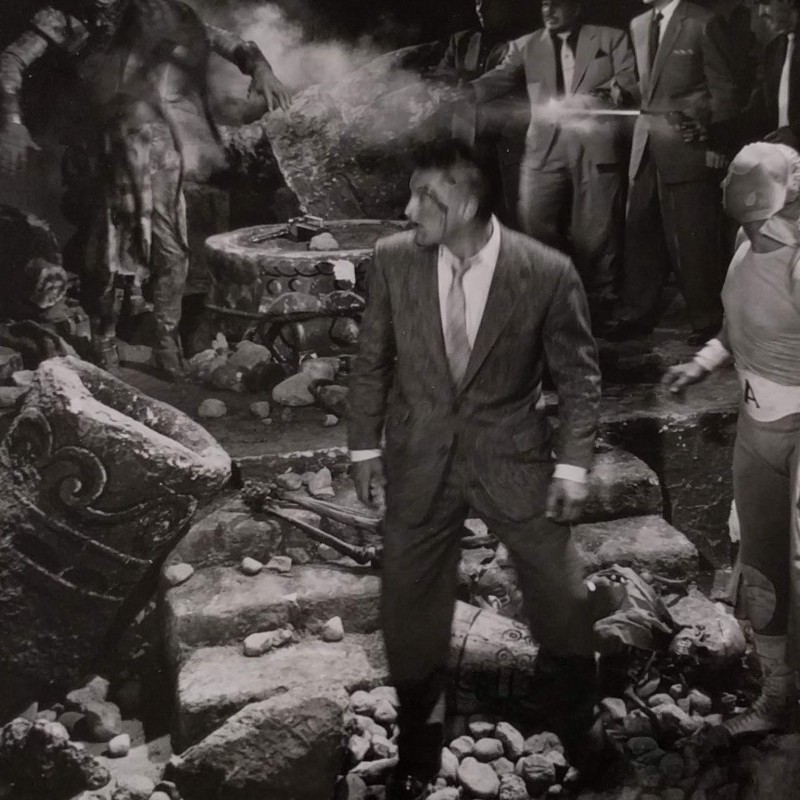 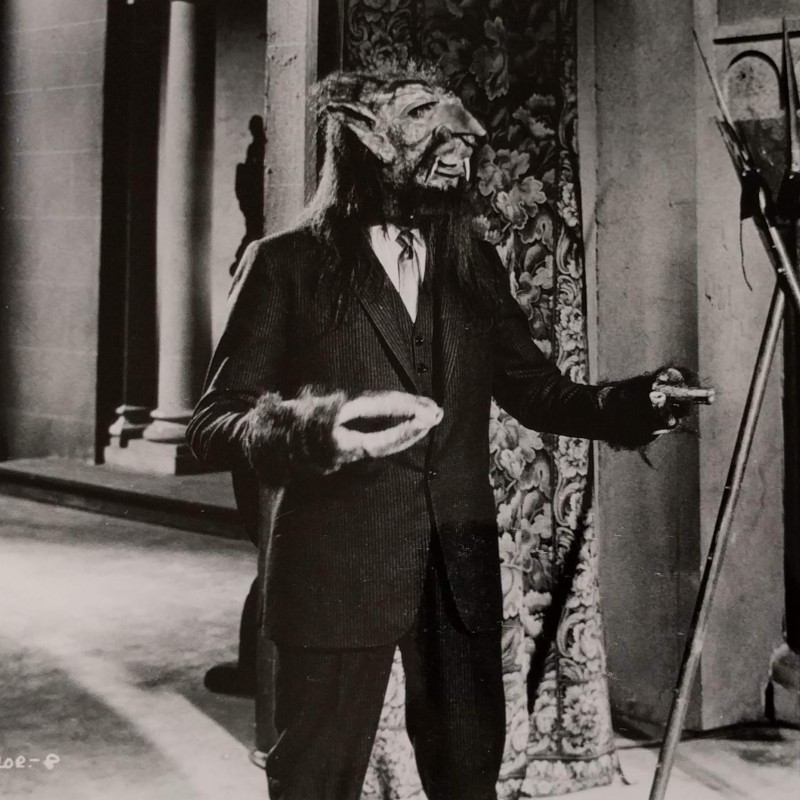 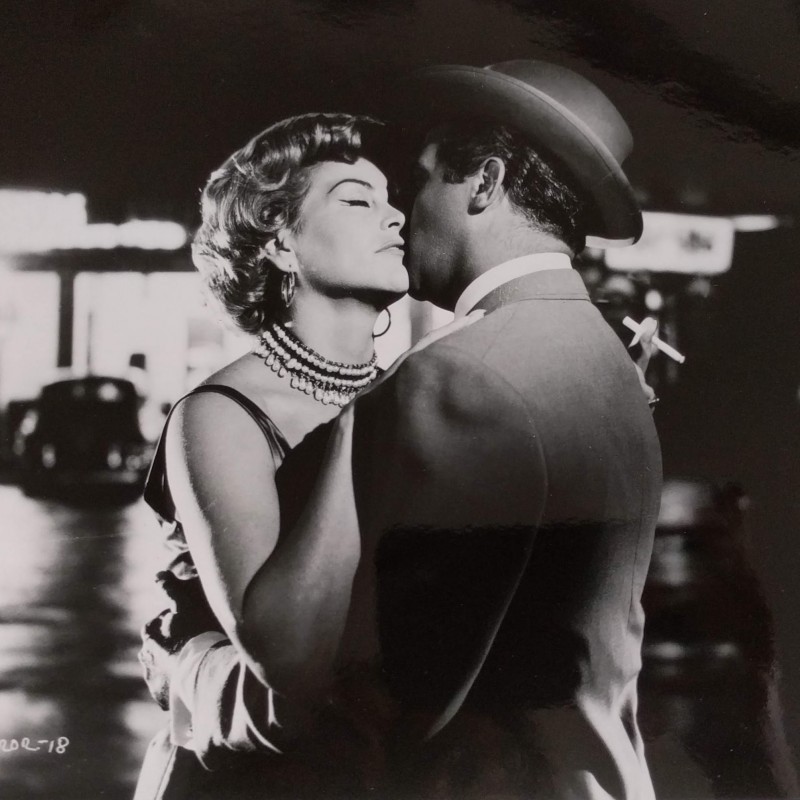 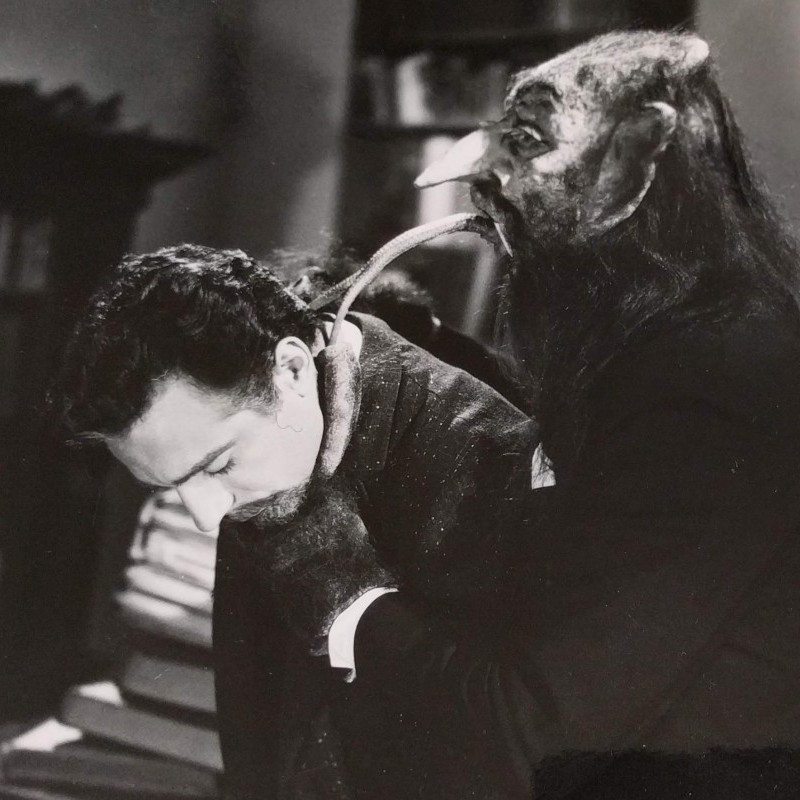 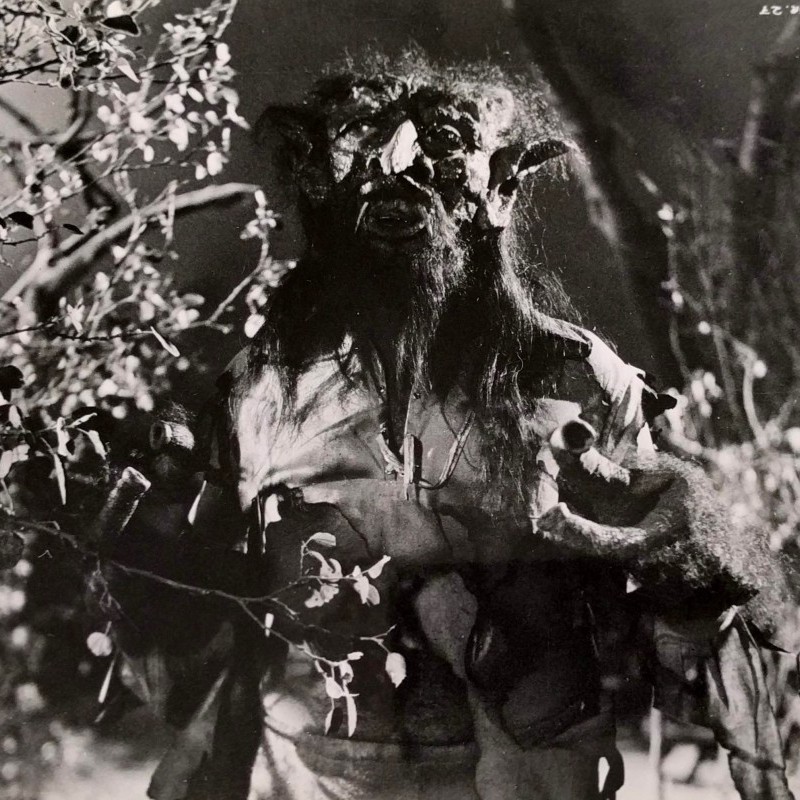 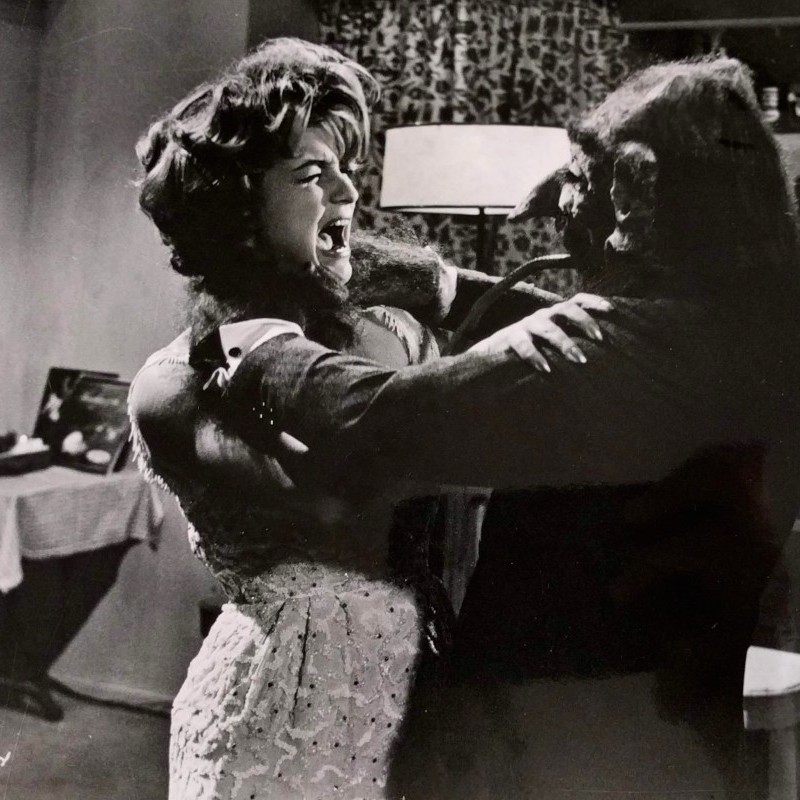