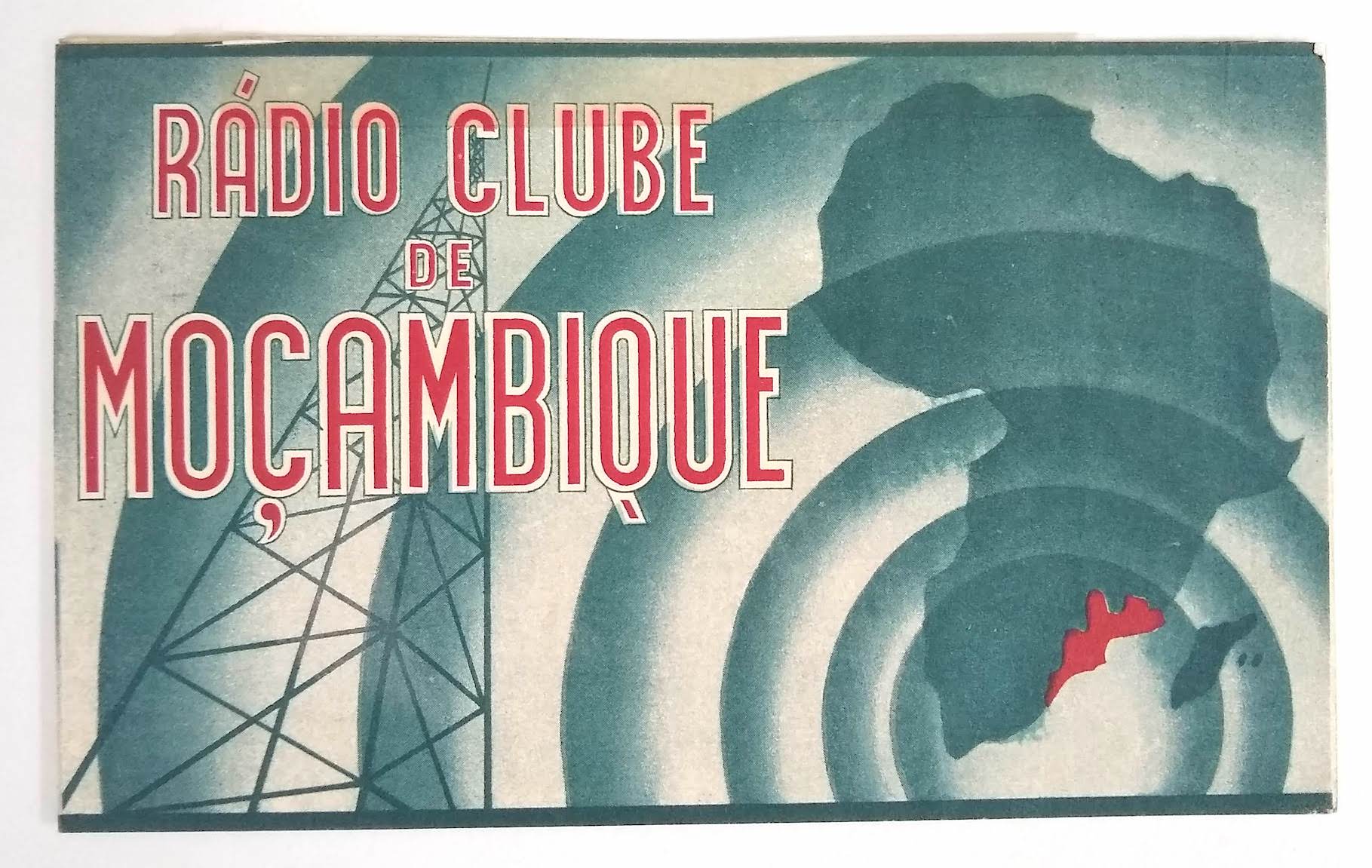 A broad collection of state-sponsored graphic design spanning the golden-age of post-WWII advertising. The postcards incorporate elements of international typographic style and consumer advertising with local and national iconography. Together the collection demonstrates the adaptability and diffusion of mid-century modern design, and its importance to the progress of postwar international trade.

QSL cards can acknowledge either two-way radio communications or one-way radio transmissions; most of those in the present group acknowledge a reception report sent by the collection’s compiler, an amateur radio operator living in Lockport, NY.

74 postcards, most around 15 x 10.5 cm, two much larger, all in color except six b/w real photo postcards and two with orig. photographic prints tipped in. Most with text in at least two languages (country of origin and English). Housed in plastic sleeves. Together with a folder including another 20+ examples and a small group of correspondence with national radio stations (1950-1960) for additional context. 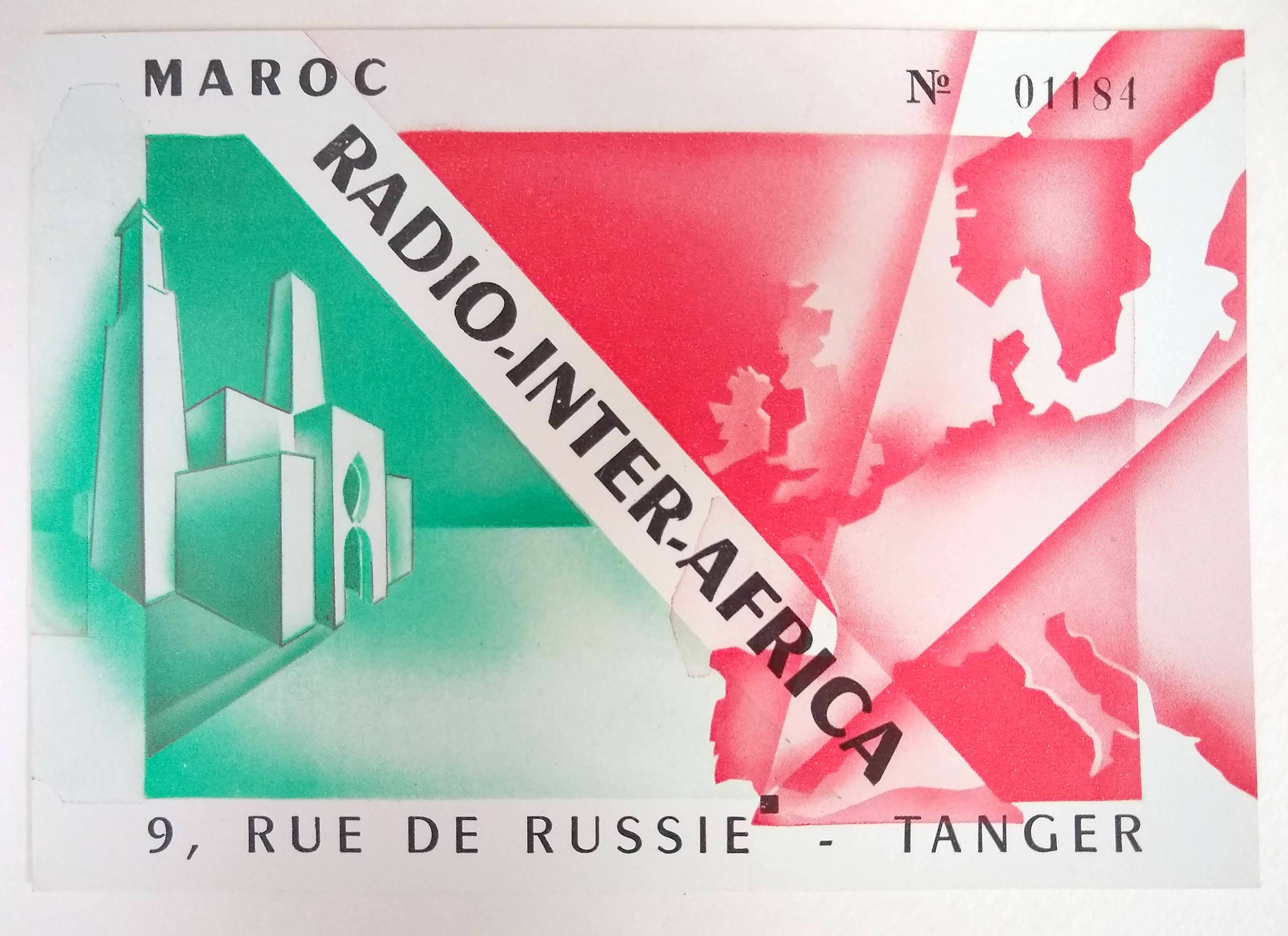 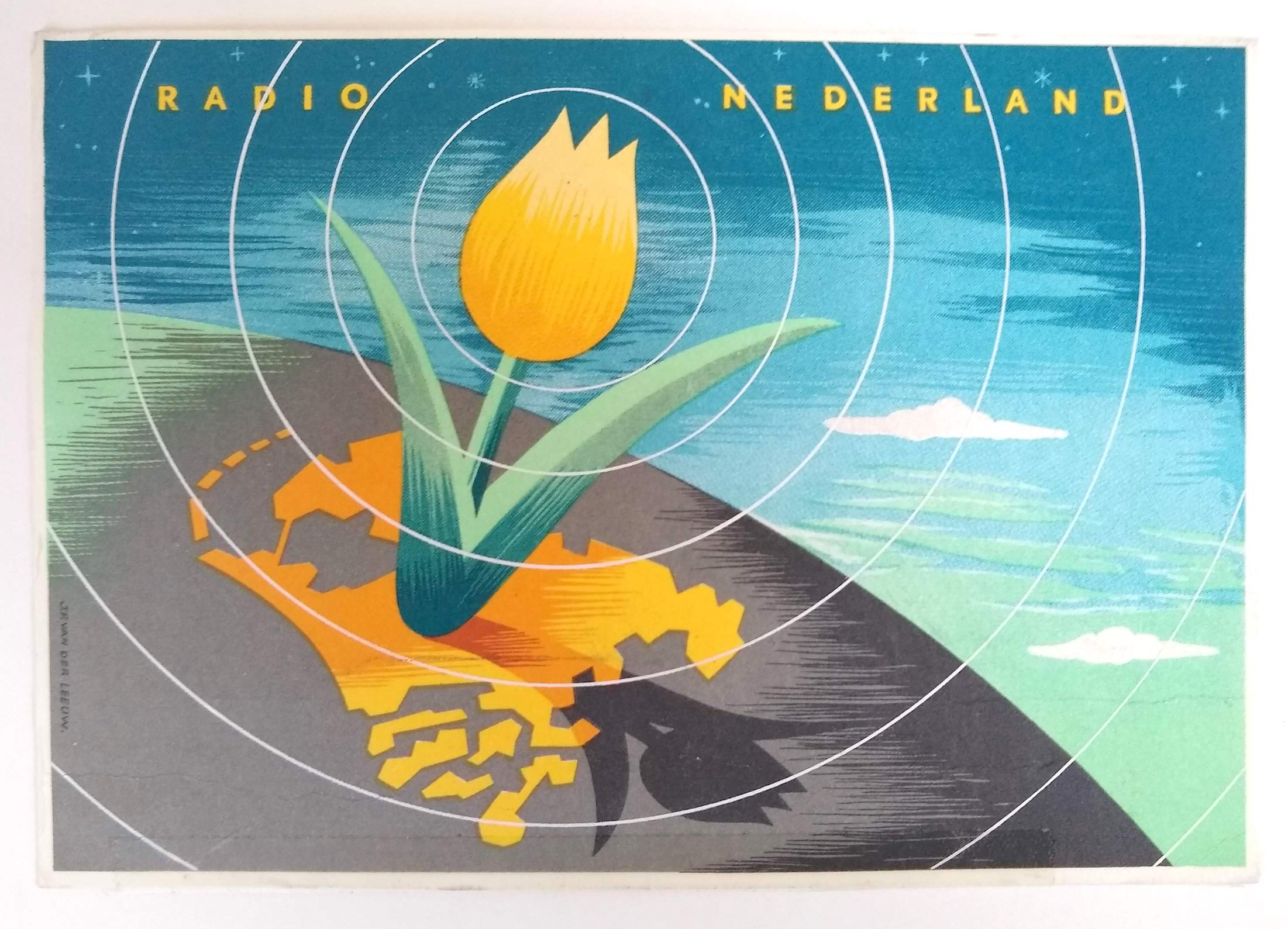 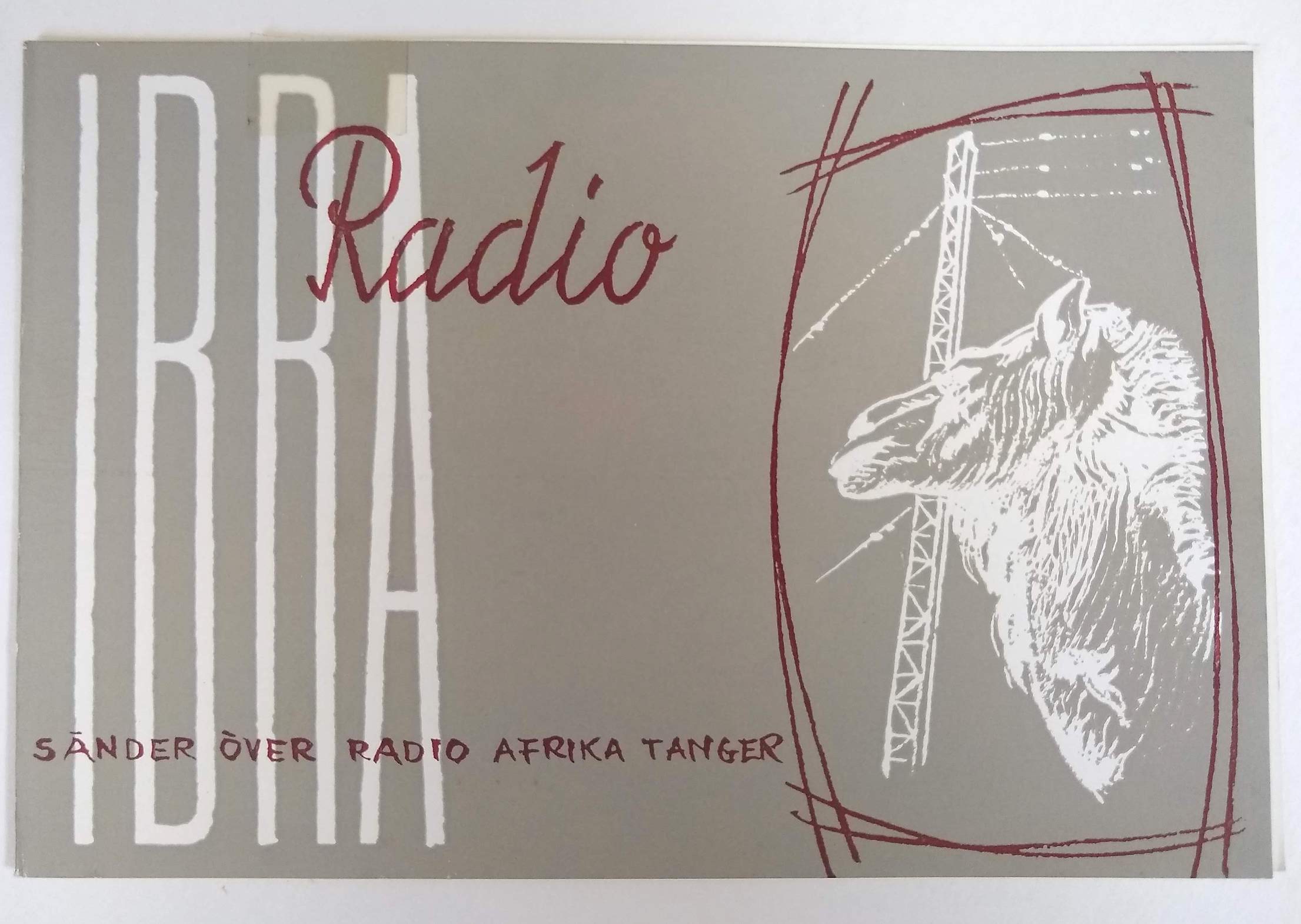 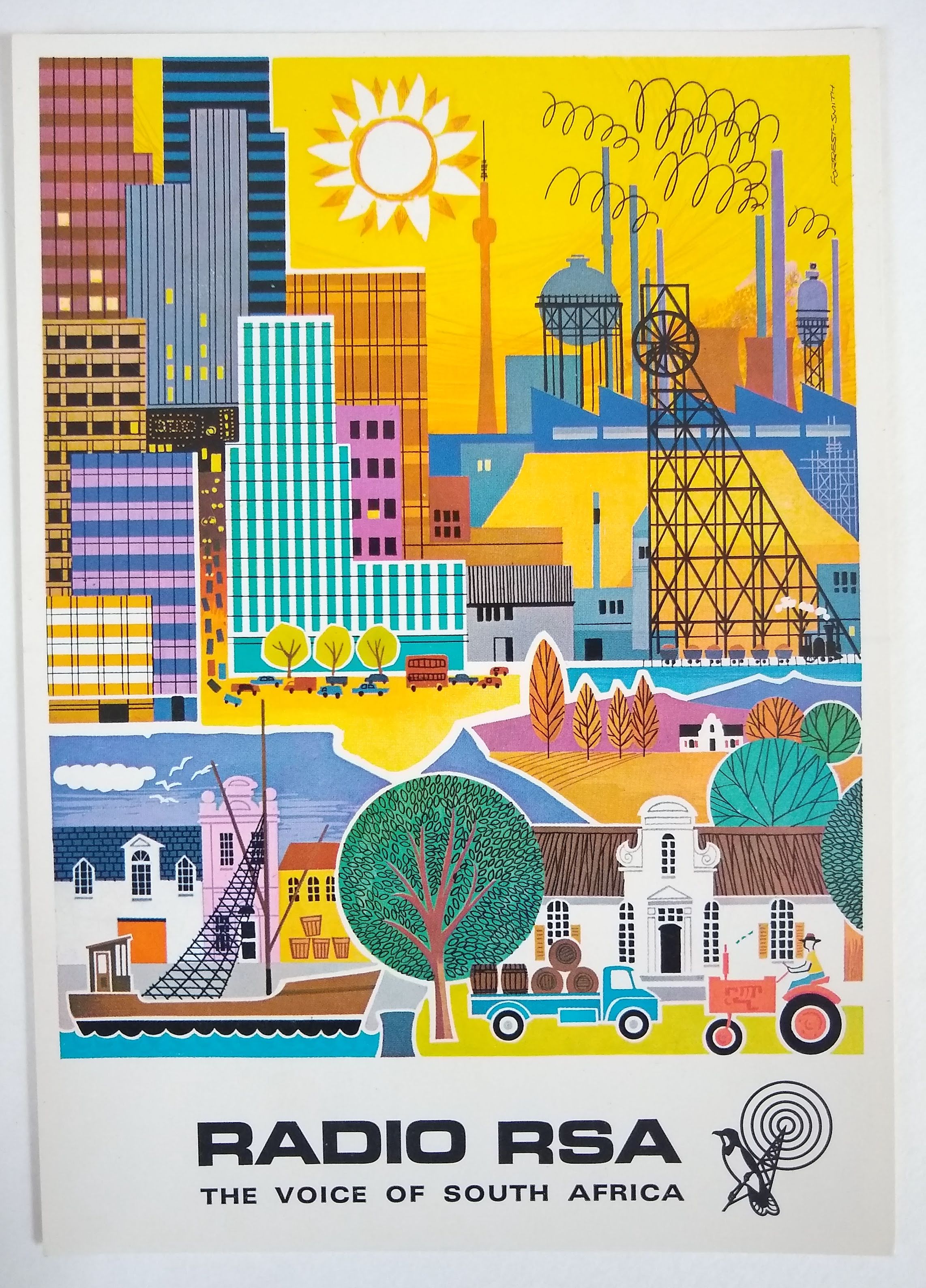 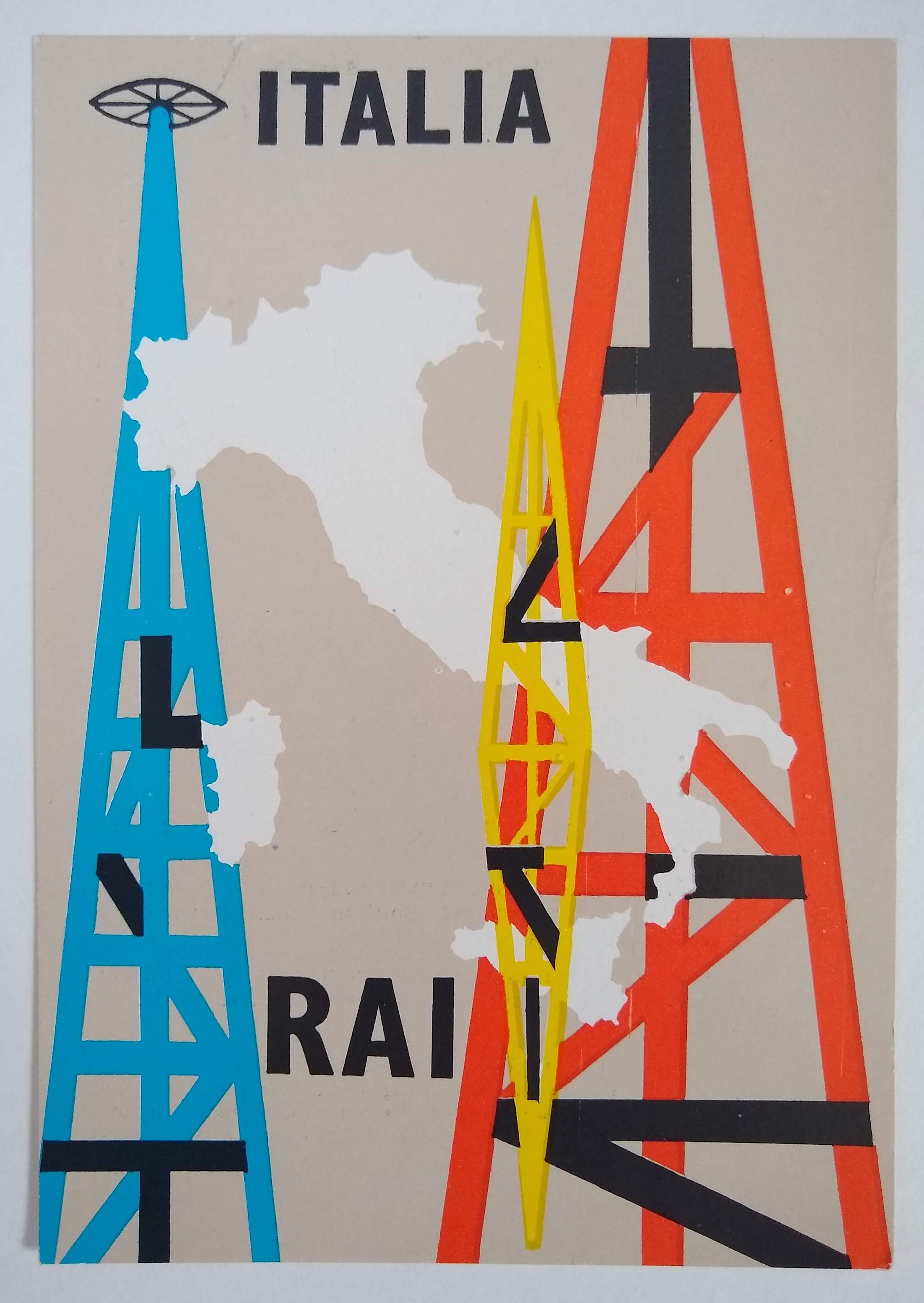 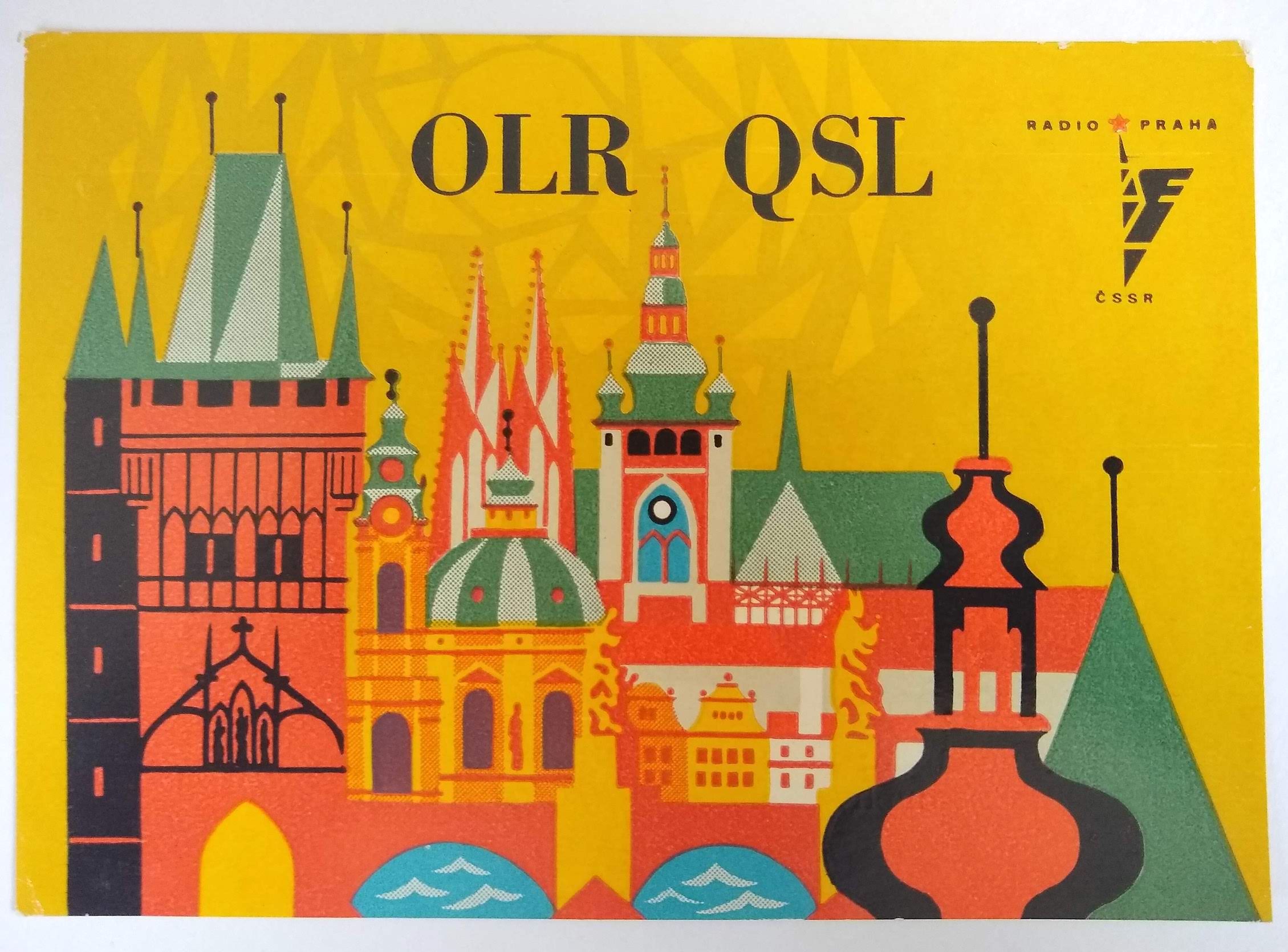 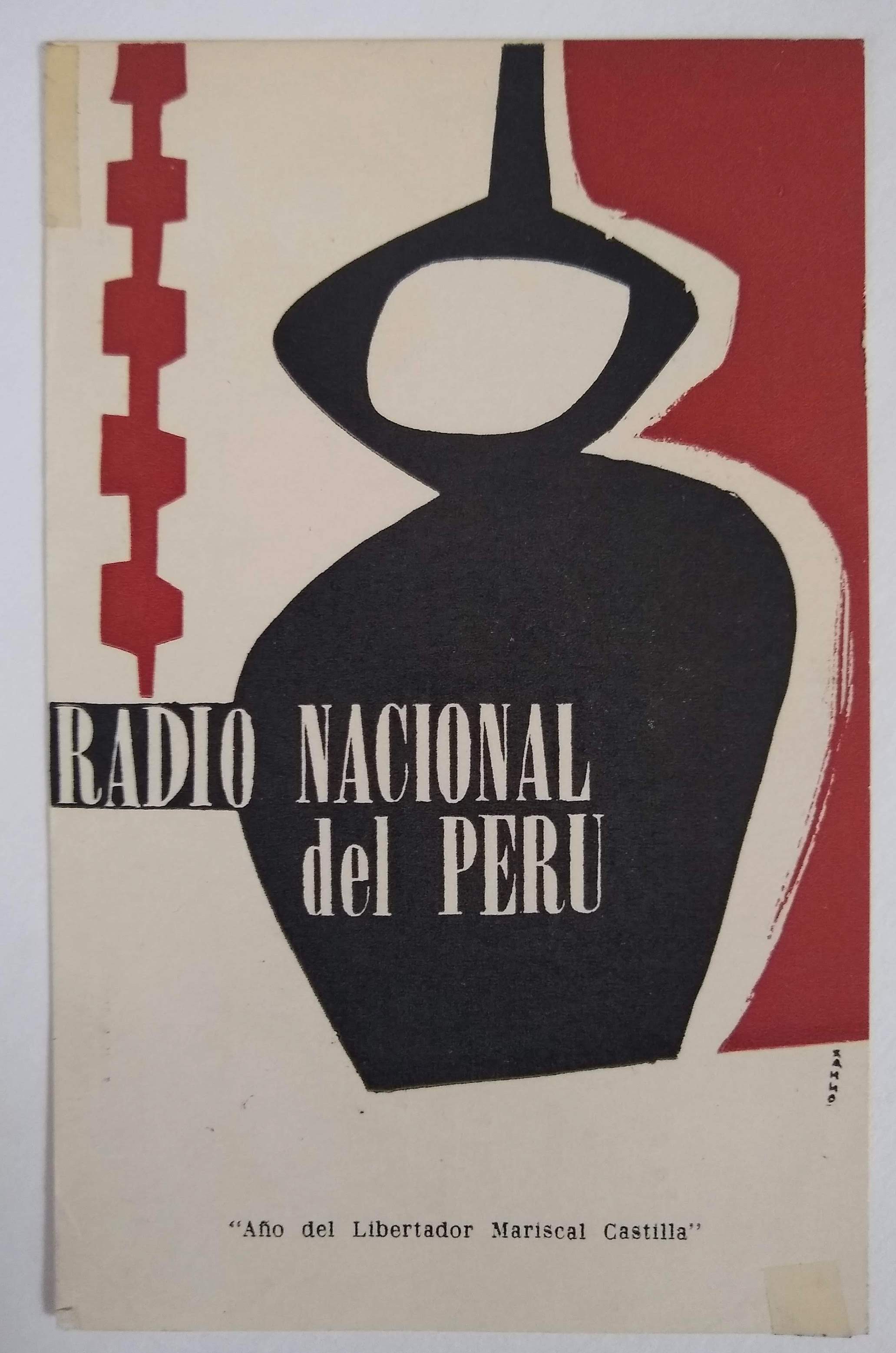 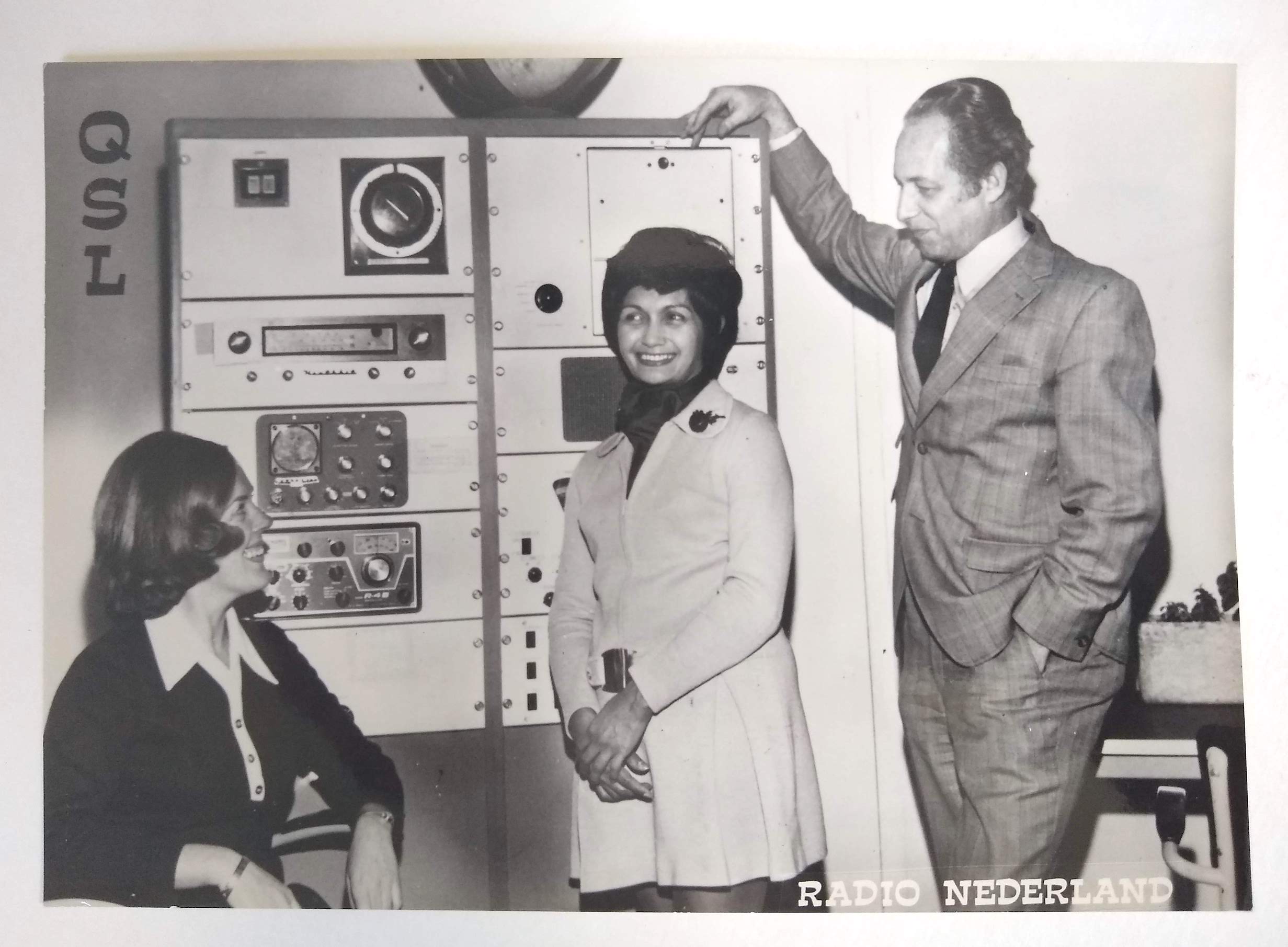 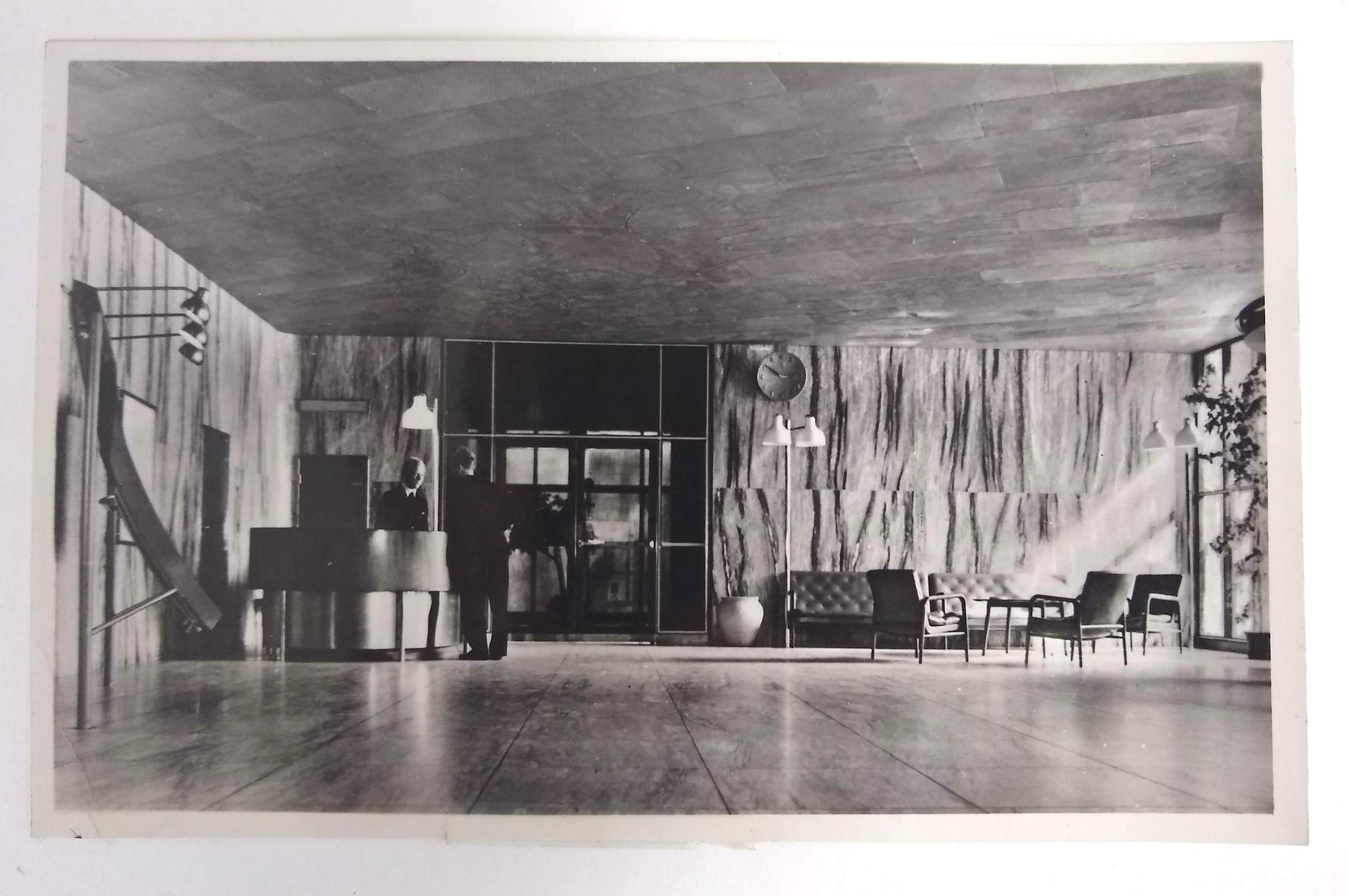