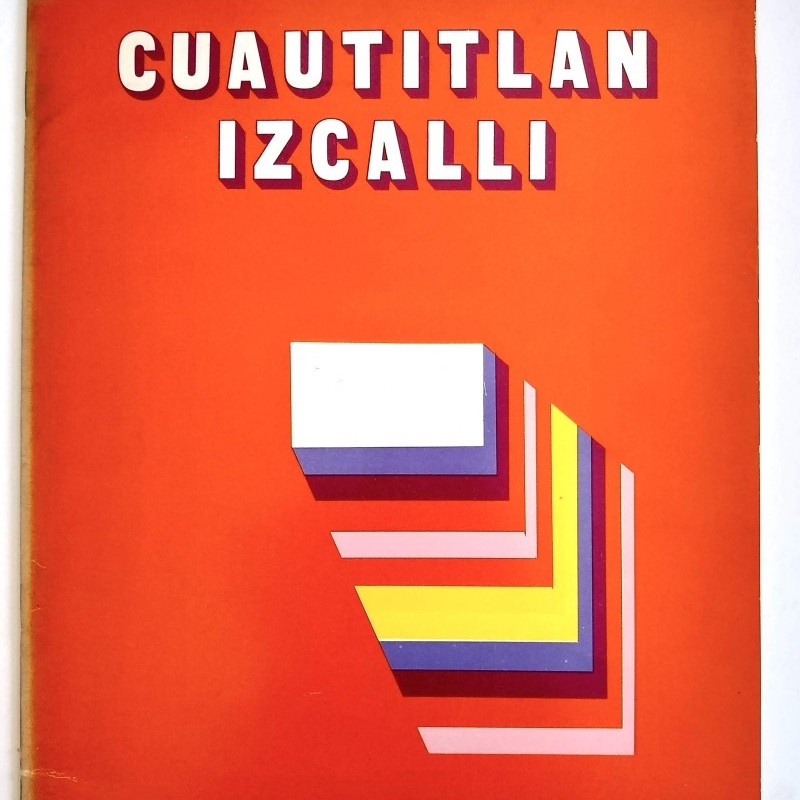 Officially established in 1973, the CDMX municipality of Cuautitlán Izcalli was planned as a self-sufficient, independent city, modeled after European and American urban designs. This magazine promoted the new area in a modern, stylized publication with psychedelic typography and sections on ecology, housing, commercial sectors, and urban forestry. 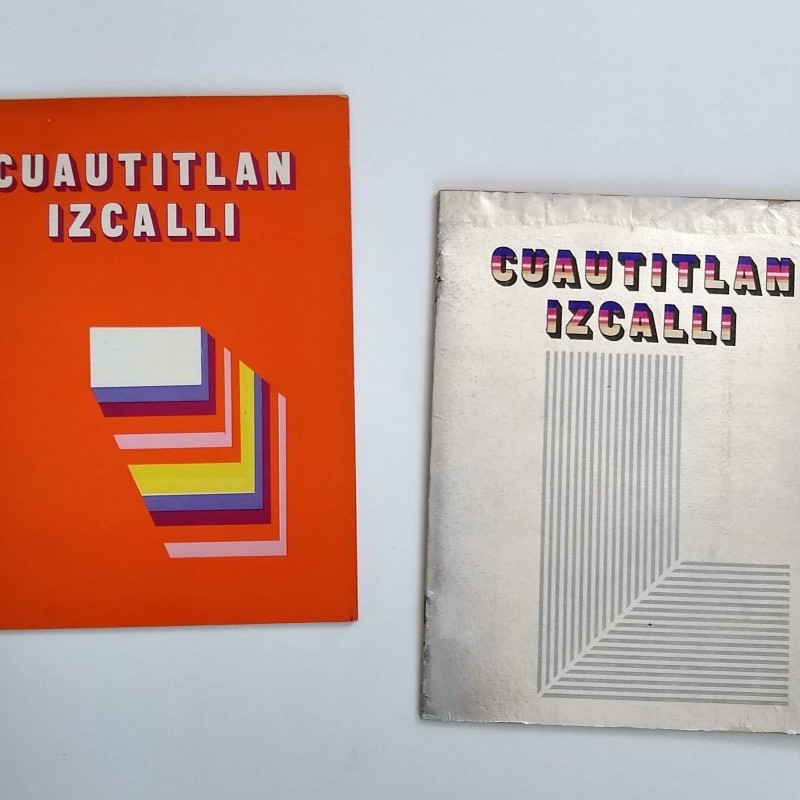 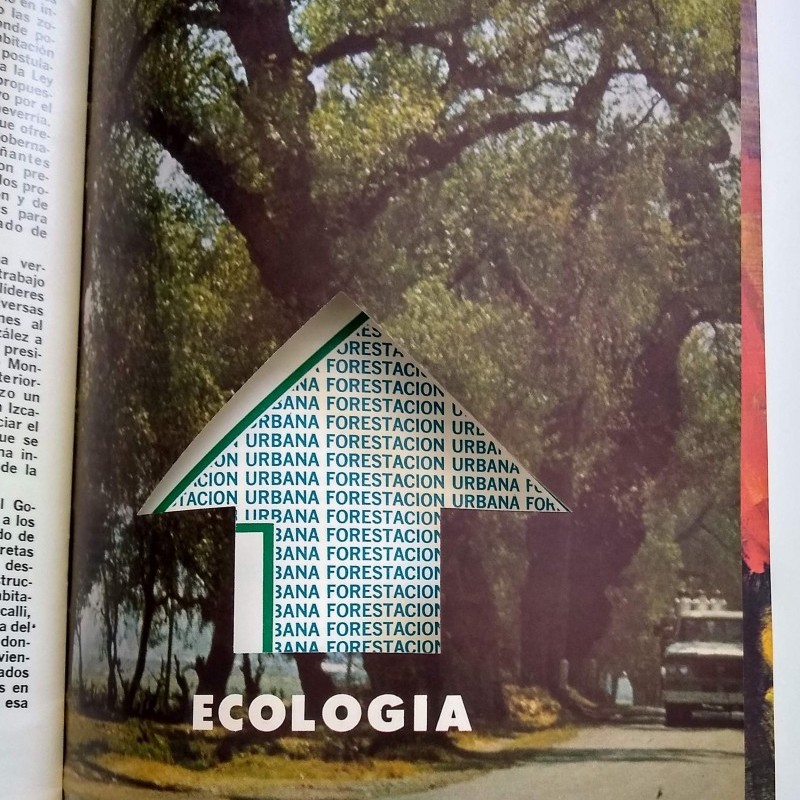 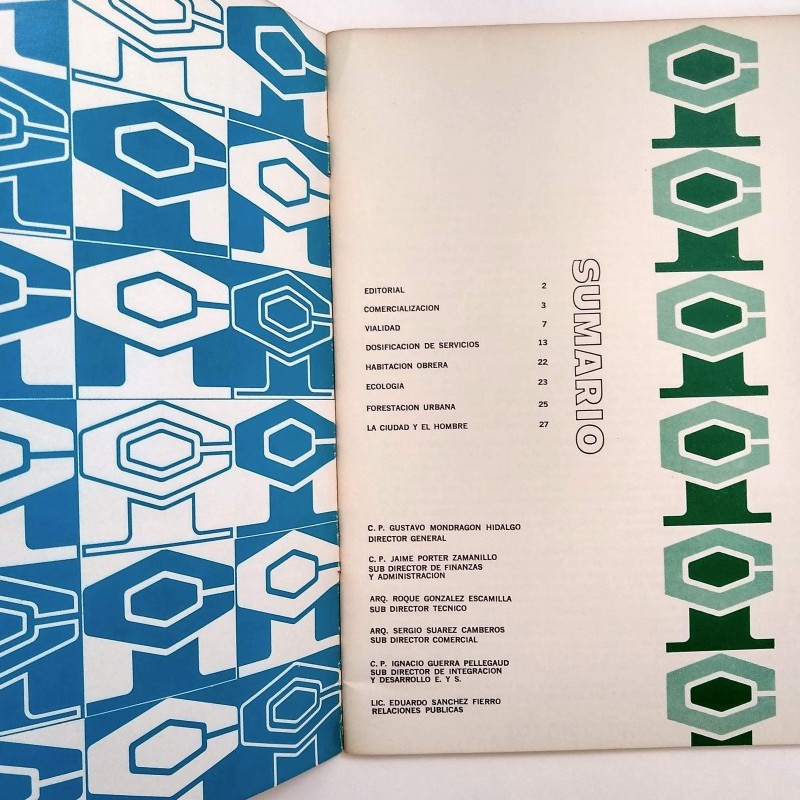 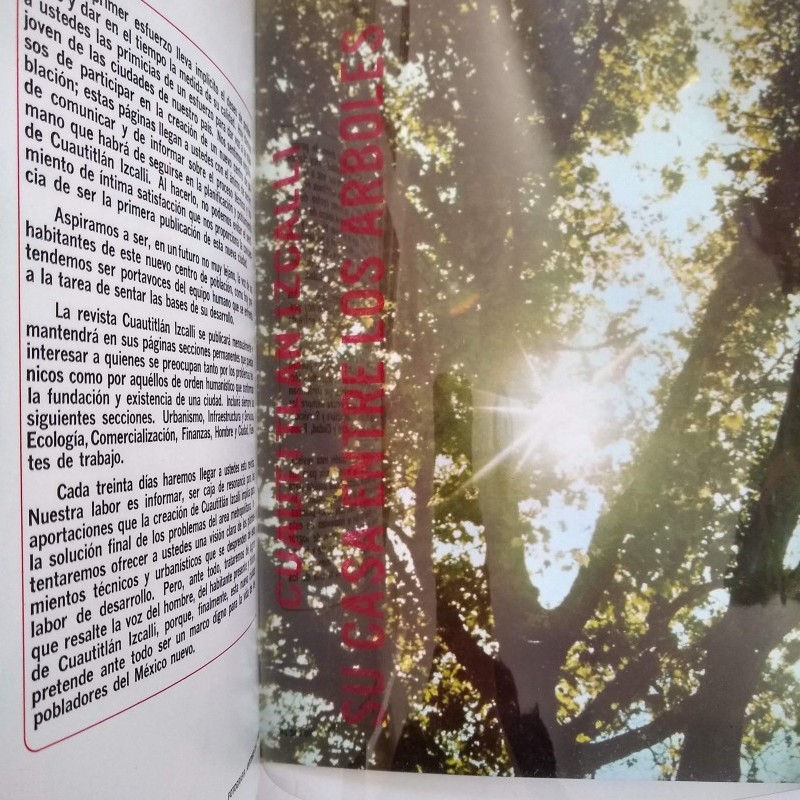 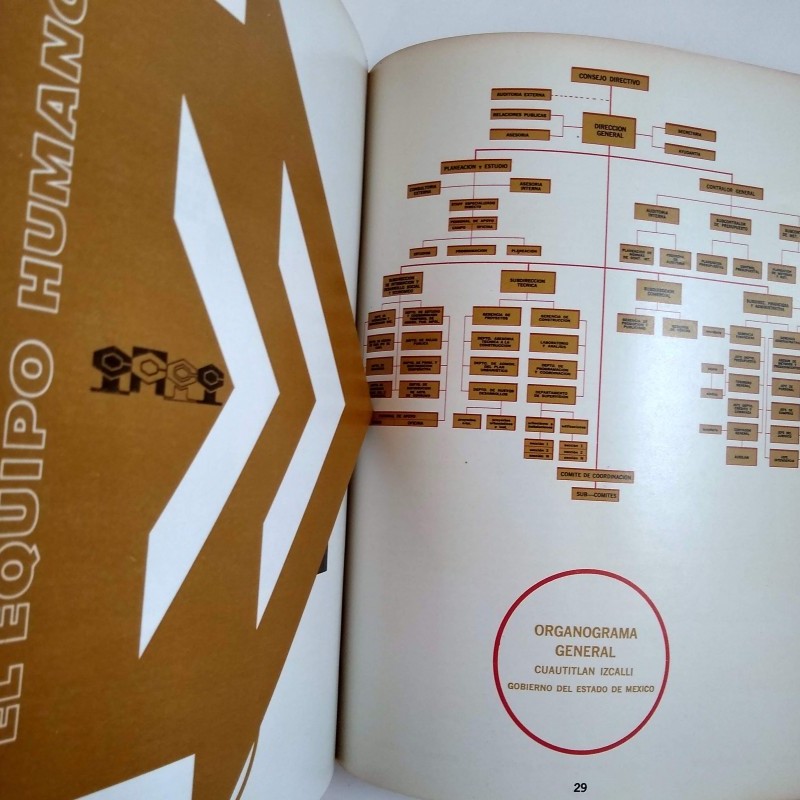 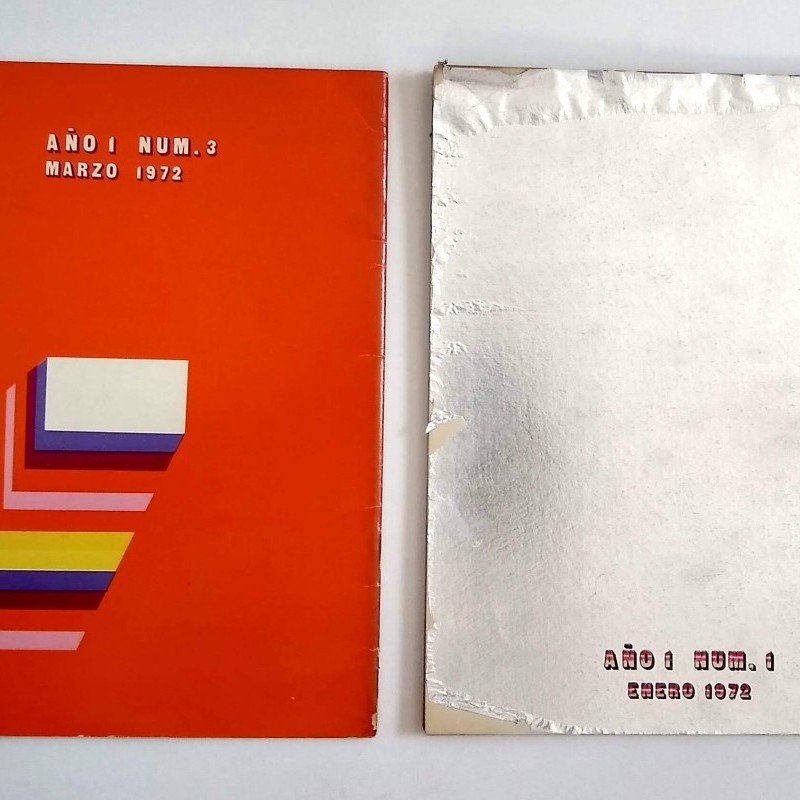