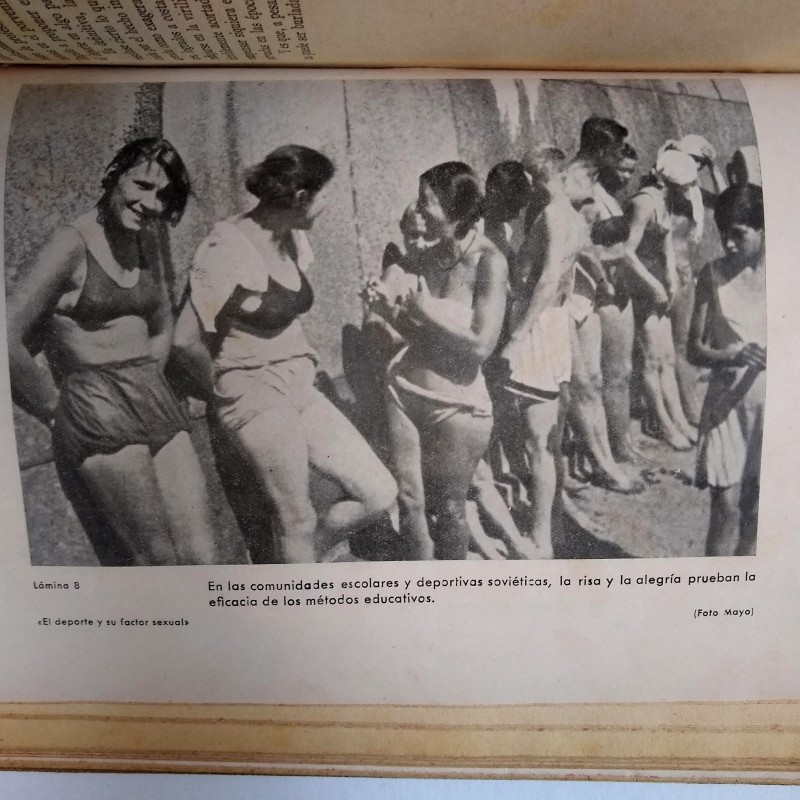 Most of the nude photography is credited to Foto Mayo, a family studio well-known before the Guerra Civil for its anarchist and communist sympathies. Their photojournalism of the Guerra Civil made them famous and at the end of the war the three brothers were forced to flee to Mexico, where their studio, renamed Hermanos Mayo, continued to cover political violence, including the Tlatelolco massacre in 1968.