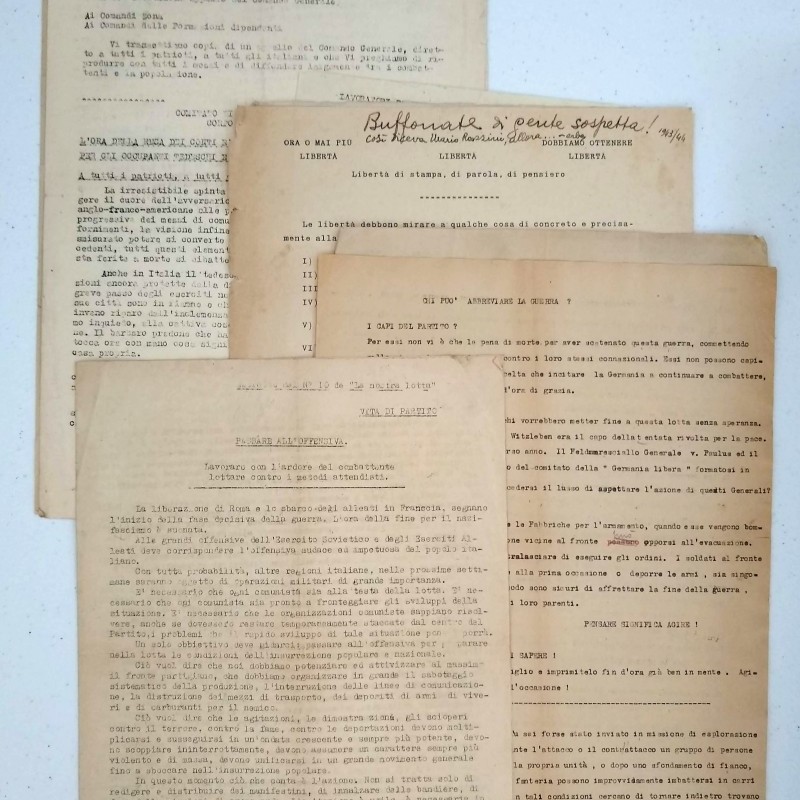 OCLC locates no specific holdings of any of these items, though relevant archives exist at the Hoover and Library of Congress. 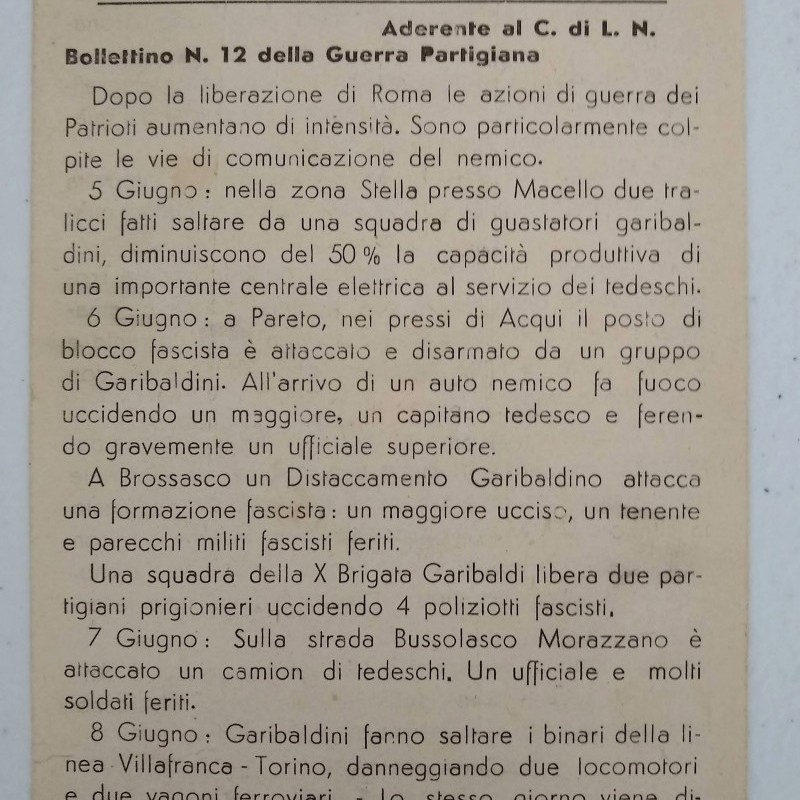 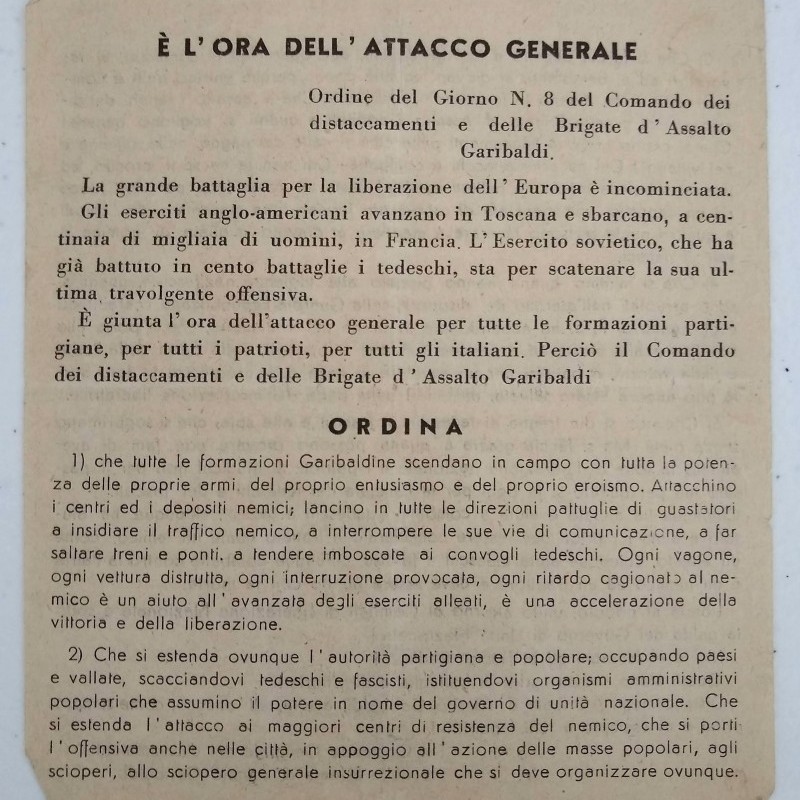