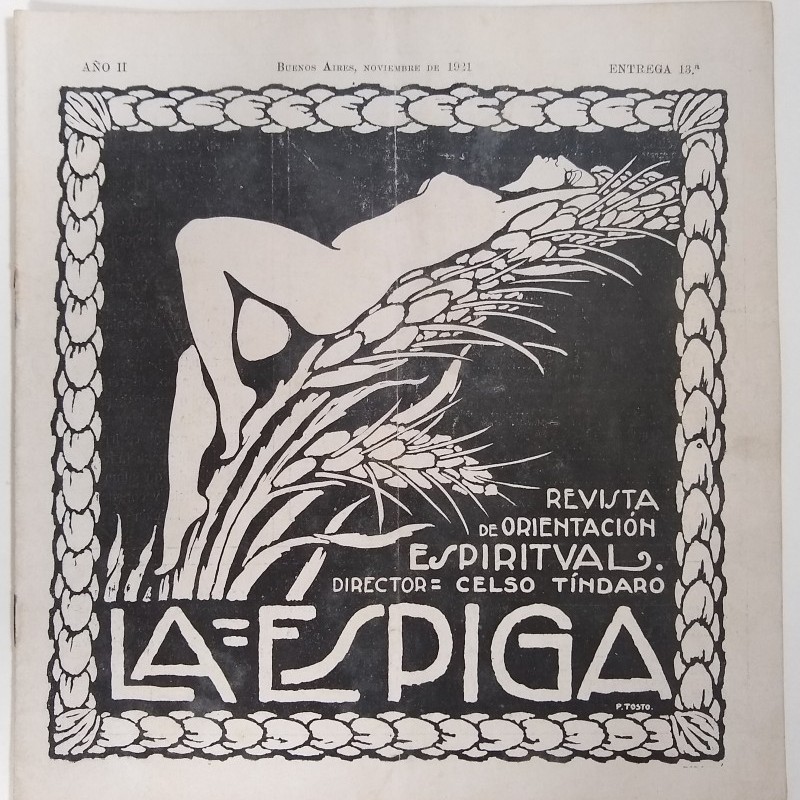 A nearly complete run of the exceptionally rare literature monthly focusing on modernismo, romantic, and symbolist writers from Latin America, Europe, and Eurasia, many originally in French, Italian, German, and English, in addition to translated excerpts from classic texts in Greek, Hindu, Latin, and Farsi. Recurring sections on Meshalim and Talmud suggest additional familiarity with Judaism. The polyglot, pantheistic nature of the magazine prefigures by several years the Argentinian literary avant-garde’s fascination with mythology, the occult, and language (e.g. Xul Solar, Grupo Florida, Proa and Sur).

“Celso Tíndaro” seems to have edited and written under a number of pseudonyms, including Pedro B. Franco. Through these names they can be traced to an international network of socialist politicians and labor leaders, mystical and symbolist poets, philosophers and a surprising number of early feminists. Tíndaro was involved with two of the Ottoman diplomat Emín Arslán’s Argentinian papers, as a writer at La Nota, and editor at El Lápiz Azul, where they presumably developed connections to Turkish and Persian literature.

A fascinating publication, worthy of further study, that may aid in broadening understanding of the diverse influences on the South American avantgarde. A single record listed in OCLC, with no holdings identified. 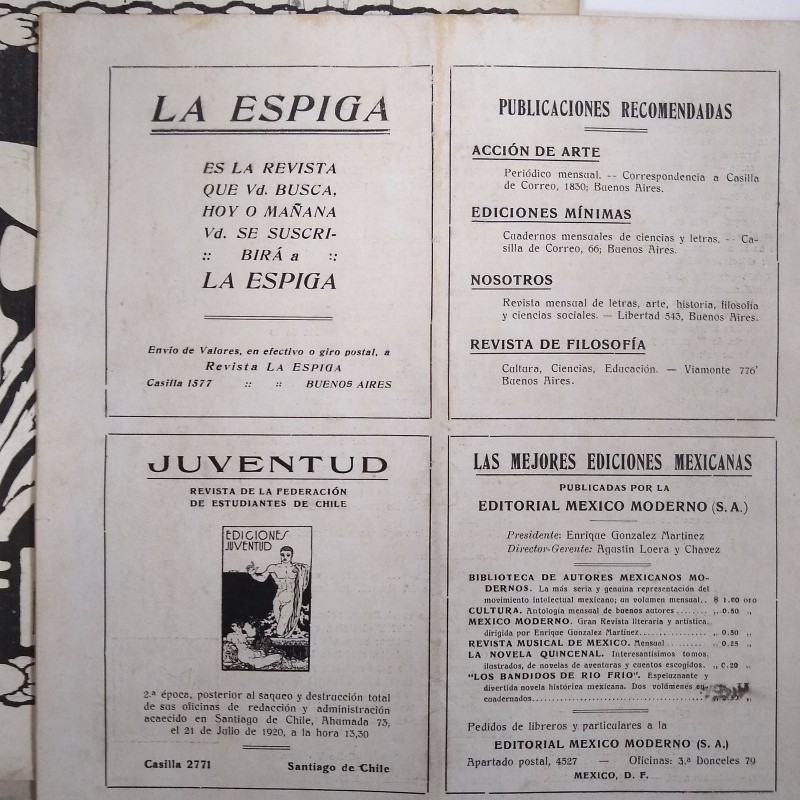 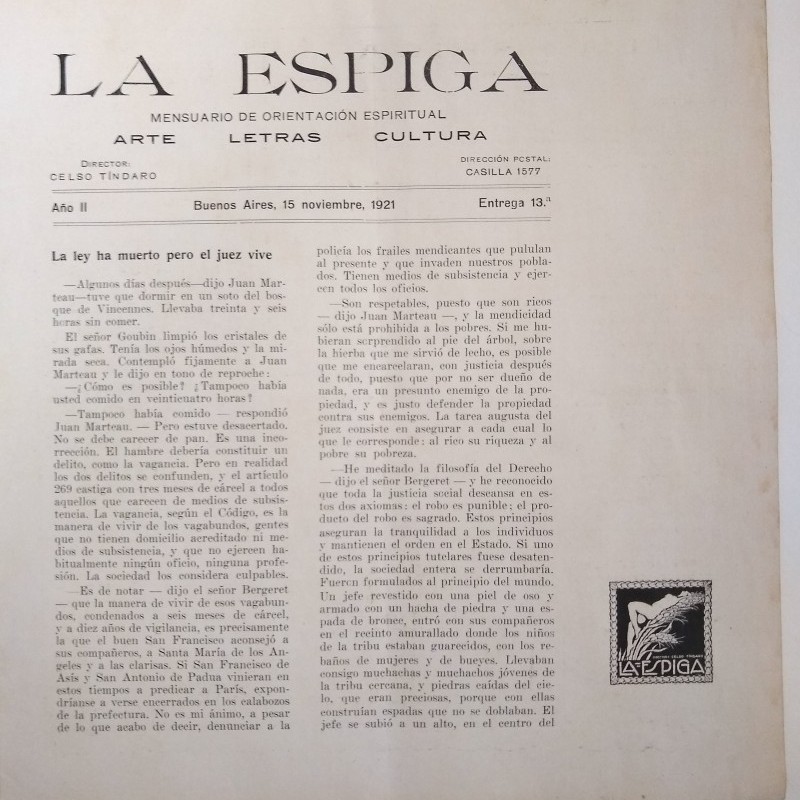 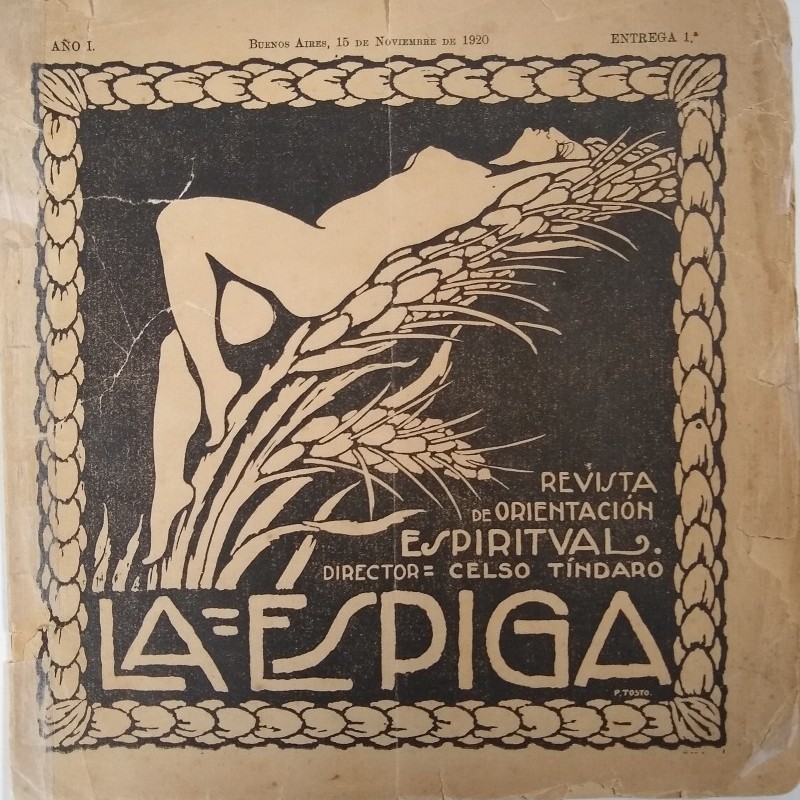