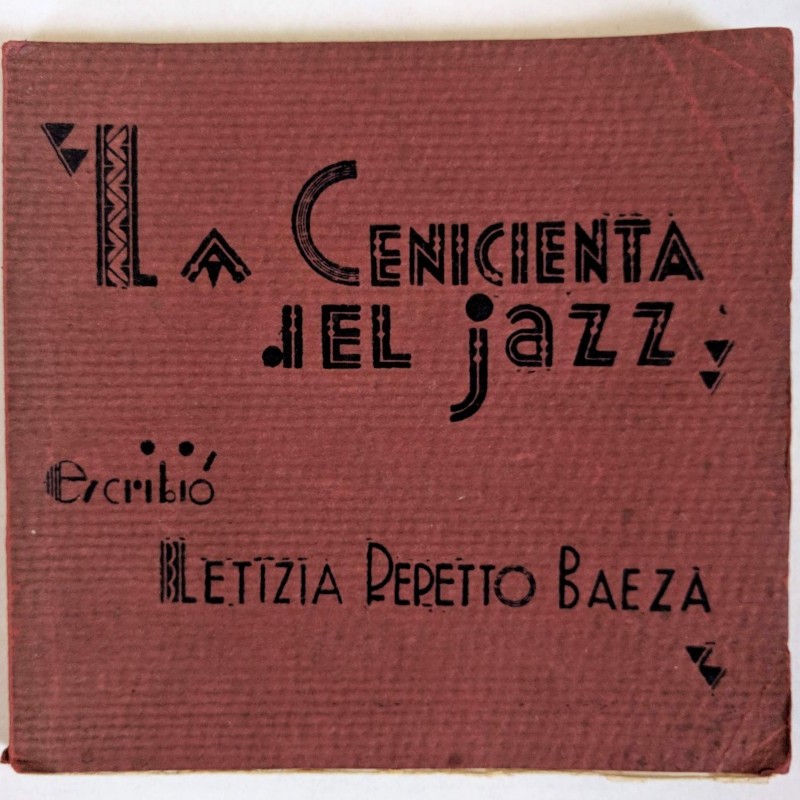 Repetto Baeza published her first novel, La voz infinita, at the age of 18 and her second, La cenicienta del jazz at 20. The “femininity” of her writing was praised in the Chilean and European press, as was her youth and beauty. However, her fiction was quickly eclipsed by her work as a journalist. Her reputation grew when she married Luis Beltrán, the ambassador to Spain. Despite her early collaborations with leftist Chilean intellectuals and artists, she supported the Nationalists during the Civil War. Her first child died during the bombing of Madrid and she later wrote a book about her experiences during the revolutionary period. Repetto Baeza’s admiration for Spain, including a romantic appreciation of Arabic culture, arts, and philosophy, made her an unlikely but vocal supporter of Arab immigration in Chile after WWII. 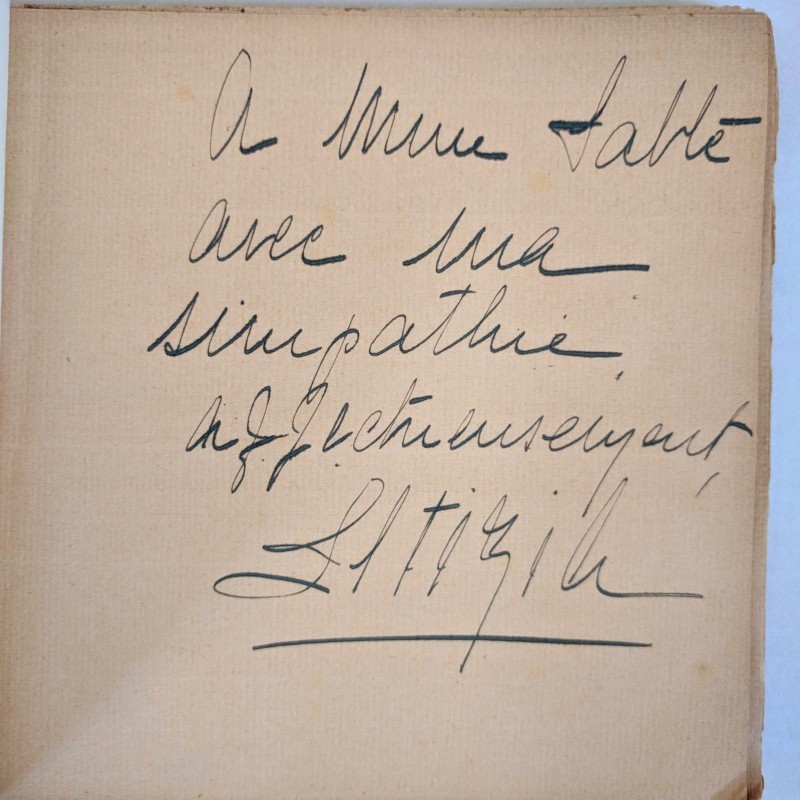 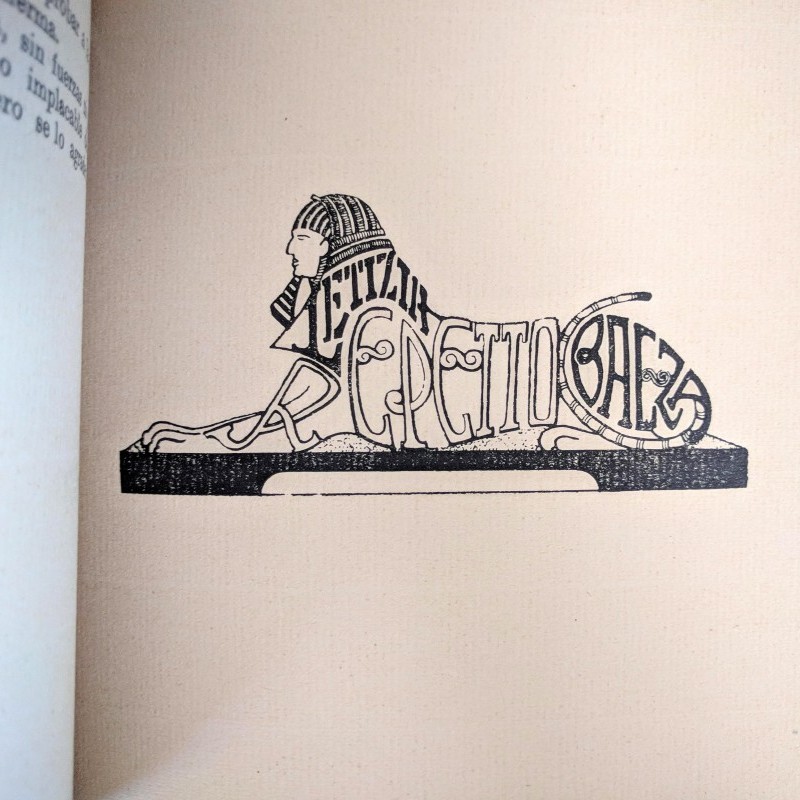 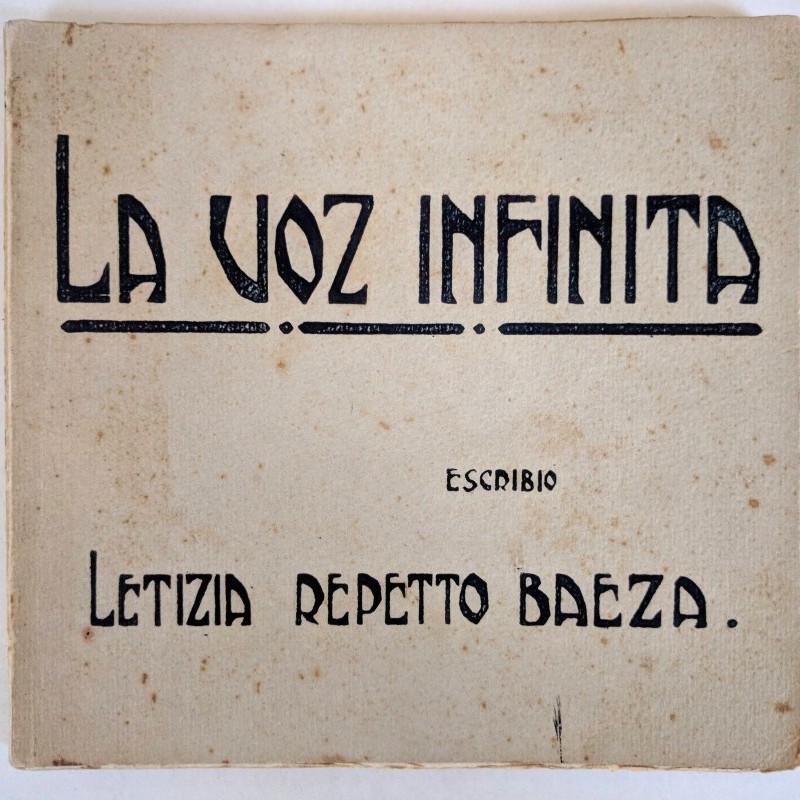 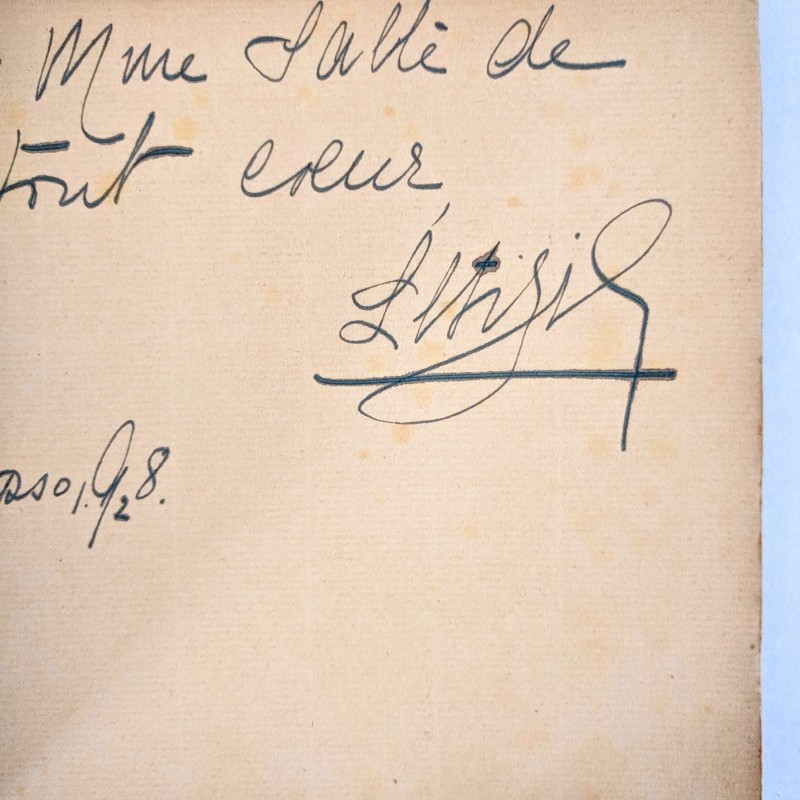 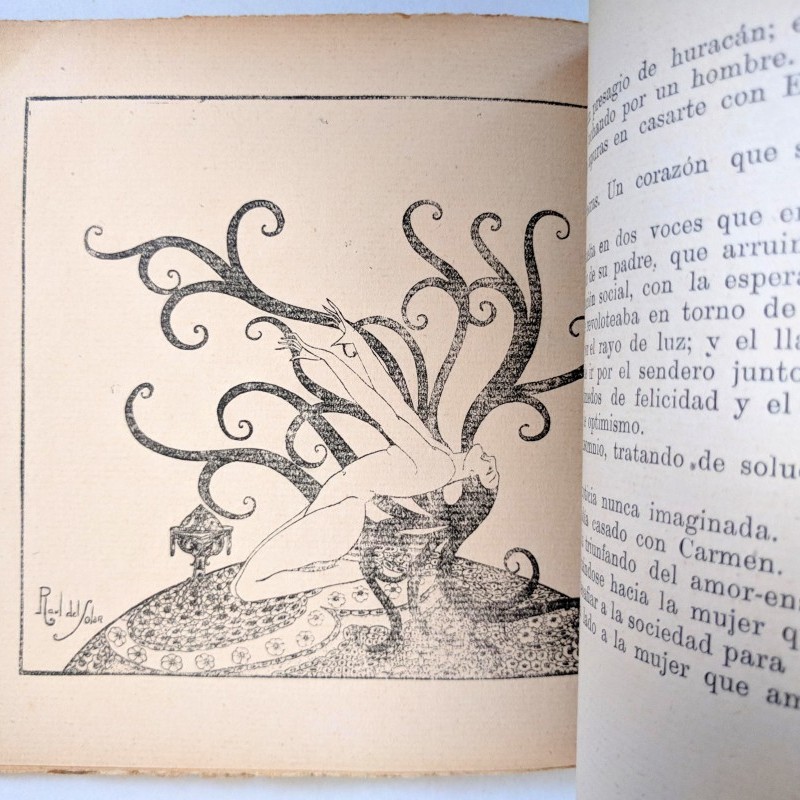 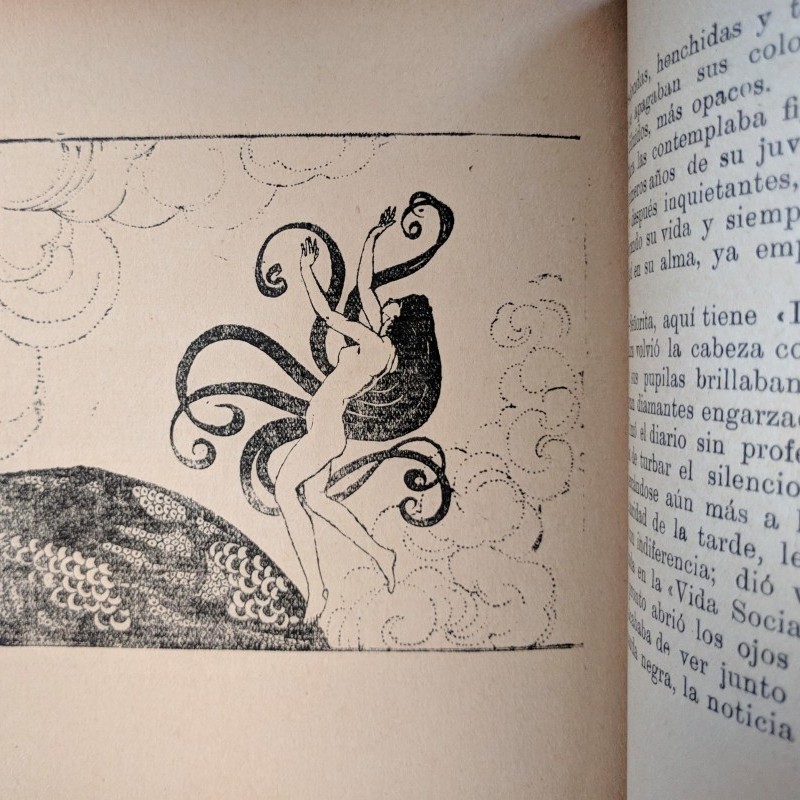