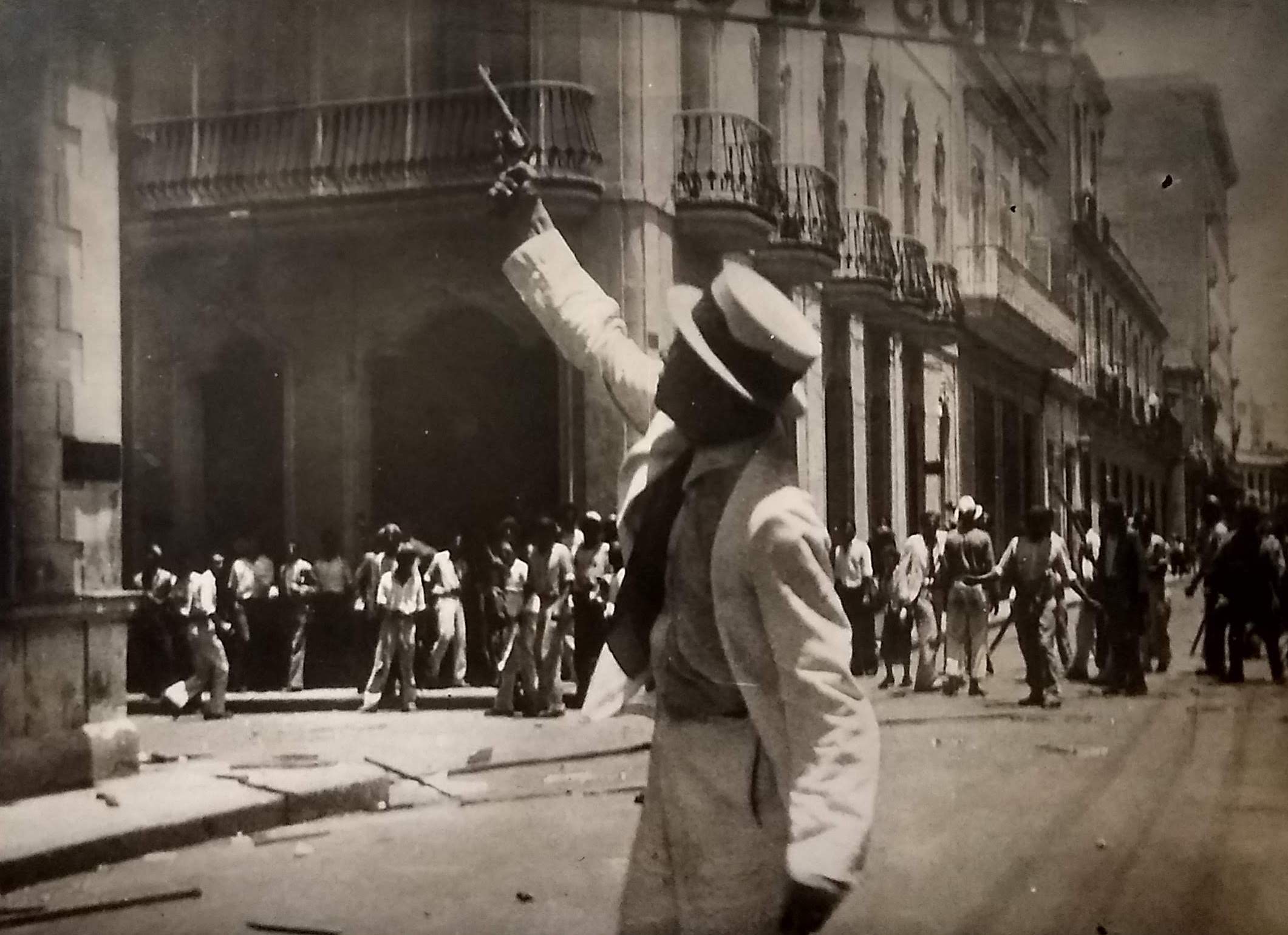 Dramatic photographs taken during the first “Cuban crisis” of August-September 1933, including the Havana strikes and riots that led to the resignation and exile of President Gerardo Machado, the formation of a provisional government under President Carlos Manuel de Céspedes, and the subsequent coup d’etat that led to the latter’s removal and the establishment of the Pentarchy coalition.

The majority are focused on looting and violence in front of the Presidential Palace and the offices of El Heraldo newspaper in August 1933. Two captions identify members of the ABC resistance and other student organizations that fought against Machado and “El Porra,” the regime’s secret police.

Several other images show the Céspedes cabinet and moments from during the Sergeant’s Revolt in which it was overthrown. The constitutional crisis began decades of political instability and US interference, leading directly to the Batista dictatorship and eventually, to the Cuban Revolution.

No photographer identified but the captions were supplied by a US news organization. Stamps identify a Spanish agency founded by José Vidal. 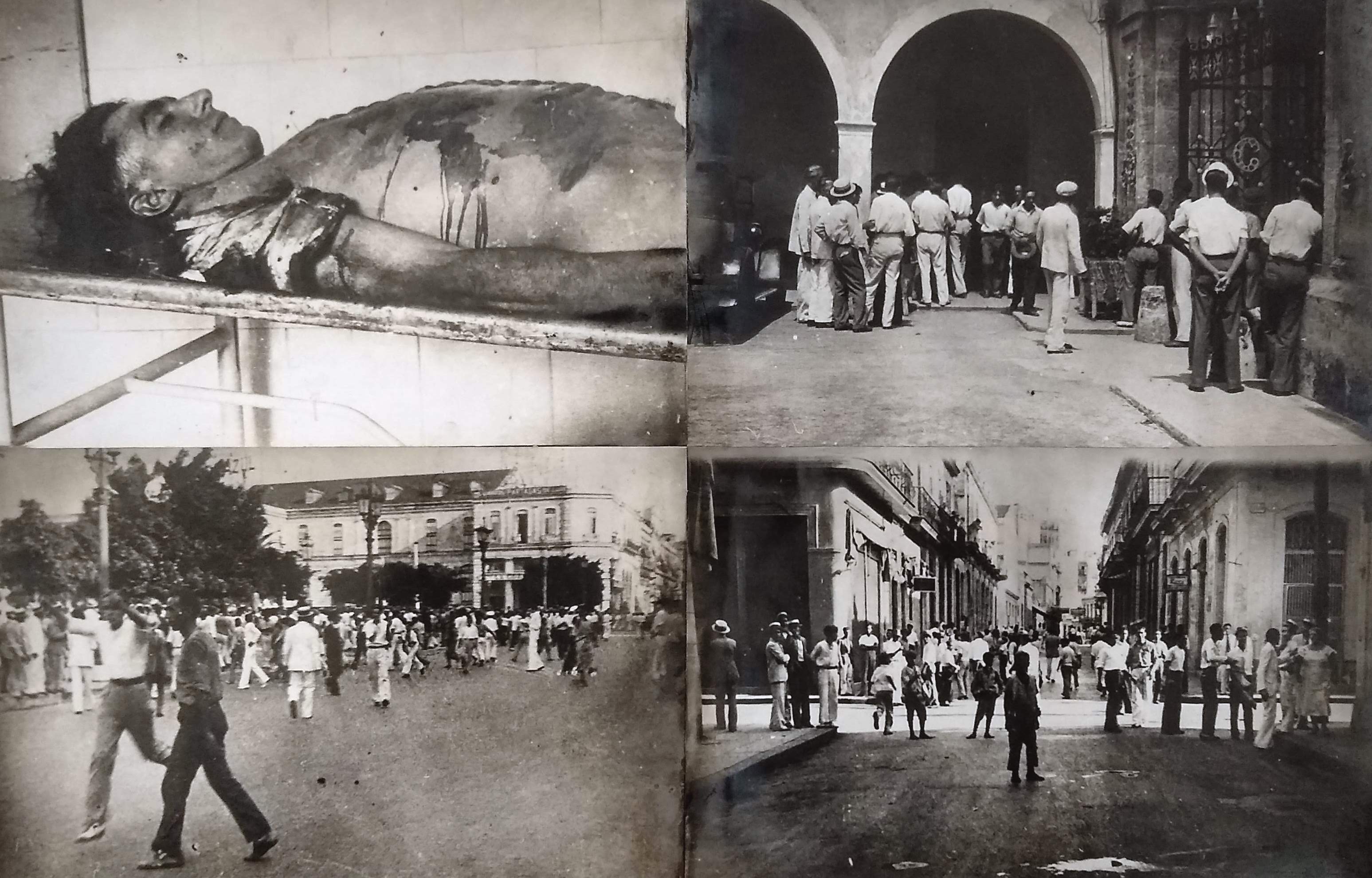 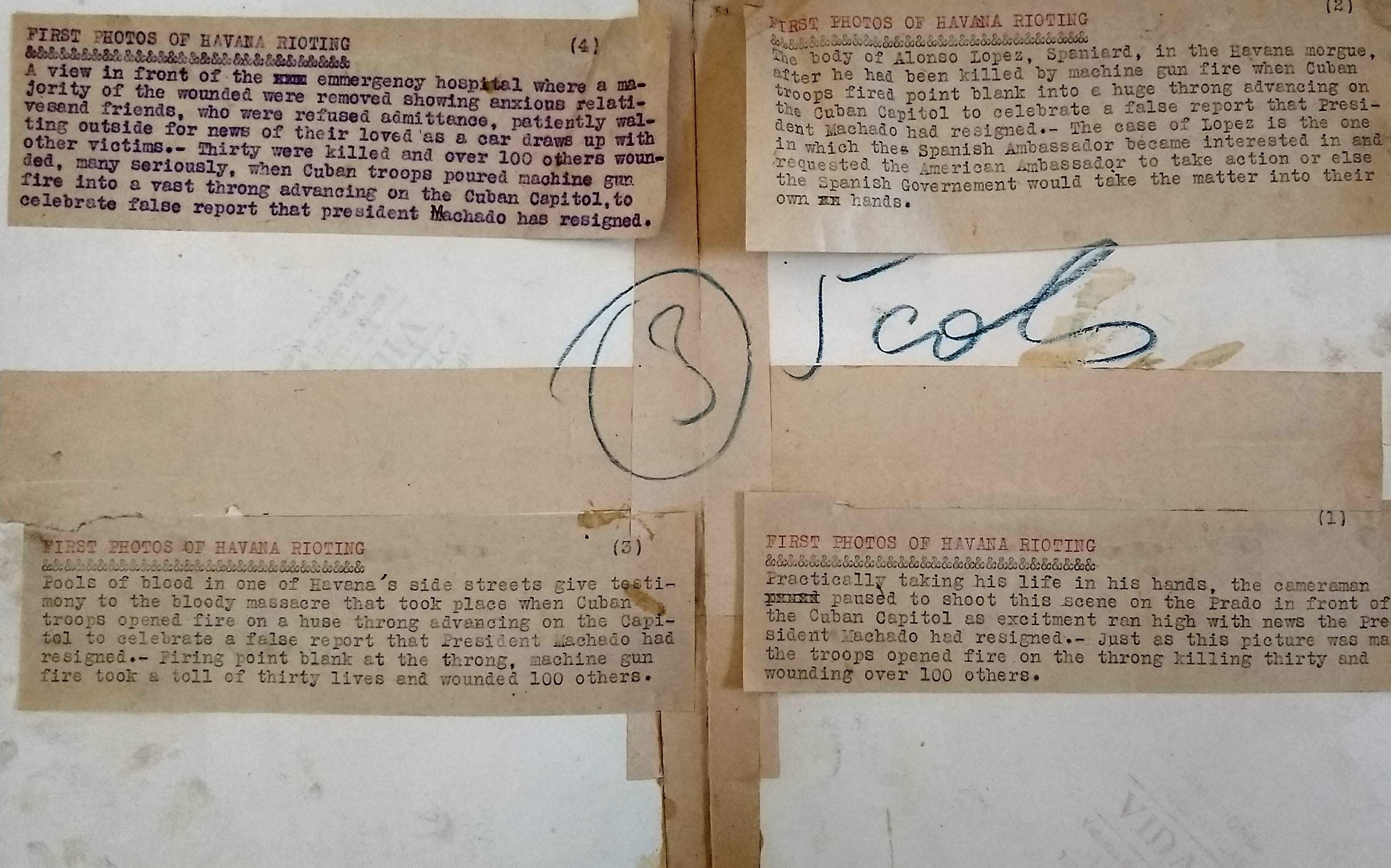 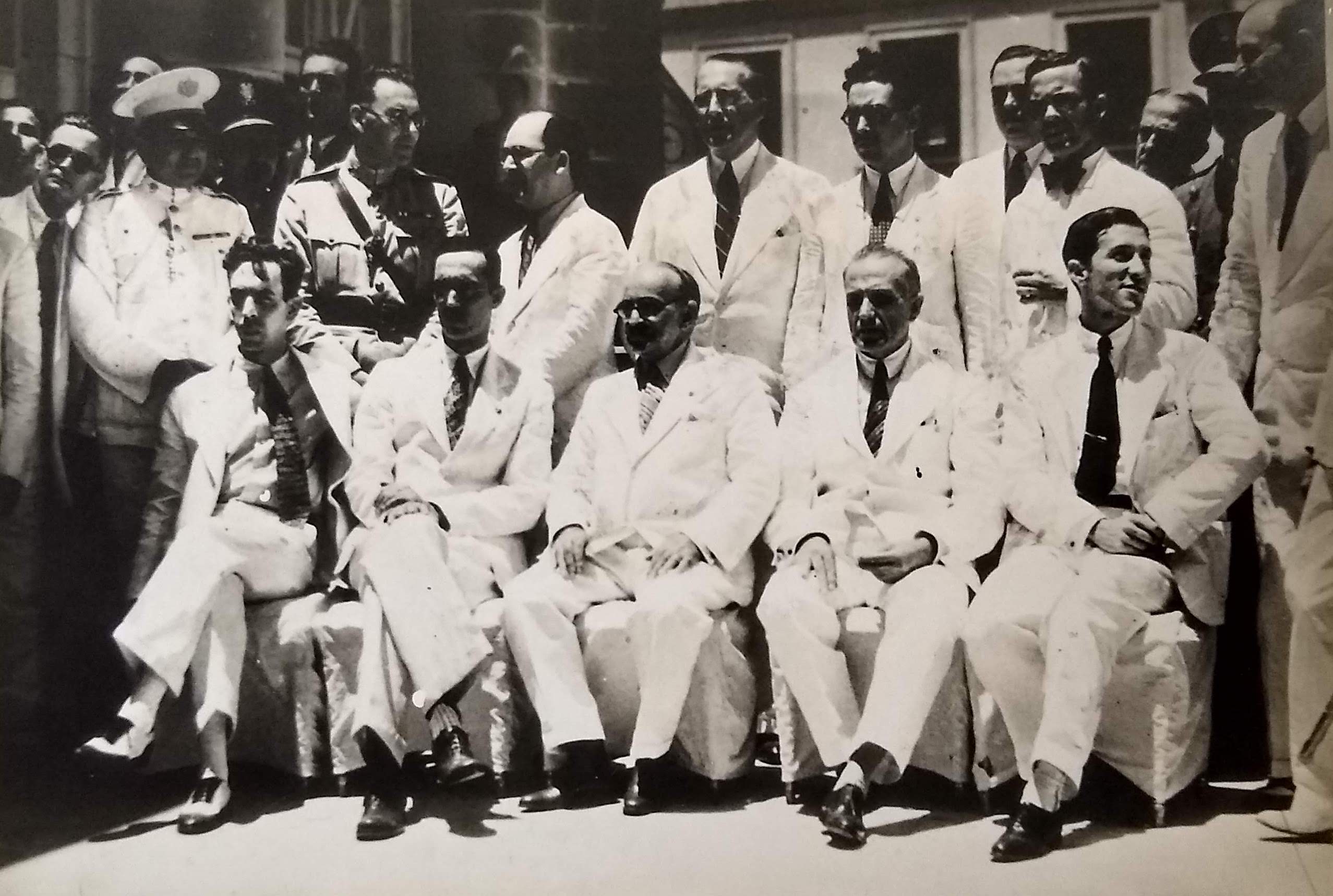 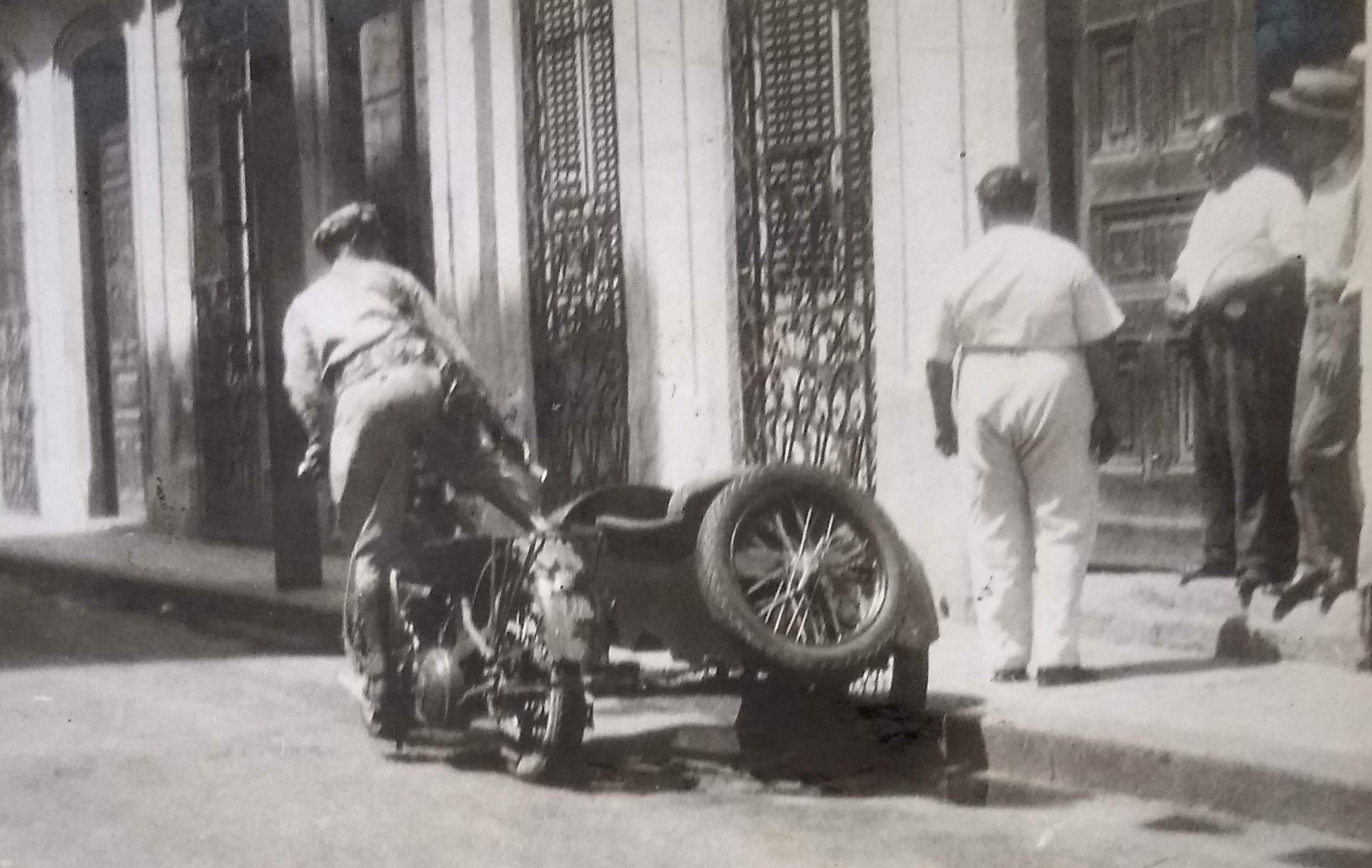 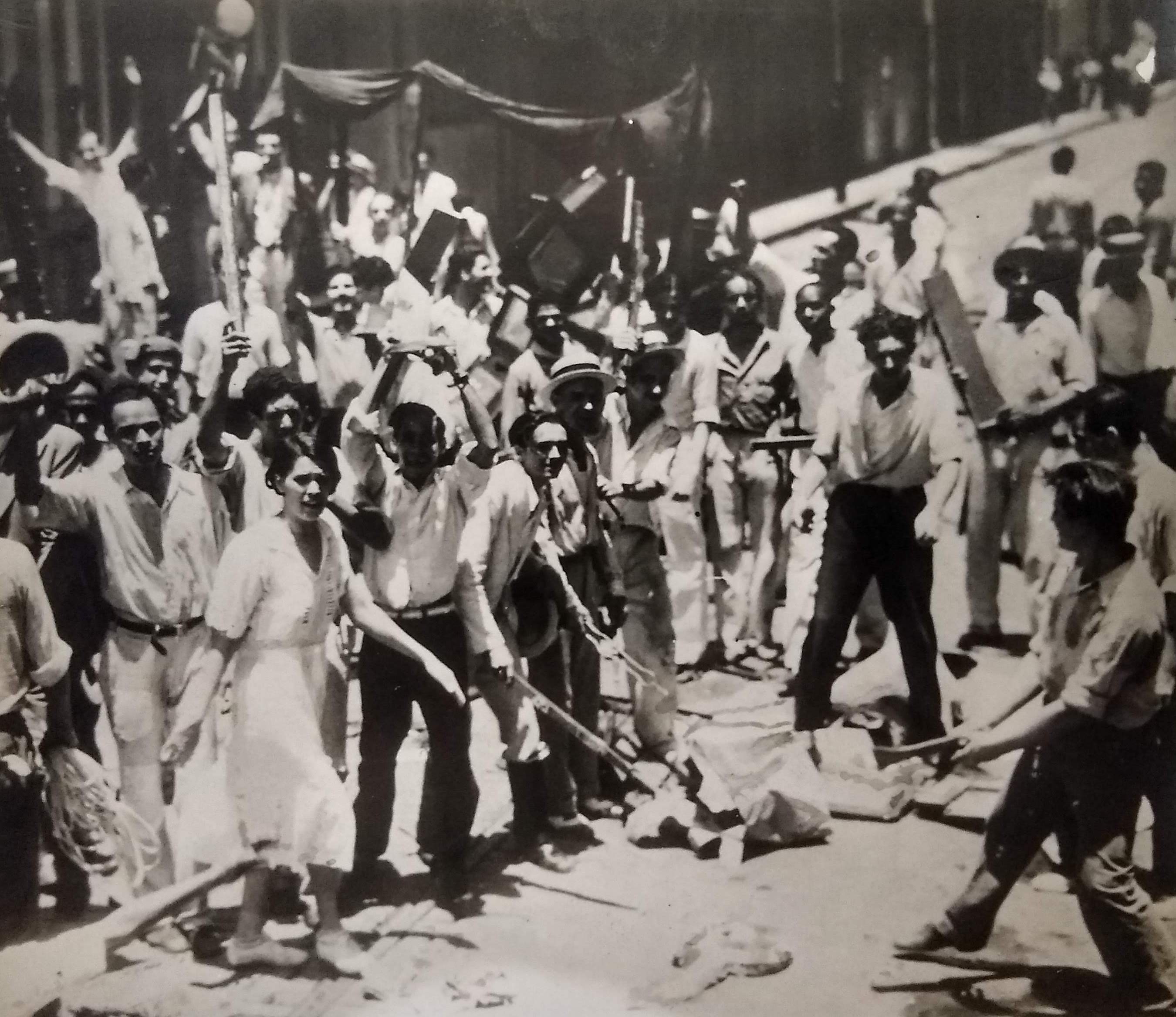 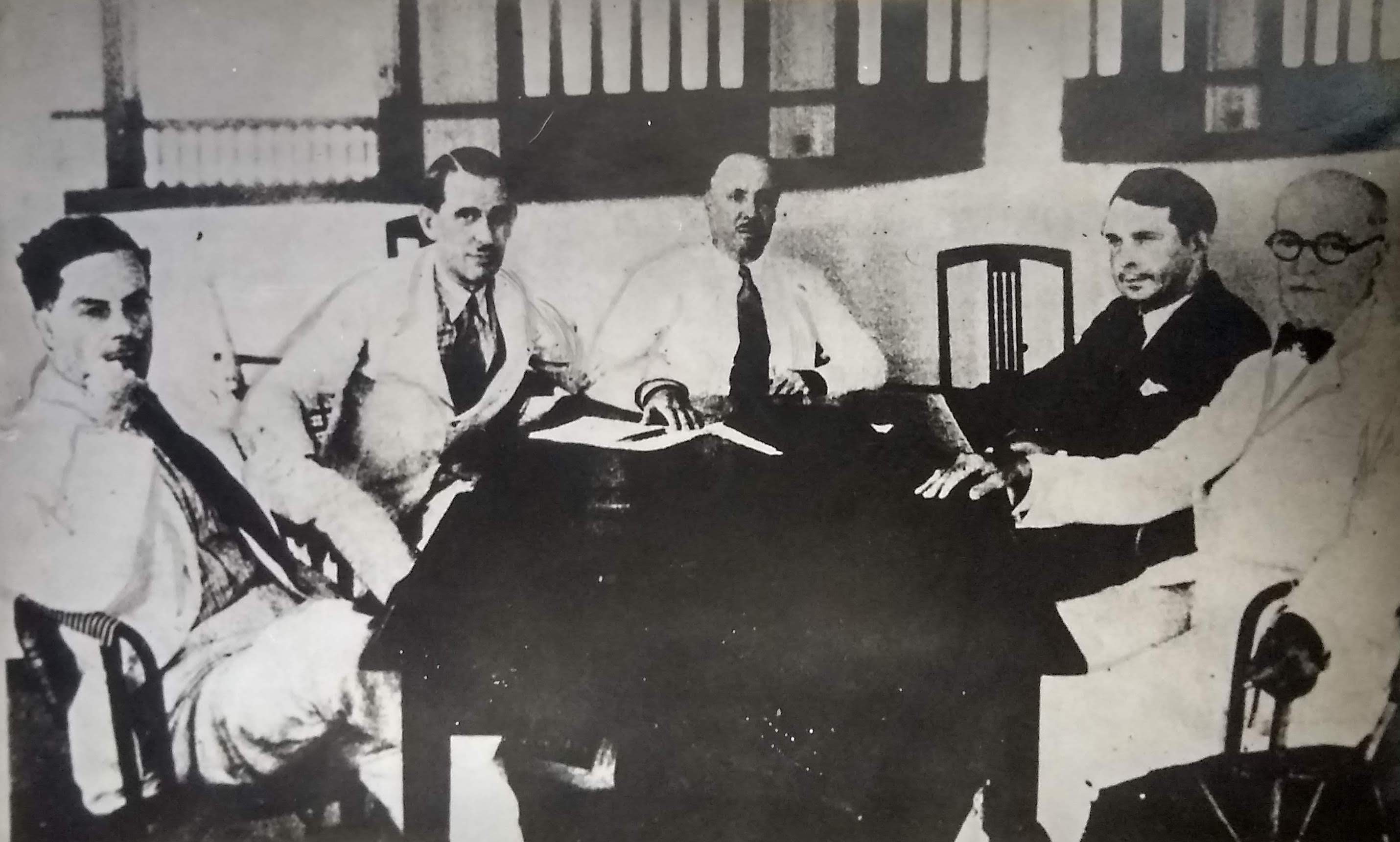 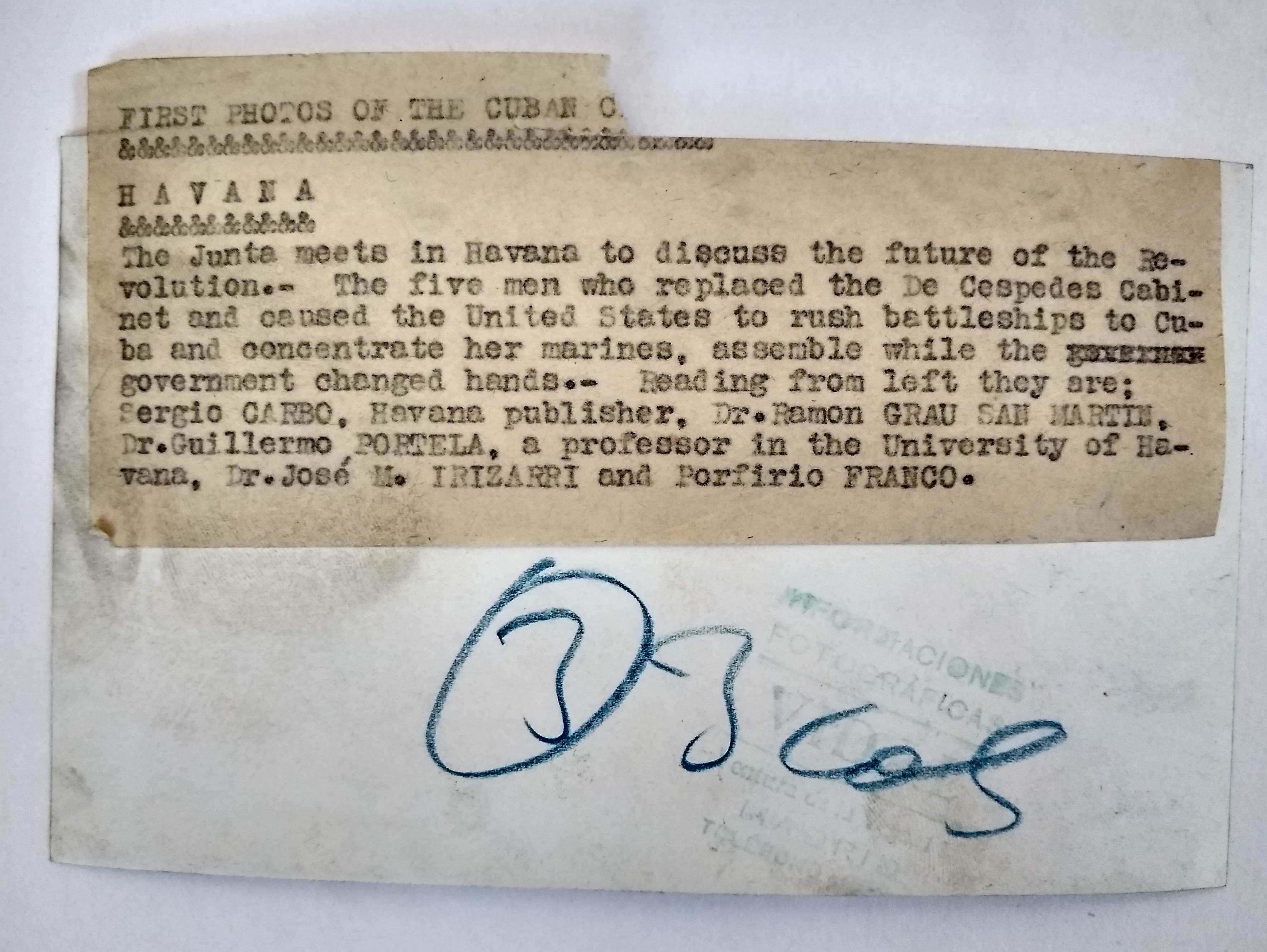