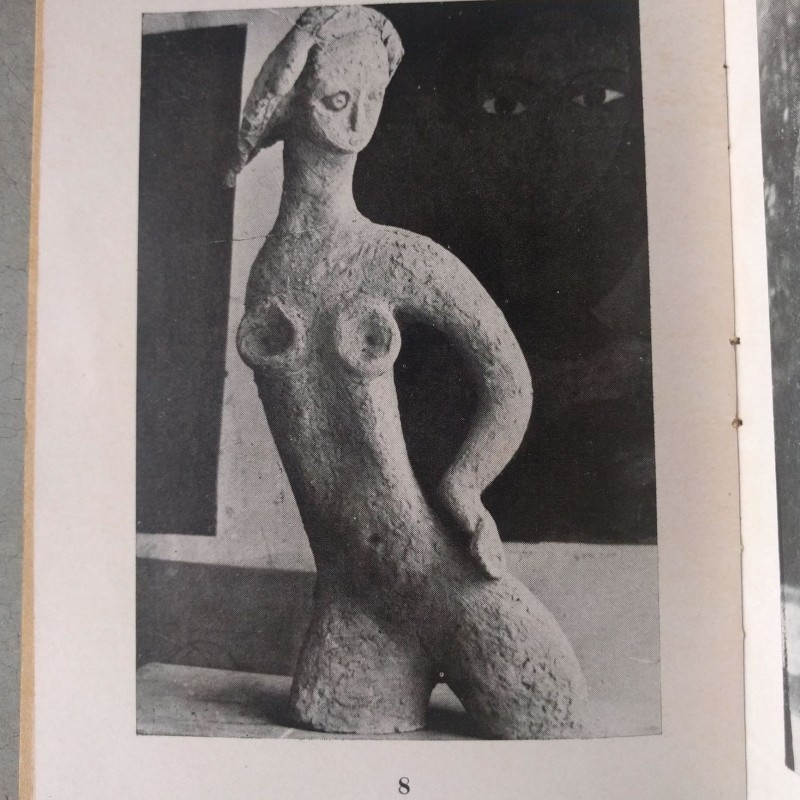 Cabrera, Geles. Once Esculturas. Catalogue for an exhibition held at Galeria “Arte Moderno,” México, May 26-June 15, 1950. Small 8vo, [10] leaves; 11 reproductions of the sculptures in the exhibition with index, preceded by short intro., partially removed price sticker on tp; in orig. stapled wrapper, toned and neatly splitting at spine, but holding.

Cabrera (b. 1929) overcame academic hostility to become one of the most important sculptors of her generation. This rare, early catalogue documents her second(?) solo exhibition which took place shortly after her return from Cuba, where she won first prize at the 1949 Salón de Bellas Artes, Havana. Paul Westheim contributed the catalogue introduction and crucial critical support at this juncture. In the 1970s, Cabrera was a founding member of the first Mexican Land Art collective, GUCADIGOSE.

Not recorded in OCLC. 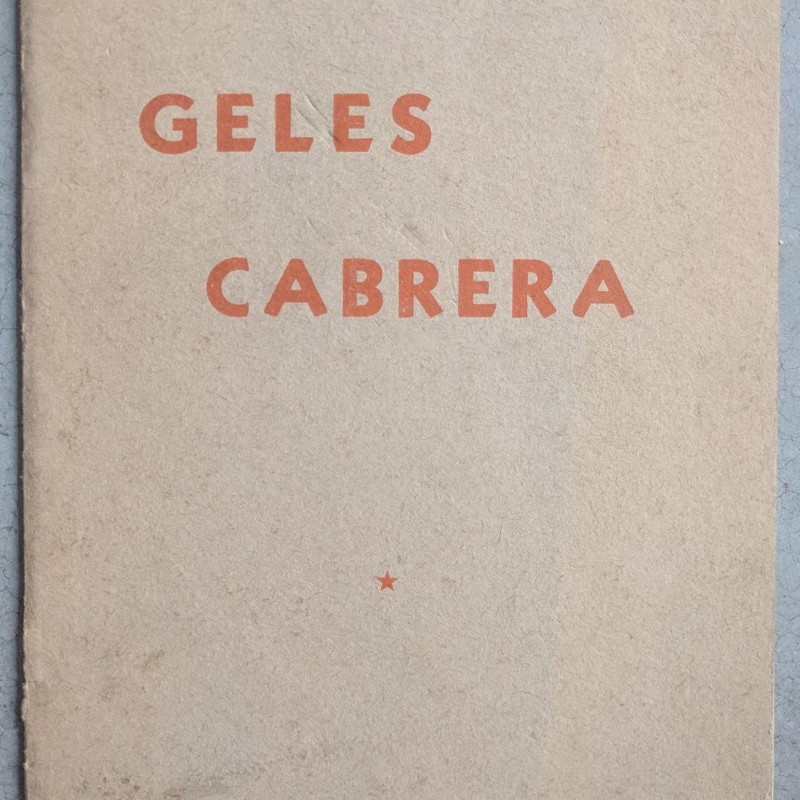 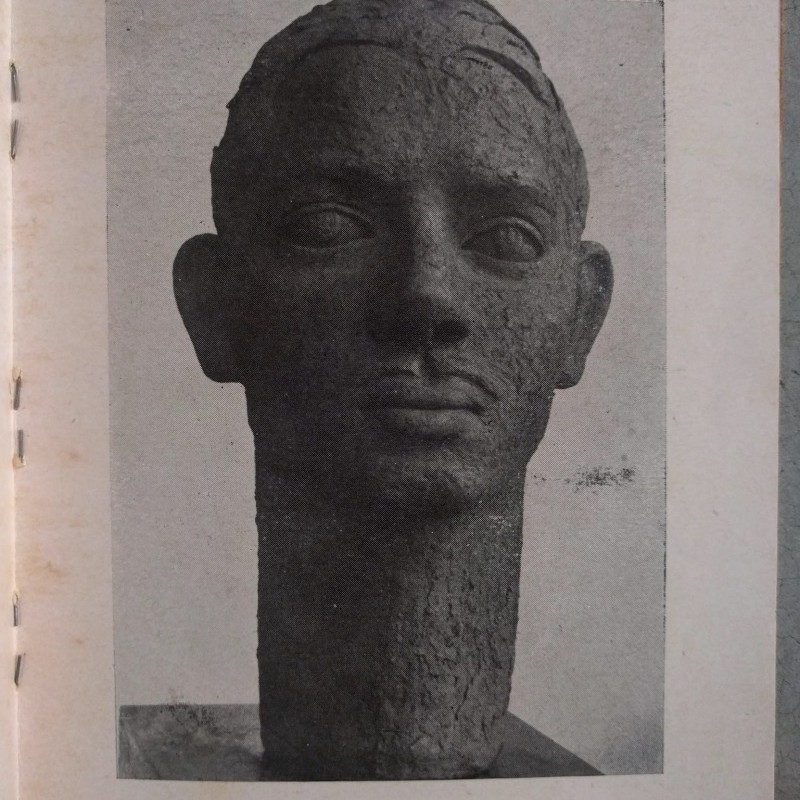 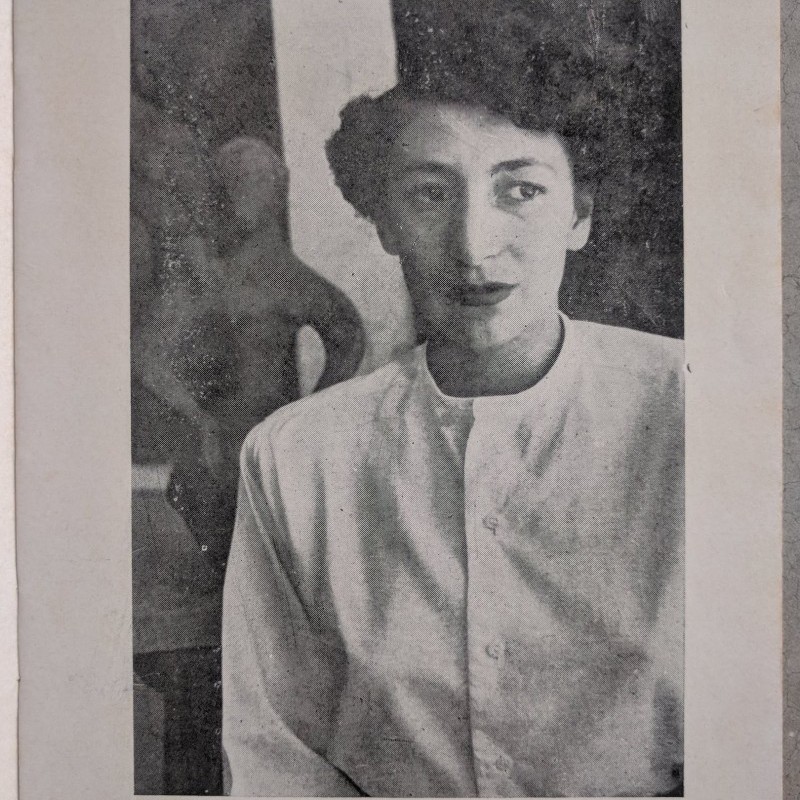