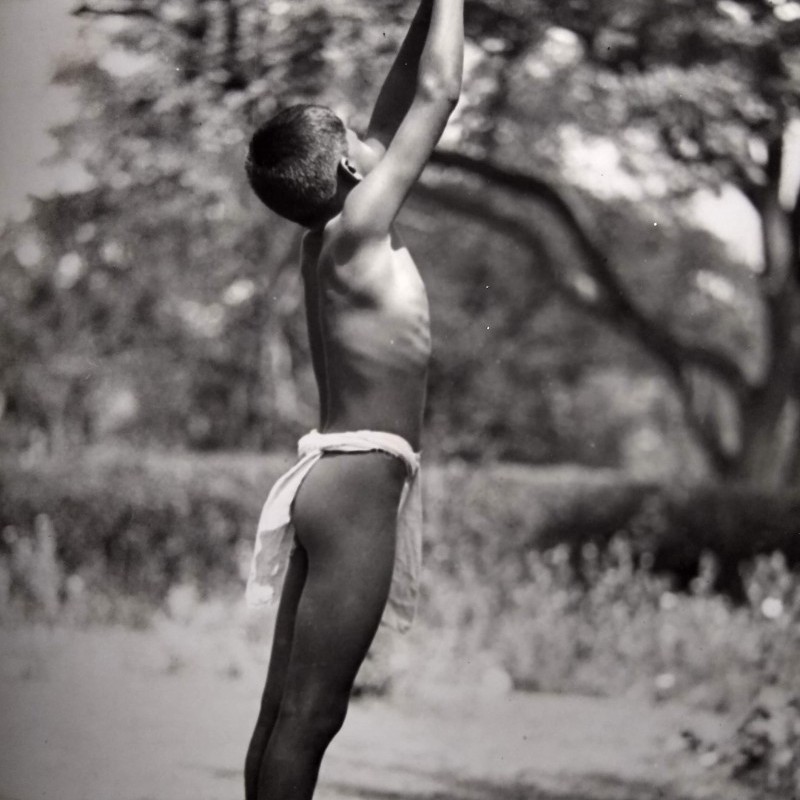 [Warren, Rev. H.S.P.]. Photograph Album, British Honduras [Belize], ca. 1938-1943? Oblong photo album with 43 photographs: 40 larger prints (22.6 x 18.8 cm) and 3 real photo postcards (approx. 14 x 19 cm). The former originally secured one per page via contemporary plastic photo corners which are now fragile or unusable, some images therefore partially or totally loose. Prints VG+. Three items laid-in: 1) a manuscript copy of an extract from Belize Town’s The Daily Clarion, Vol. LXXI, No. 135, June 19, 1943, “Farewell to St. Michael’s Principal”; 2) an envelope inscribed in the same hand to an unknown reader: “I feel sure you will like to see this as you contributed so generously to St. Michaels”; and 3) a greeting card with a hand-drawn map showing topography of a home as photographed (these photographs not present?). Two pages with empty corners.

Remarkable and sometimes unsettling collection of portraits presumed to be taken by Father H.S.P. Warren, an Anglican priest in British Honduras (Belize). From 1938-1943, Warren was the principal of St. Michael’s College, a boys’ secondary school in Belize Town.*

A skilled amateur photographer, Warren produced images with rich tones and self-conscious compositions in a quasi-Pictorialist style. The intimate scenes speak to a familiarity with his subjects, possibly encountered through church-sanctioned camps or other extracurricular activities related to his position at St. Michael’s. Although some of the photographs depict children at play, laughing and making eye contact with the camera in European-style clothing, many are posed and profoundly exoticized and/or eroticized. These scenes reproduce a troubling, colonial vision of Central American people, and use certain props—a bow and arrow, textiles and loincloths—to represent a generalized “Indian” ethnicity.

Warren’s imagined indigenous subject was particularly tenuous in the territories of British Honduras. Largely abandoned by the Maya before the European encounter, its self-described mestizo and Creole populations descend from Afro-Caribbean, Garifuna, Maya, East Indian, Spanish, and British ancestry. The vague “otherness” of the pictures reveal how fictive Central American racial identities were created within the European imagination, replacing real, lived hierarchies of economic and political repression.

The album is an important example for the evolving study of the relationship between colonial photographers and their subjects, demonstrating both the exploitative potential of the lens and its more nuanced history as a “medium of interaction between white settlers and indigenous peoples, shaping the social processes of identity formation and cultural exchange.” Despite the obvious problems of objectification, photographic archives such as this one have become critically important forms of memory in the context of colonial dispossession and loss.

Photographic documentation from Belize in this period is scarce and underrepresented in relevant area studies collections in North America. 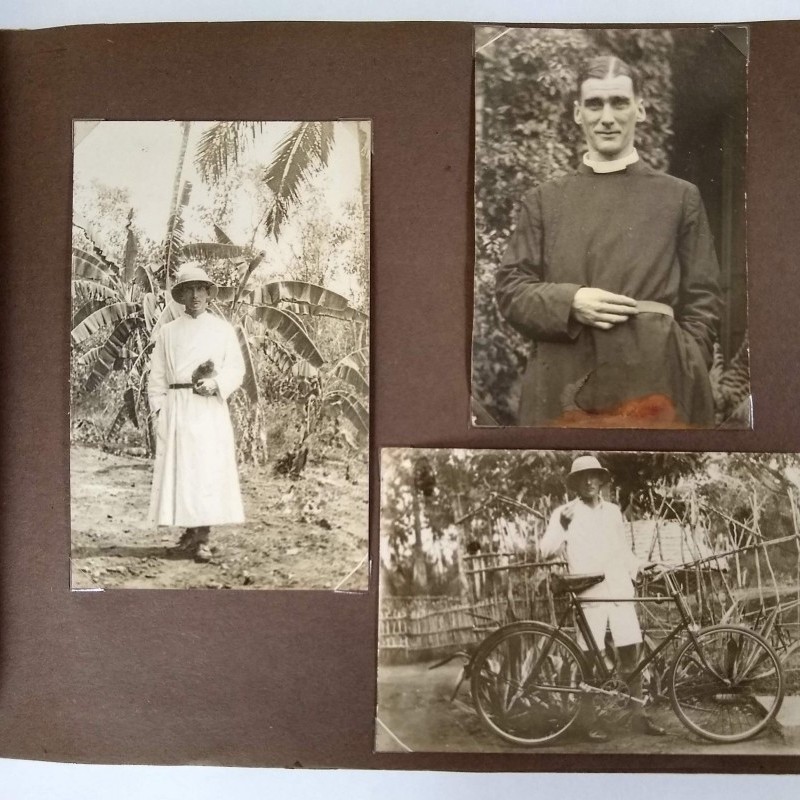 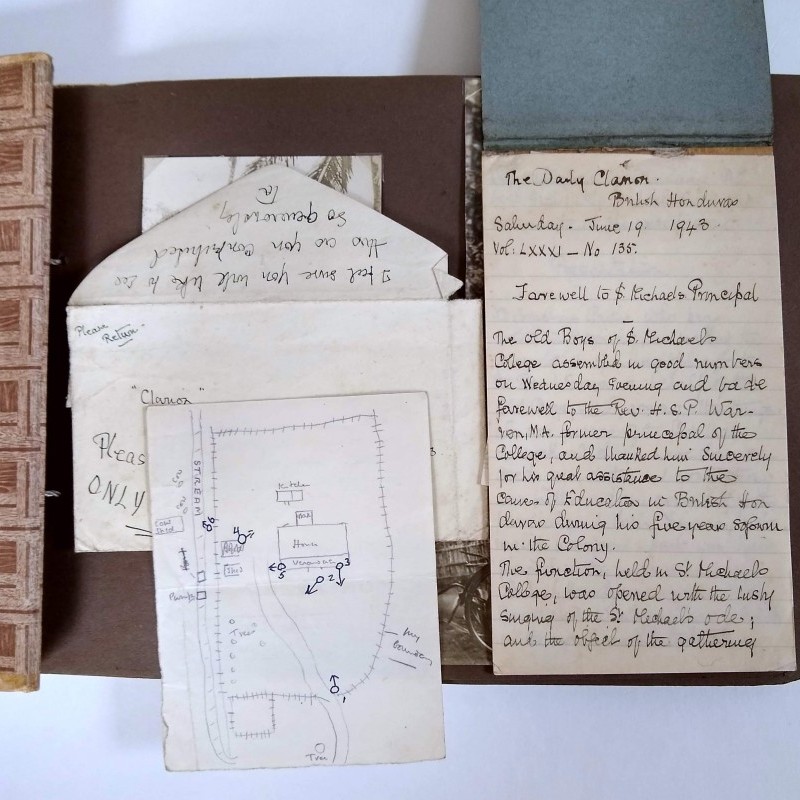 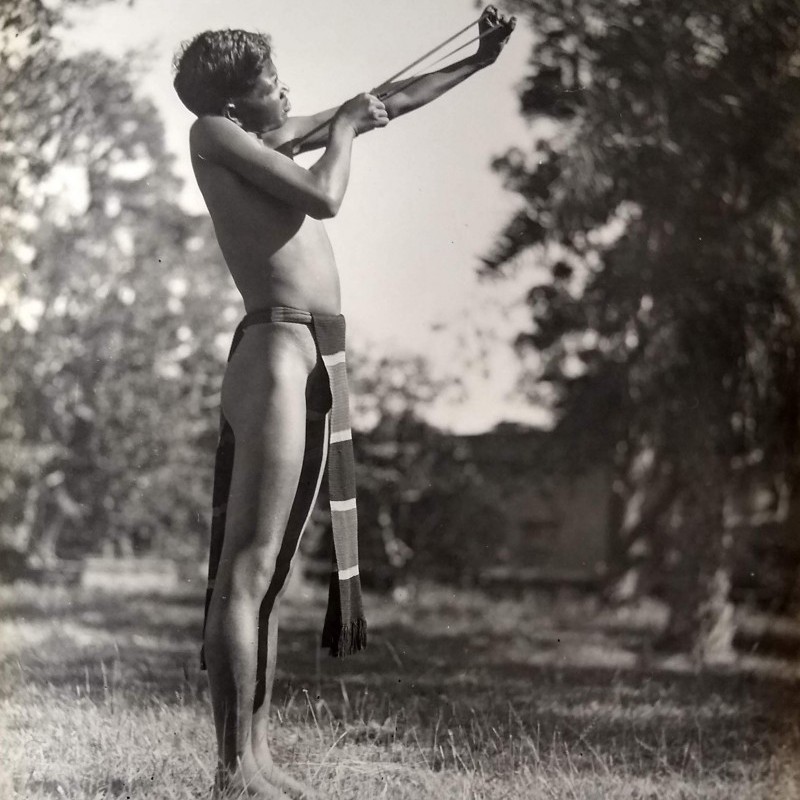 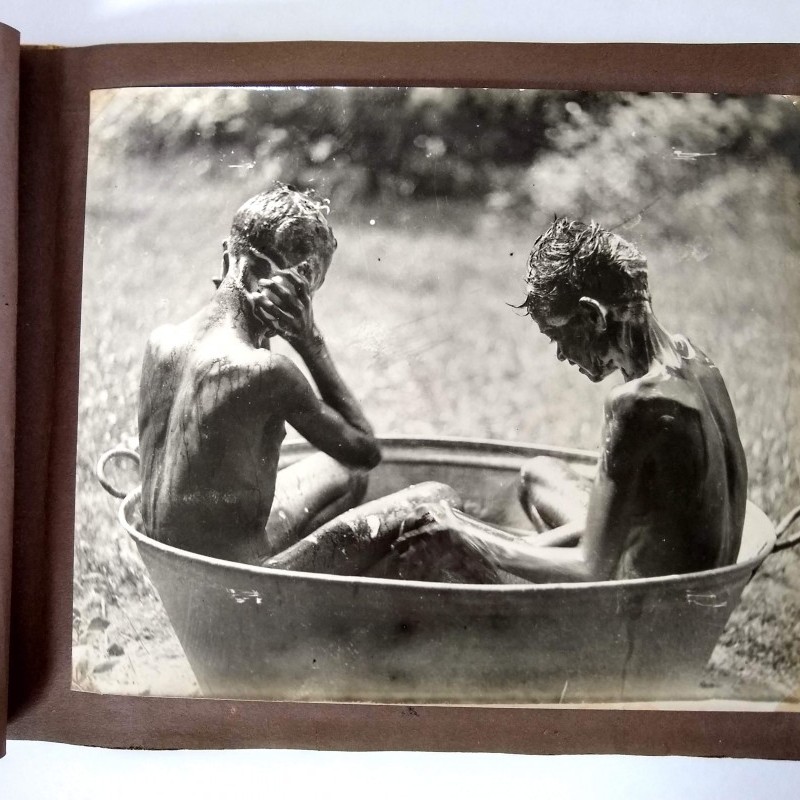 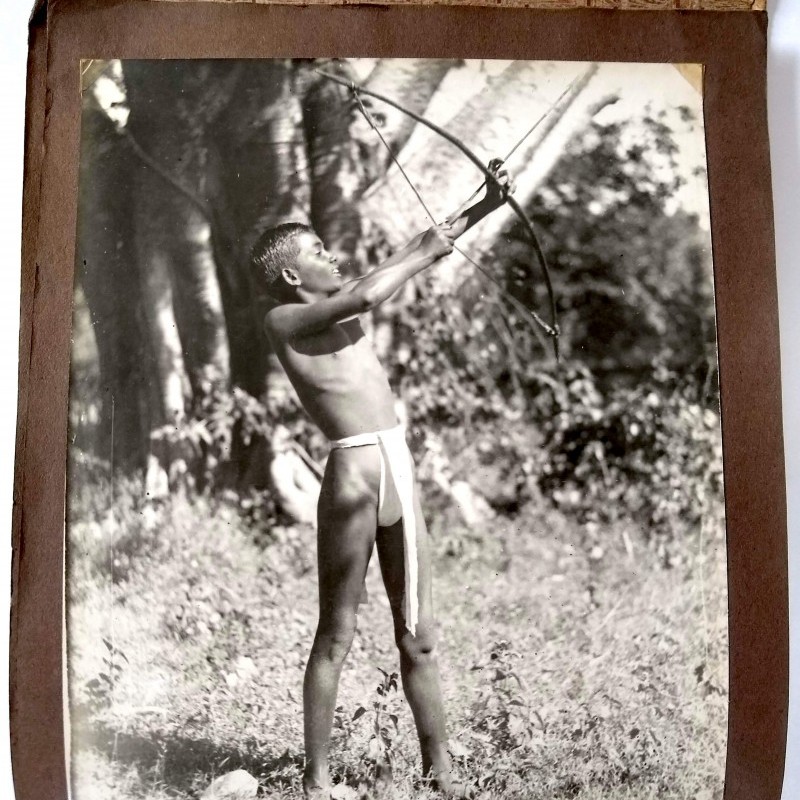 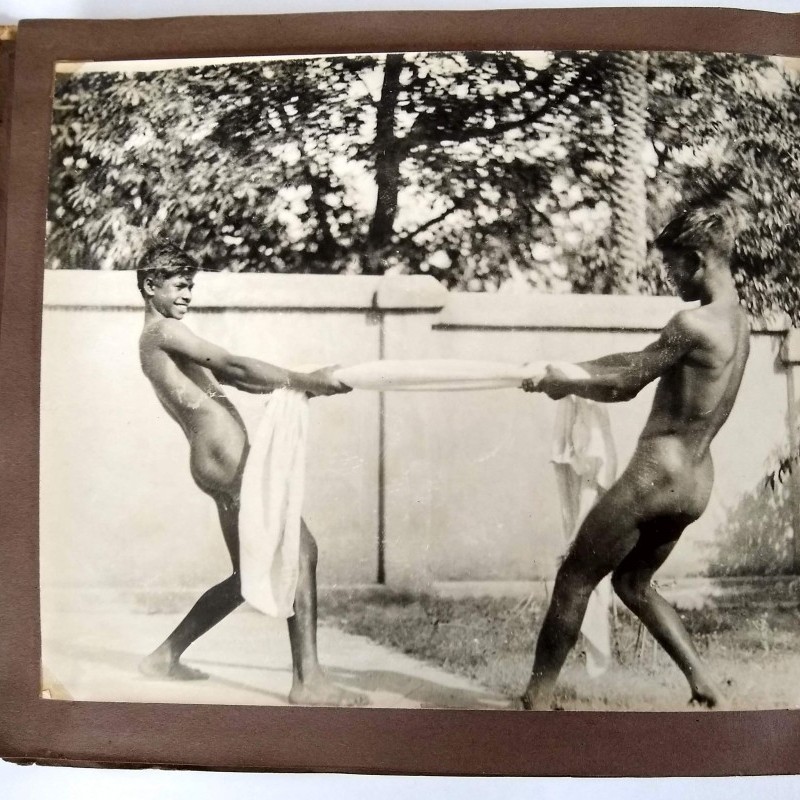 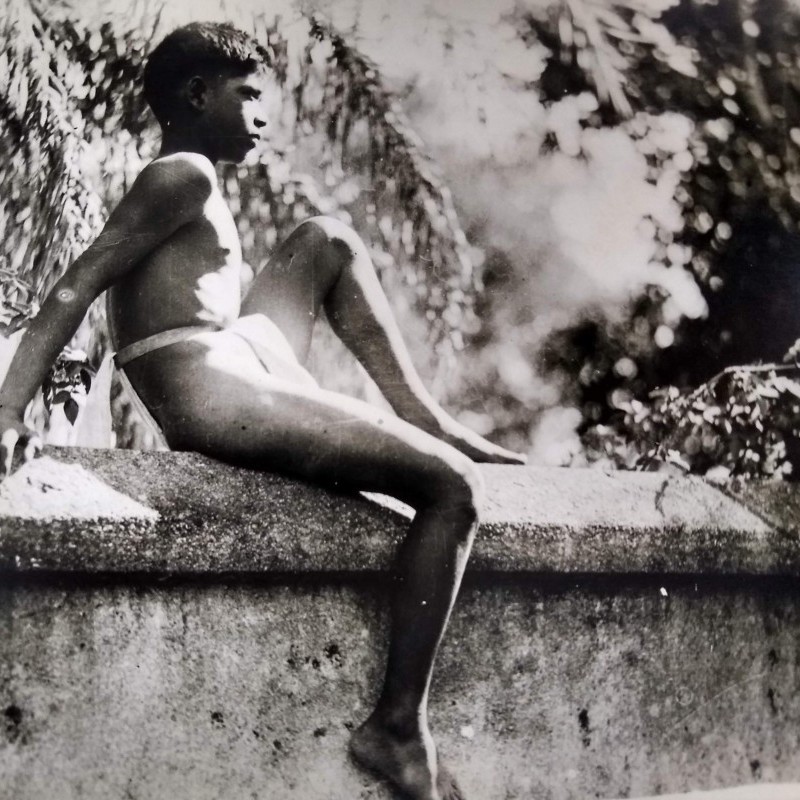 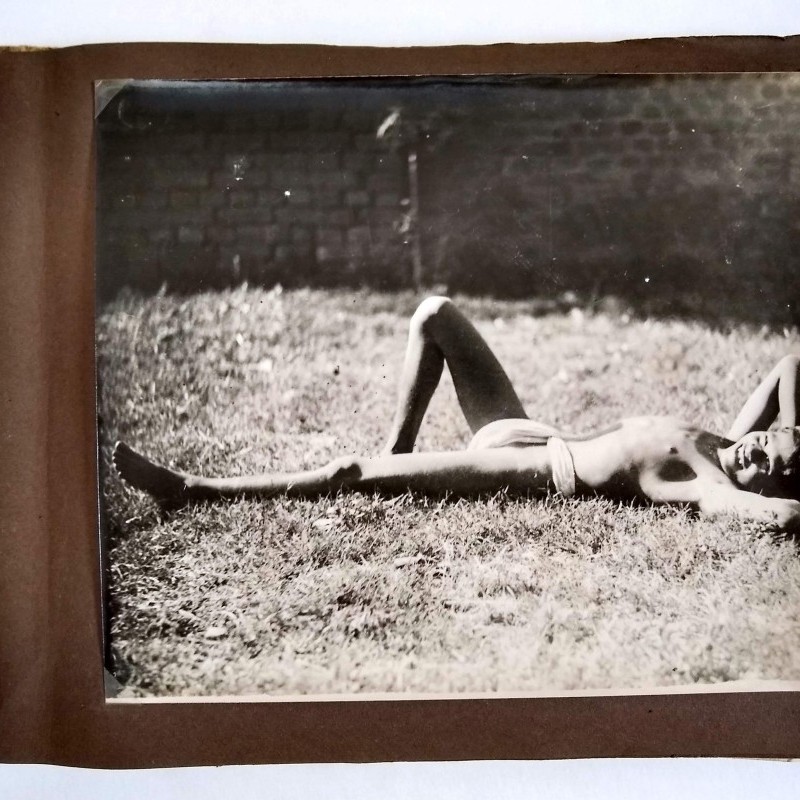 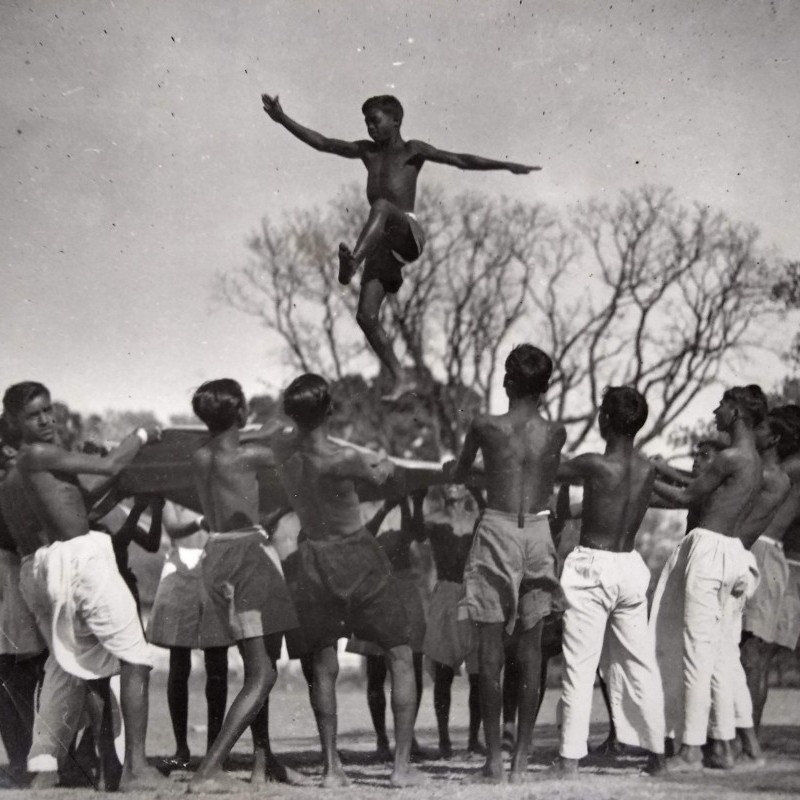 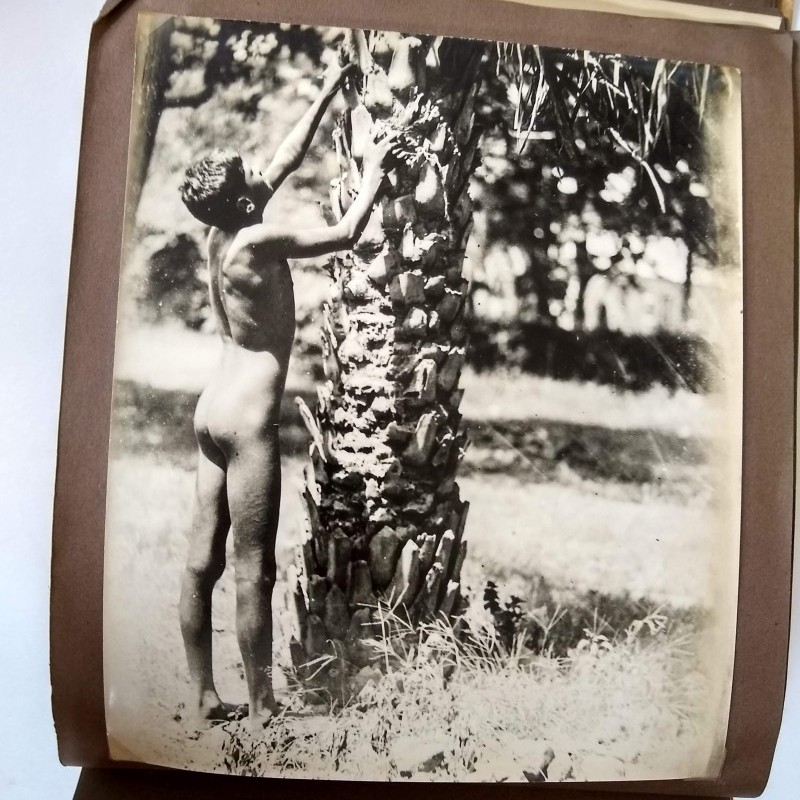 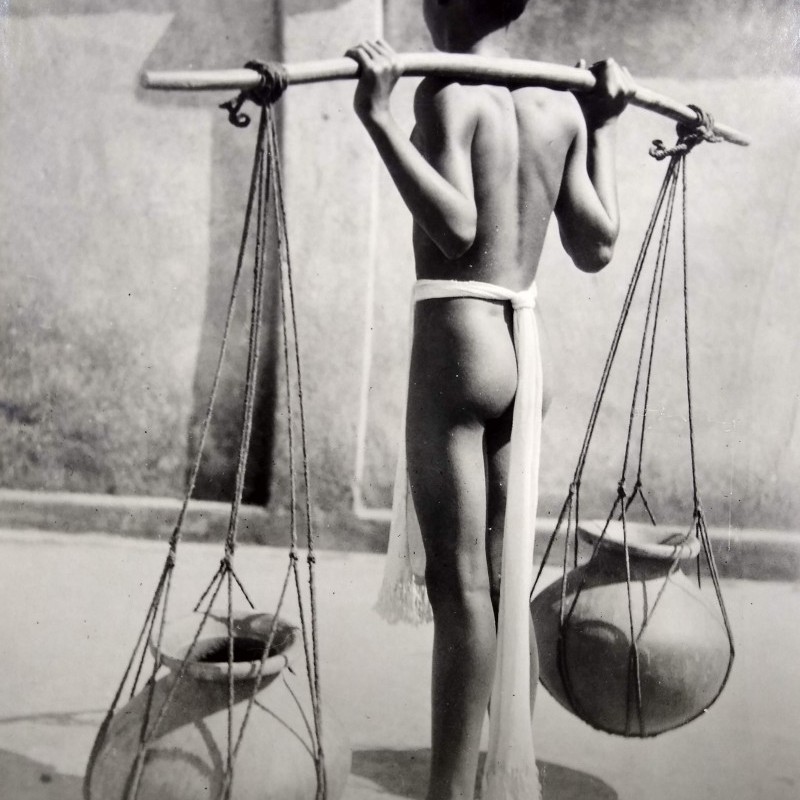 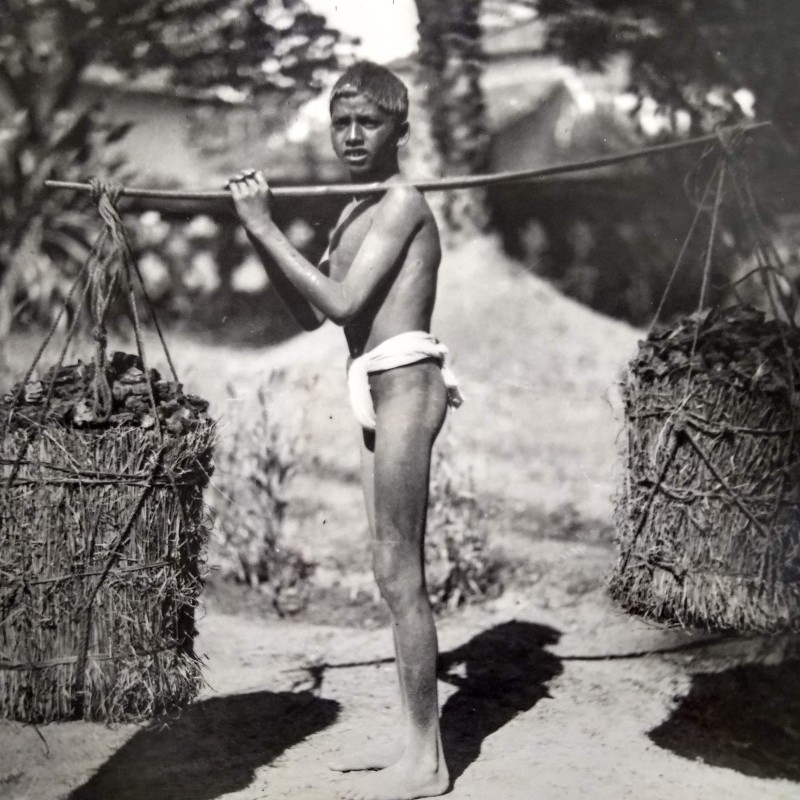 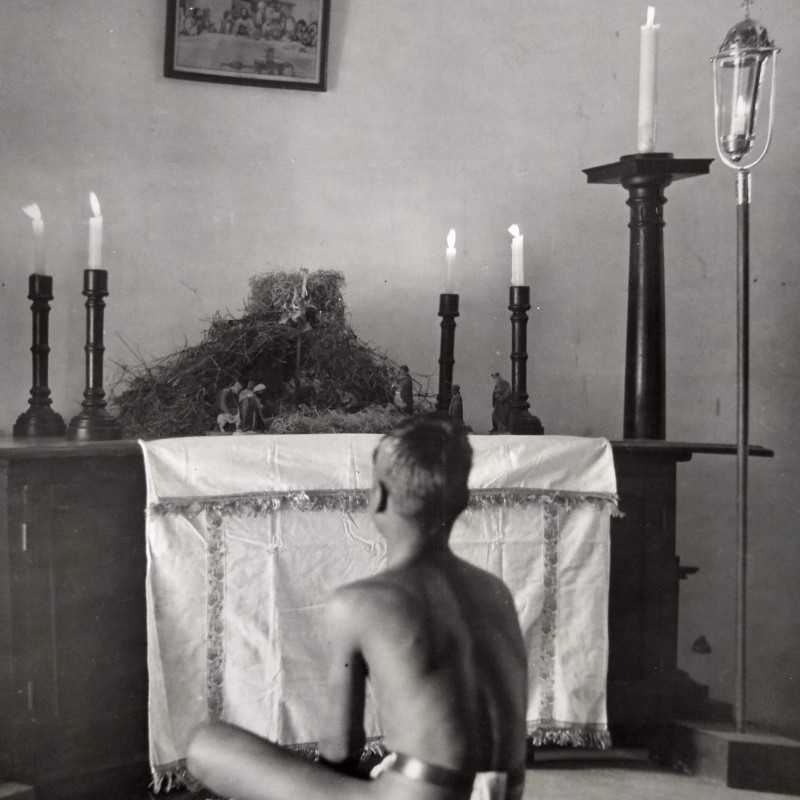 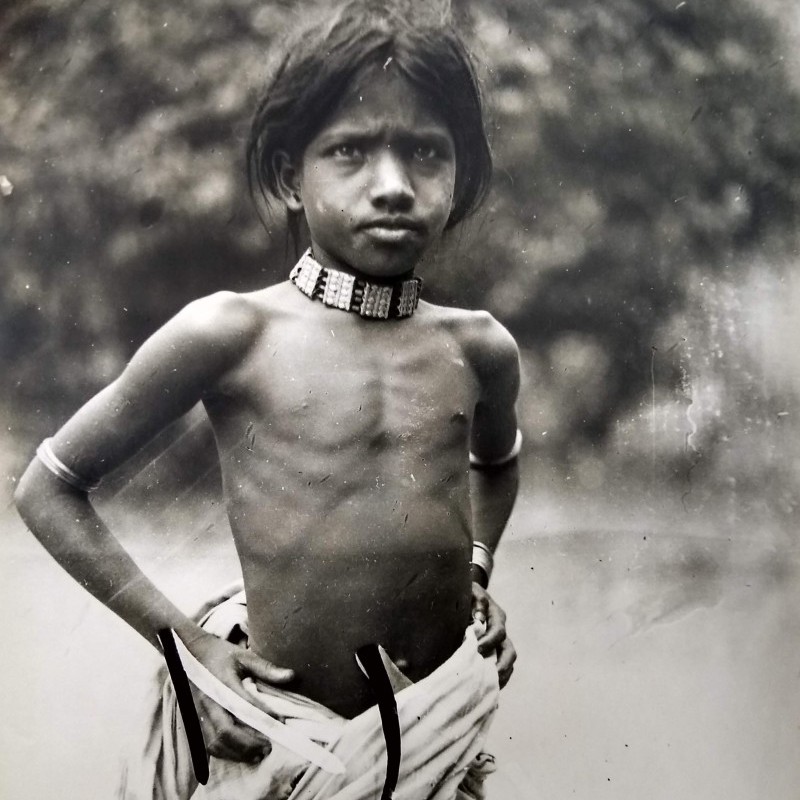