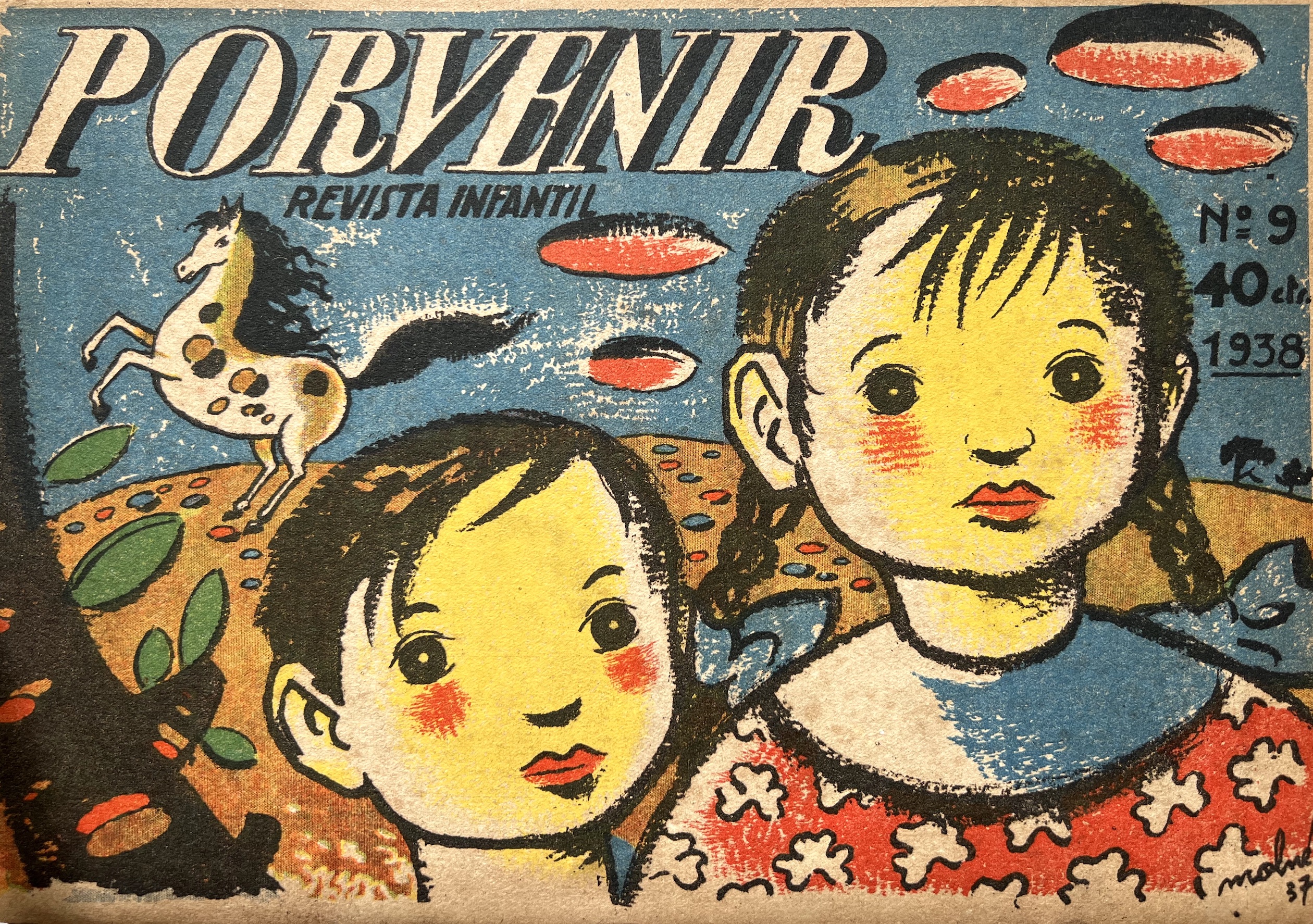 A near complete run of a rare children’s serial, published in castellano for the thousands of rearguard Republican children sheltering in Barcelona during the civil war. The publishing entity, FRER, was a federation of rationalist schools based on the Escuela Moderna pedagogy of anarchist educator Francesco Ferrer. During the Civil War FRER was led by the anarchist Benjamín Cano Ruiz, who concluded that refugee children urgently needed a counterpoint to the militaristic storytelling and propaganda emerging from the Republican government and communist (i.e. Soviet-influenced) social organizations.

Cano oversaw the “Respect Children” campaign led by the FAI/Juventudes Libertarias and created tremendous publicity for Porvenir by emphasizing the importance of play and craft, children’s own storytelling, and fantasy and observation over didactic, antifascist exercises. The magazine sponsored many writing competitions for prose, poems, and theatrical works by children.

Contributing artists included illustrators well-known for their graphic work on FAI/CNT graphics: Gumersindo Sainz Morales de Castilla, aka “Gumsay” and Tomás Vera Morales, aka “Esbelt”. Another fantastic cover by the artist Luis Vidal Molné and many issues largely attributed to woman cartoonist Mari Batlle, who became known in the 1950s for her artwork in girl’s comics.

A Catalan-language edition, Pervenir, ceased after the first 4 issues. Only single-issue holdings of either edition in OCLC institutions: IISG in Amsterdam (Porvenir, no. 8) and University of Barcelona (Pervenir, no. 1). 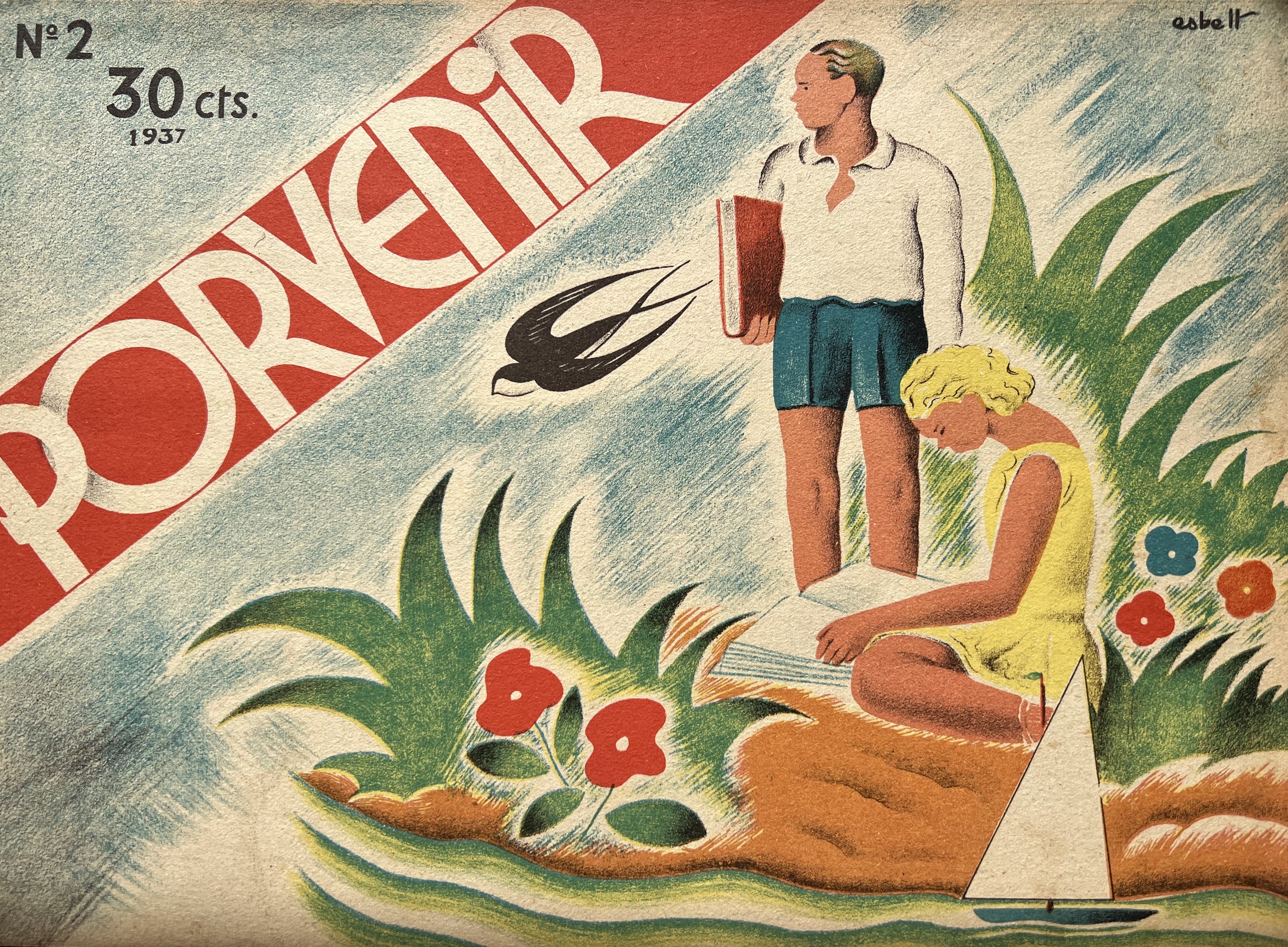 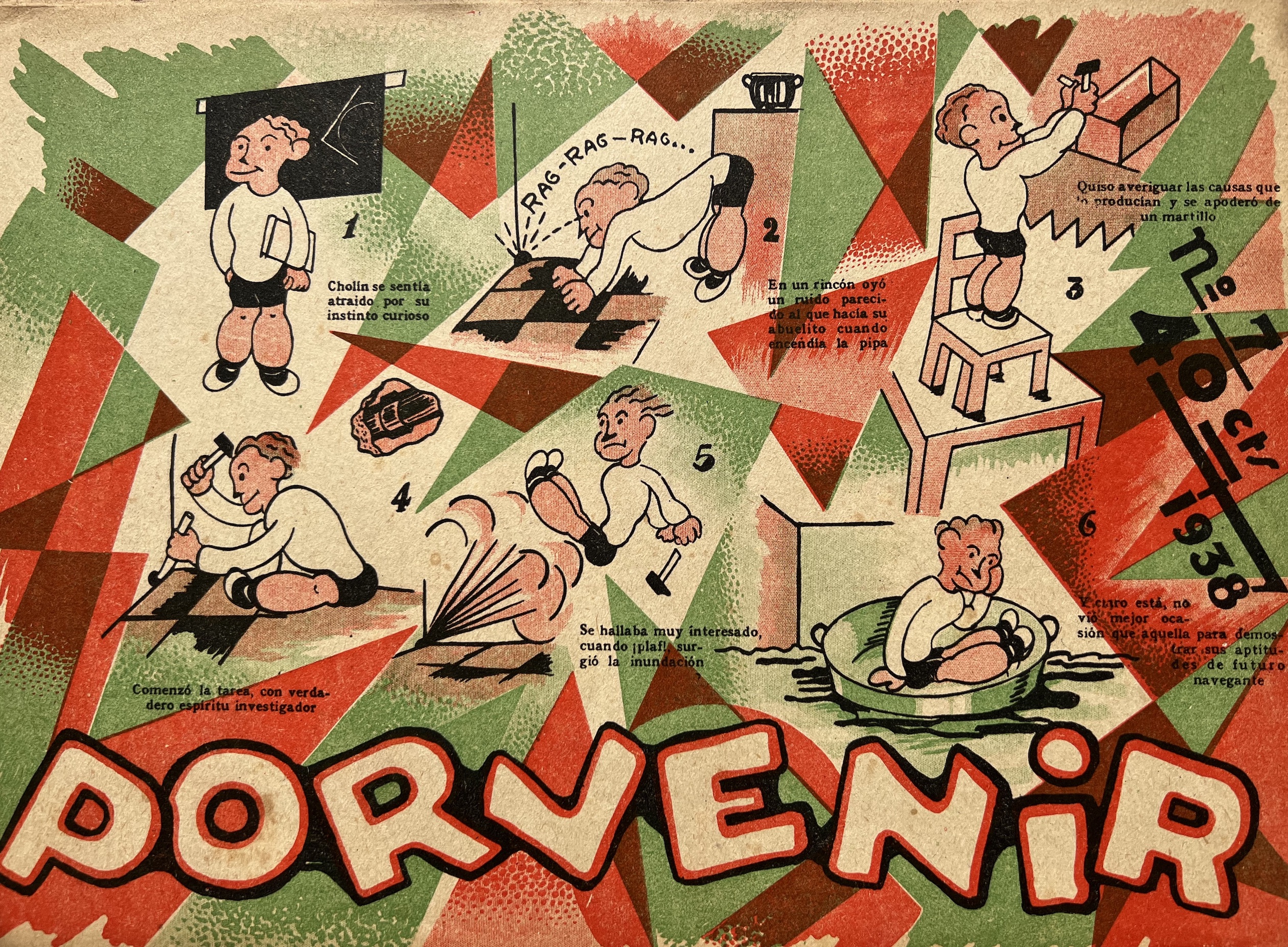 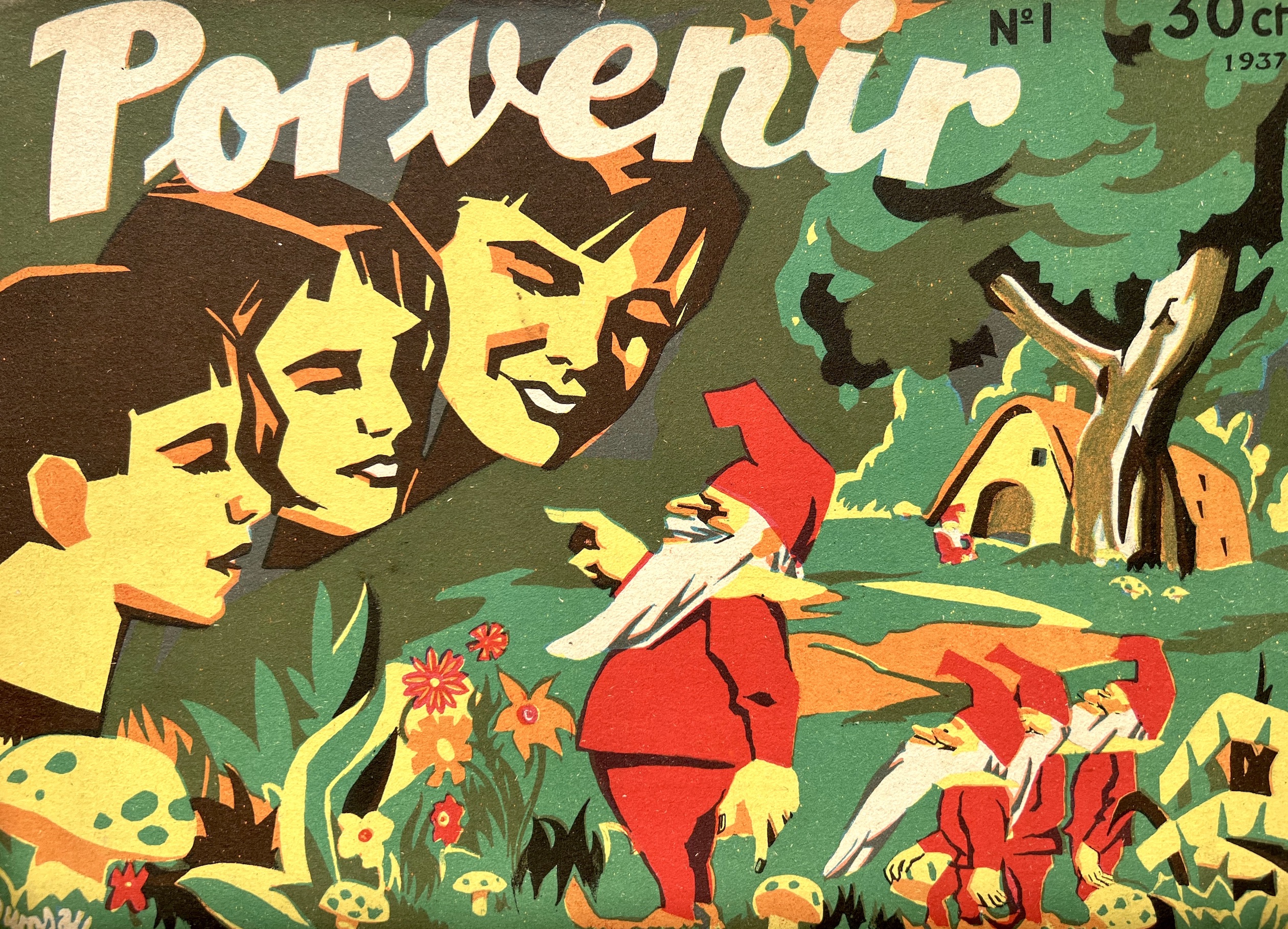 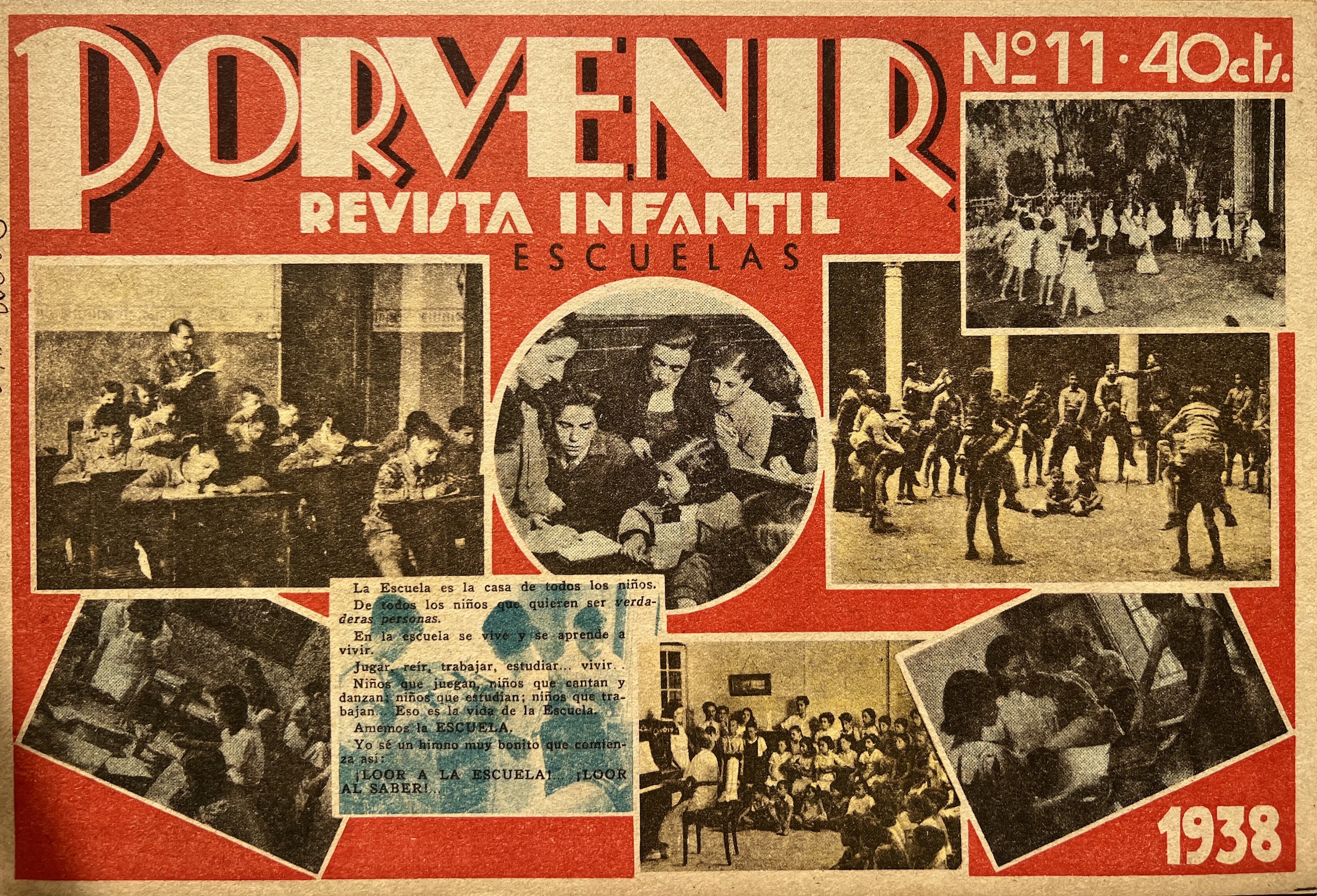 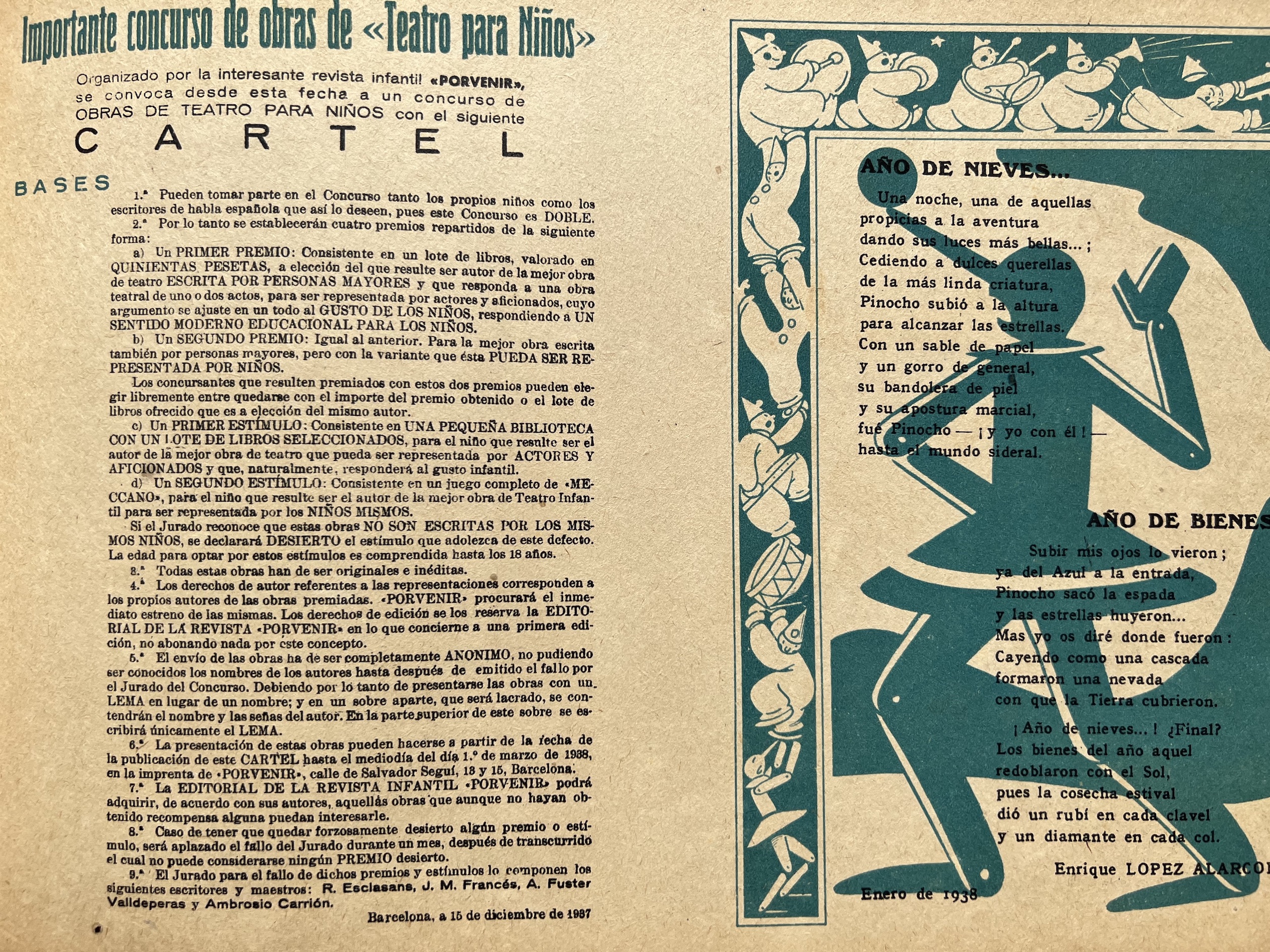 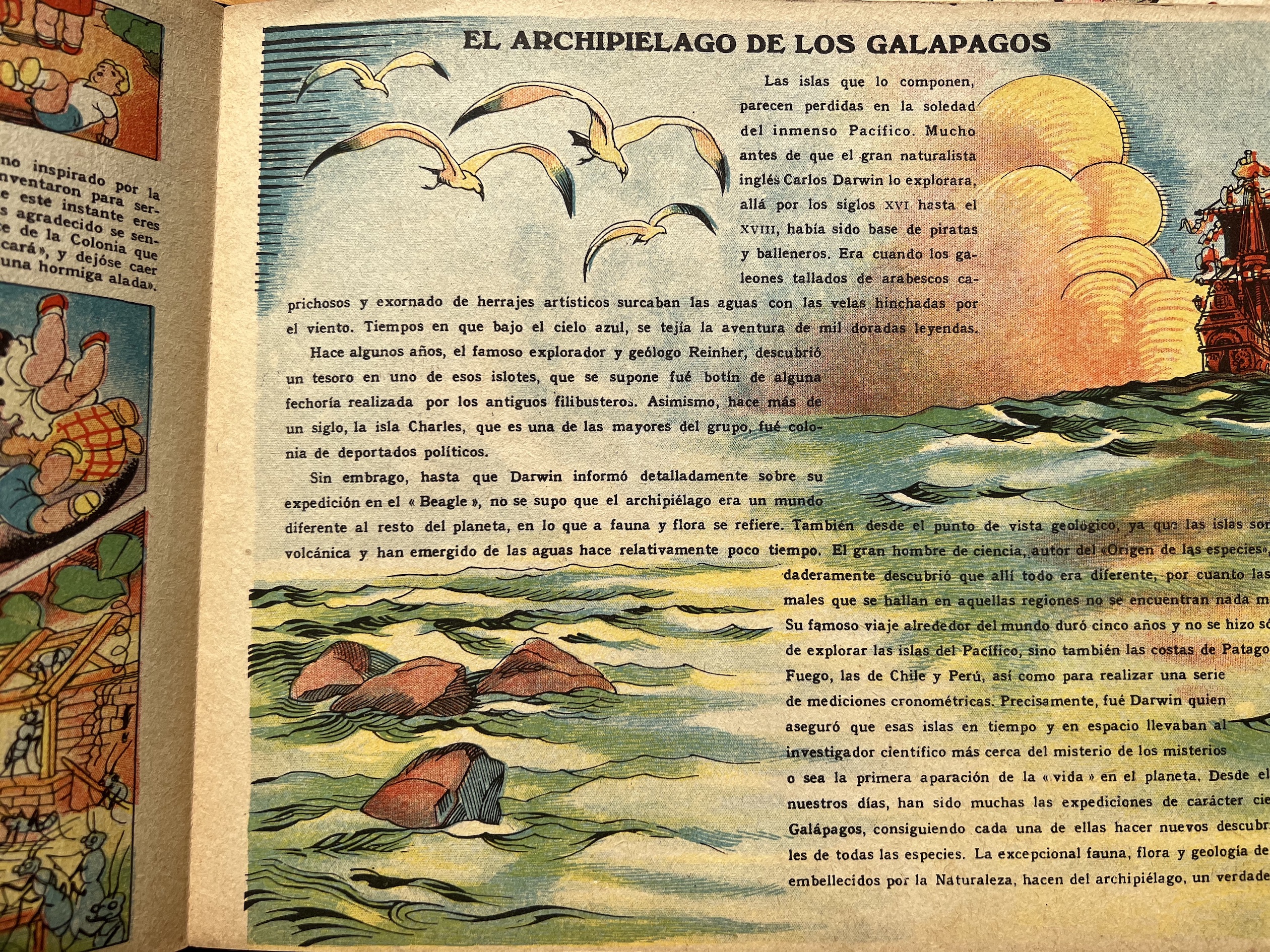 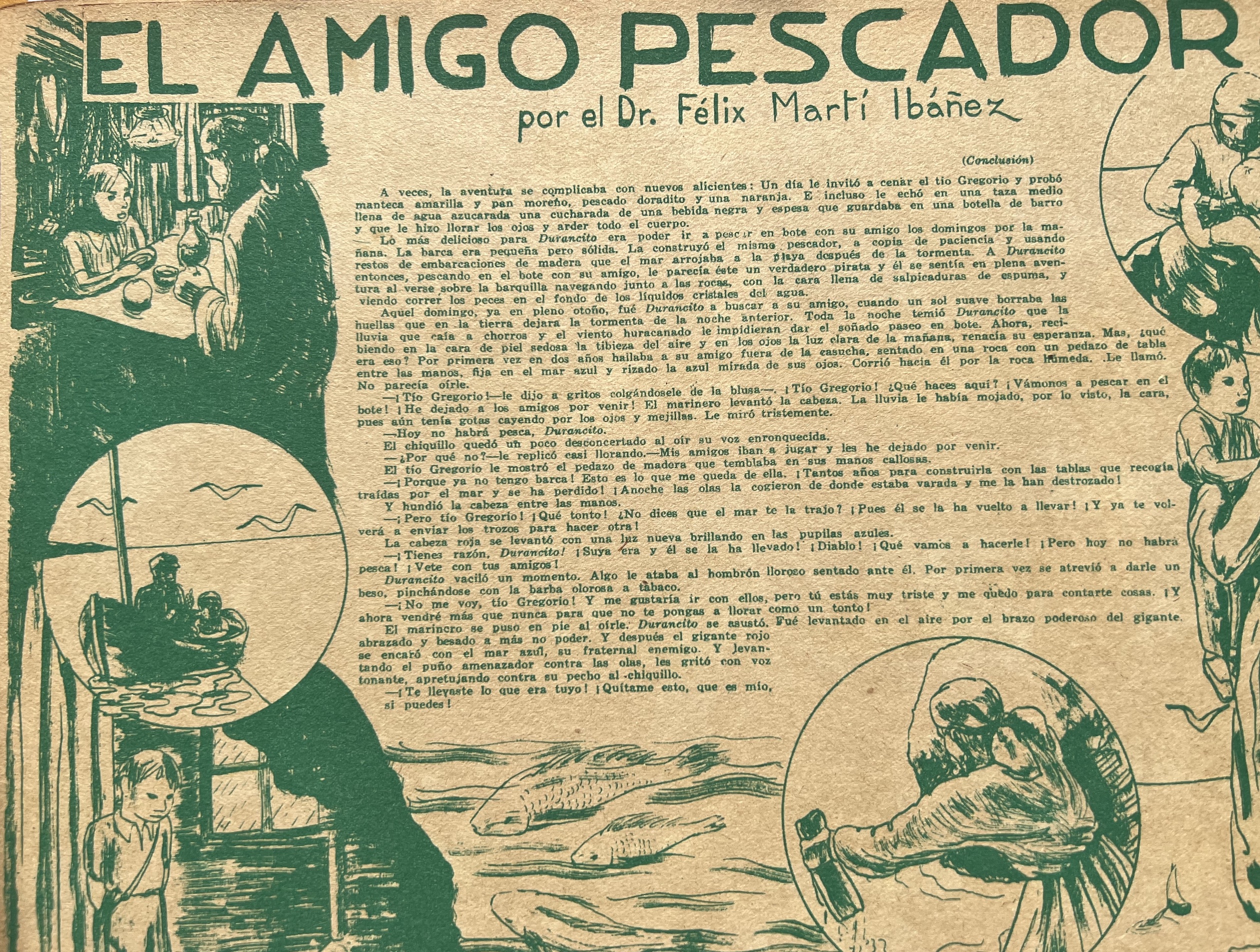