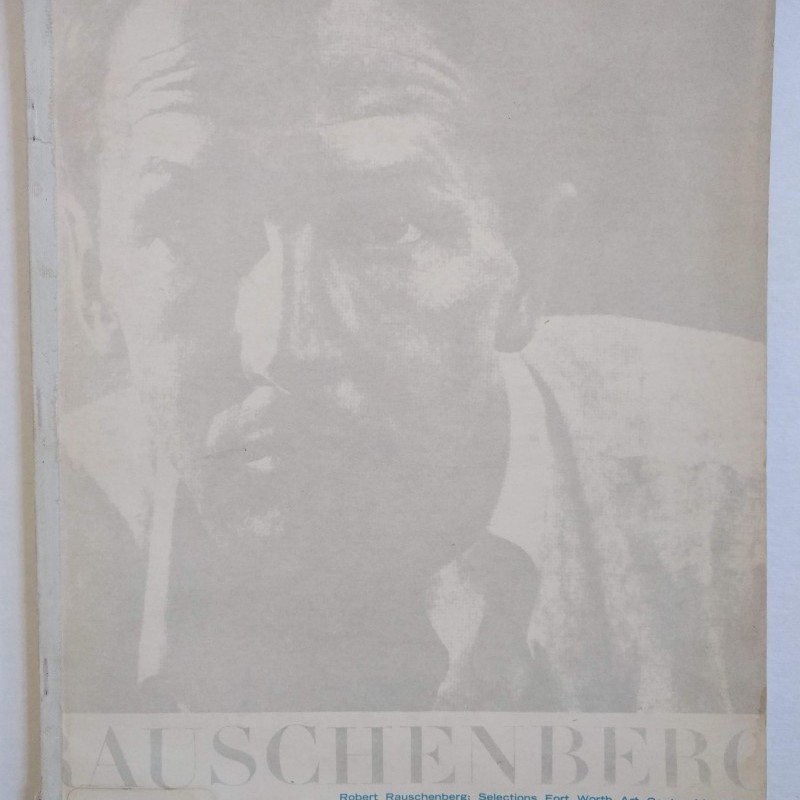 In a short intro, the museum’s director, Henry T. Hopkins, writes that he wanted to bring a substantial exhibition of the artist’s work to the state where he was born (and where it had rarely been seen). After meeting the artist to discuss the catalogue and face the “vexing problem of more words on art,” they decided to create a kind of collage of previously published writing. “Ideally the mild frustration produced by reading it will be a reminder of the interplay between art and life and as such, a reflection of Rauschenberg’s chosen realm.” 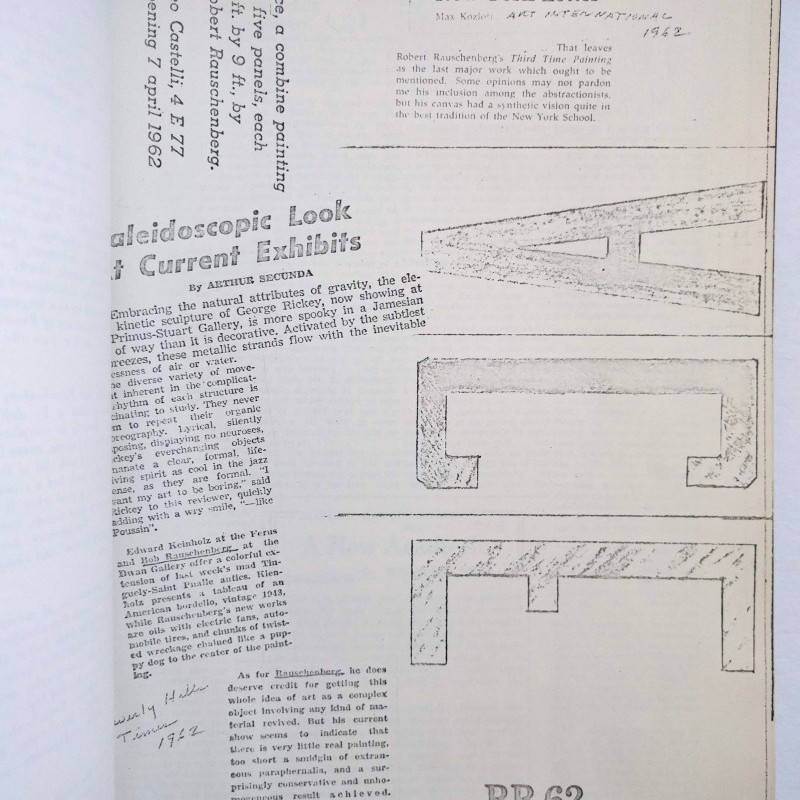 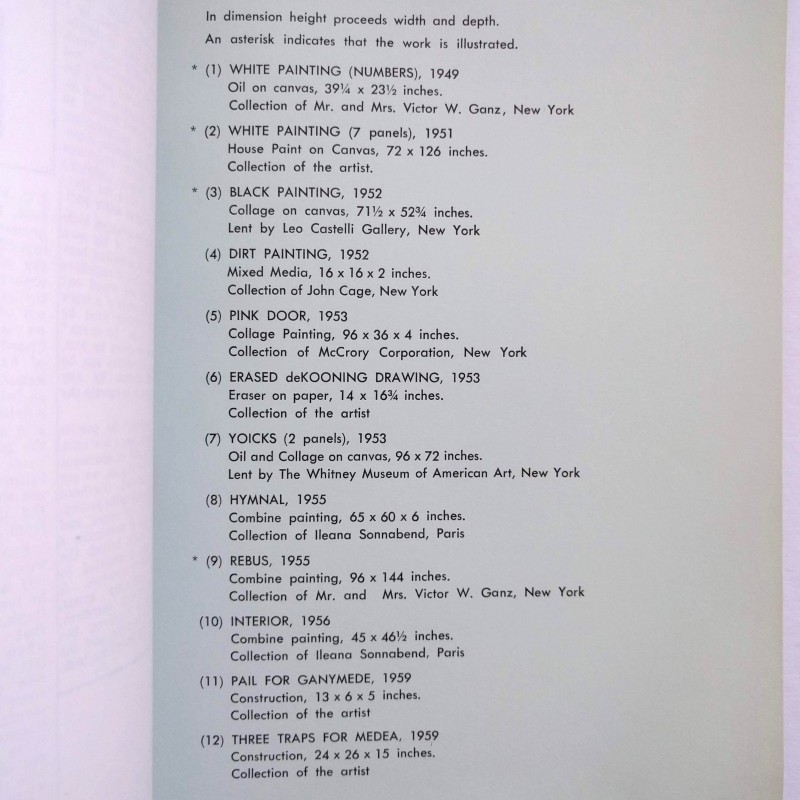 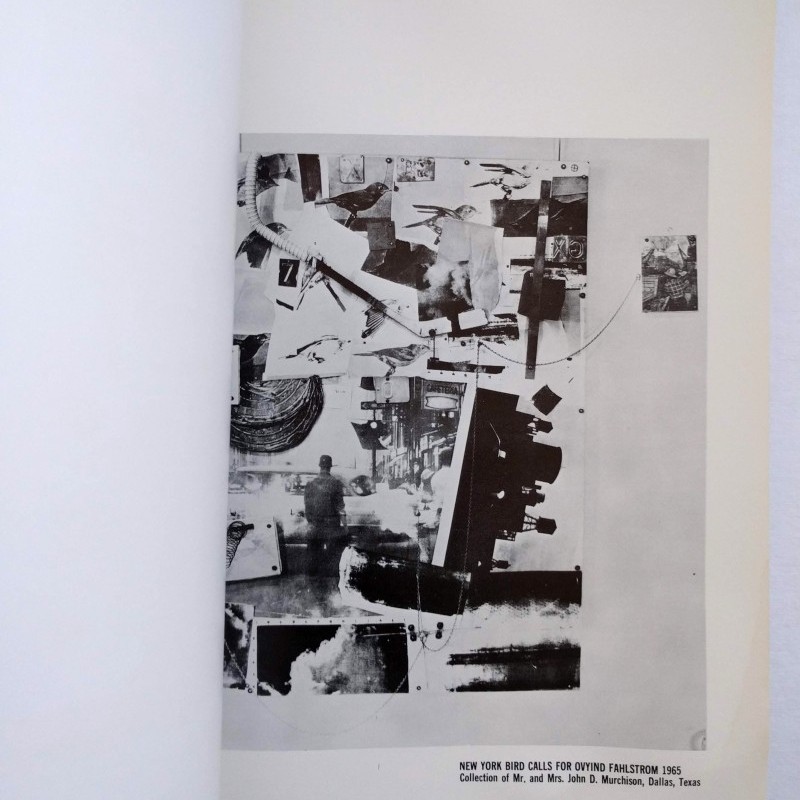 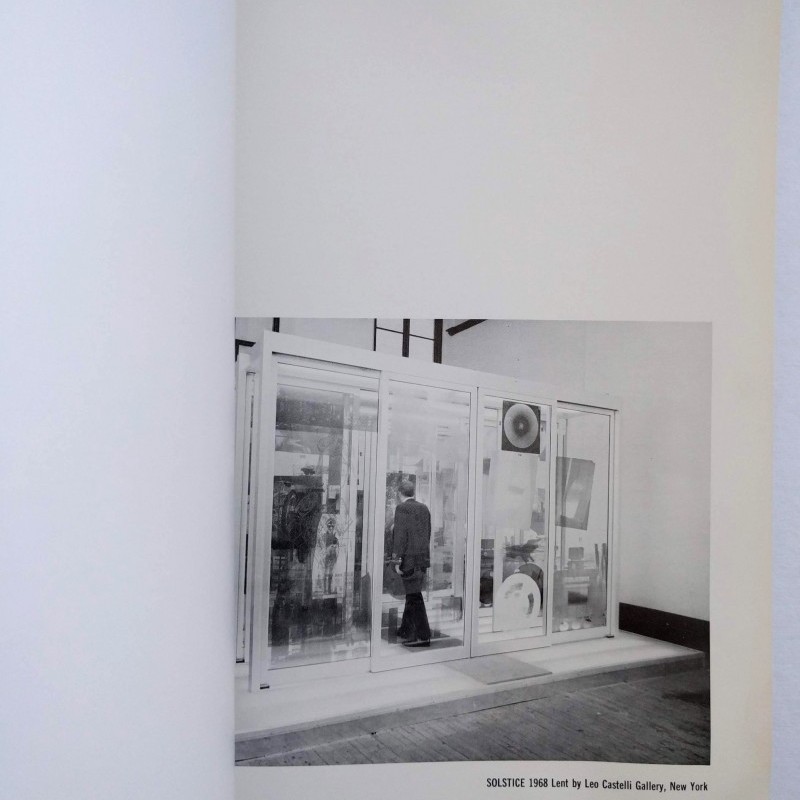 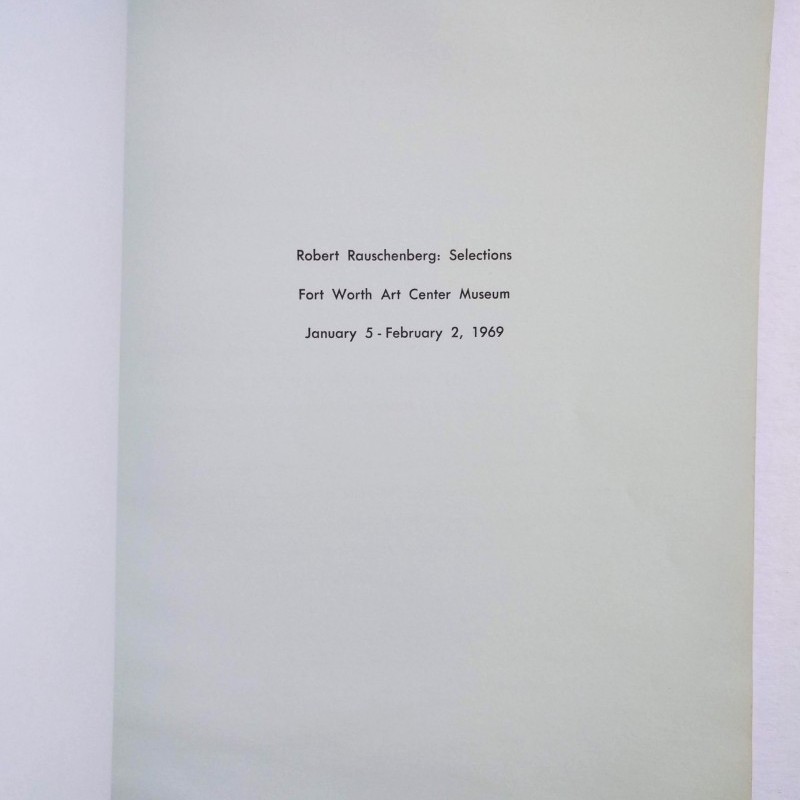