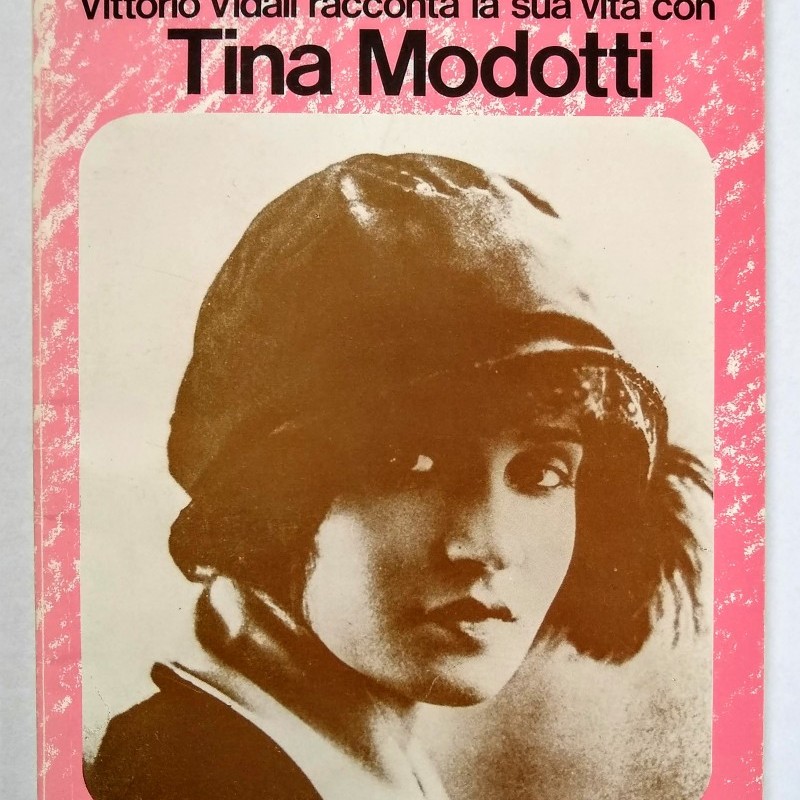 Illustrated biography of the famed Italian photographer by her longtime partner, the Soviet operative Vittorio Vidali. Vidali was the mastermind (and possibly the killer) behind the 1929 assassination of Julio Antonio Mella, a Cuban revolutionary and Modotti’s lover. Modotti and Mella were walking together in Mexico City when he was was murdered, and although official reports concluded Cuban dictator Gerardo Machado ordered the killing, intraparty testimonials have always claimed that it was Stalin’s first move against Trotsky in Mexico.

Modotti was swept up in the investigation and deported from Mexico in 1930. She traveled to meet Vidali in Berlin and they worked as clandestine Stalinist agents in Germany, the USSR, and Spain before finally returning to Mexico at the end of the Spanish Civil War. She died a few years later under suspicious circumstances; Diego Rivera maintained that Vidali killed her.

Gift inscription from the author to Robert “Bob” Colodny (1915-1997), professor and former member of the Abraham Lincoln Brigade. Colodny survived a shot to the head during the Spanish Civil War, and was brought before the House Un-American Activities Committee in 1961 during one of its final anti-Communist investigations. Dated: March 23, 1982.

An uncommon chronicle of the lesser-known, second half of the artist’s life, including Vidali’s own account of Mella’s assasination, with an important American association. OCLC locates 5 US holdings.