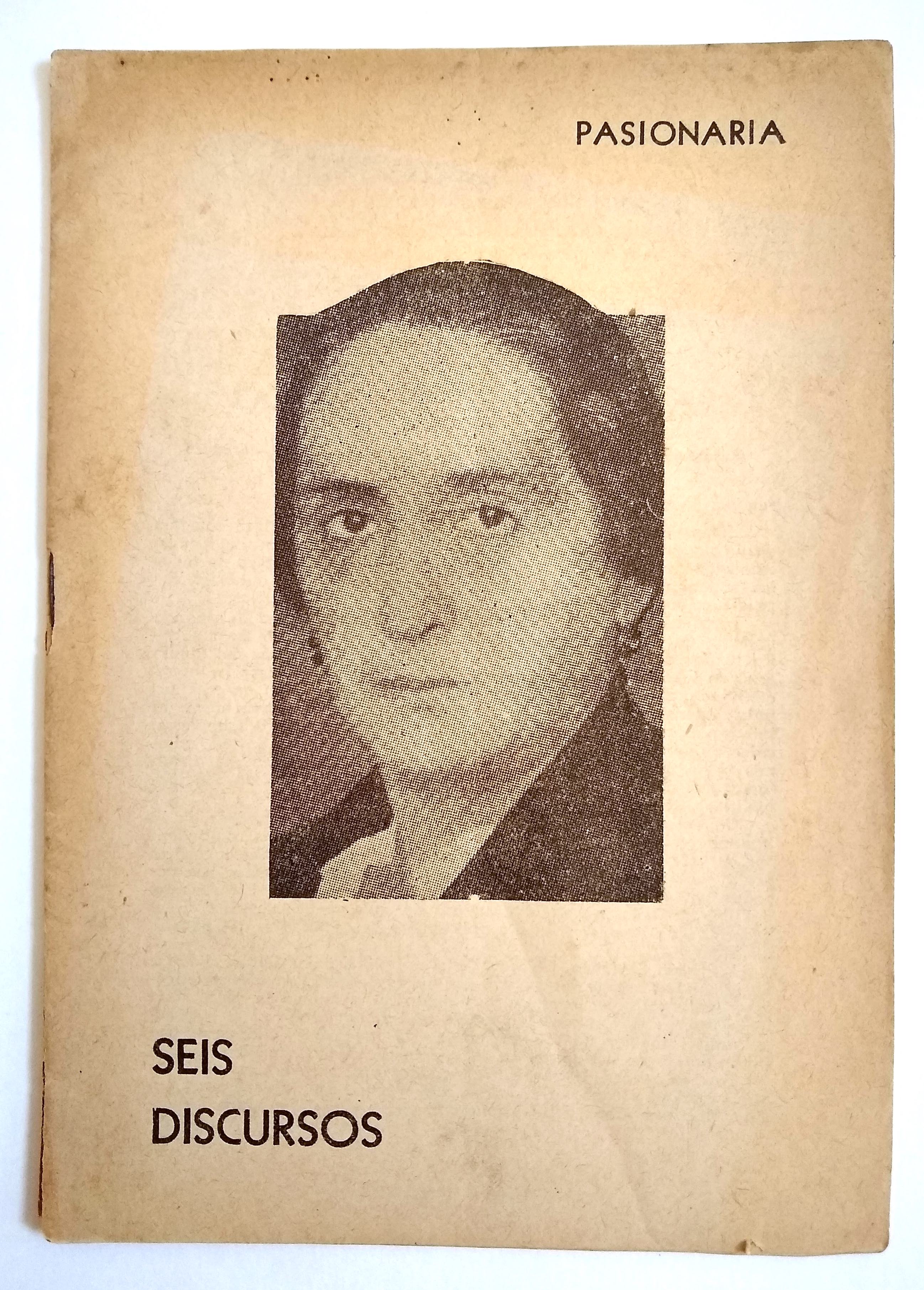 Reprinting the text of 6 radio addresses given by the Spanish communist leader from her exile in the USSR in 1942. They were delivered via a short-wave radio program (known as Radio España Independiente or La Pirenaica) that Ibárruri founded with support from the Komintern to provide news and leftist commentary to sympathetic dissidents still living in Francoist Spain. The present texts were broadcast in January and March, 1942, mostly from Kuybyshev, where the Soviet government and foreign embassies had been evacuated from Moscow. Two of the speeches are on rights of women (“A las mujeres del mundo” and “¡Escuchad Mujeres del Mundo!”); four are about the actions of the Division Azul (a unit of Spanish volunteers in the Nazi Wehrmacht that took part in the siege of Leningrad, ongoing at the time of Ibárruri’s radio program).

Ibárruri’s son Ruben was a machine gun commander in the Red Army, he died in action in September 1942, during the siege. It is possible these speeches were written after his death.

Unrecorded. This example discovered in Mexico City, possibly printed there under the auspices of Mexican or Spanish Communists? 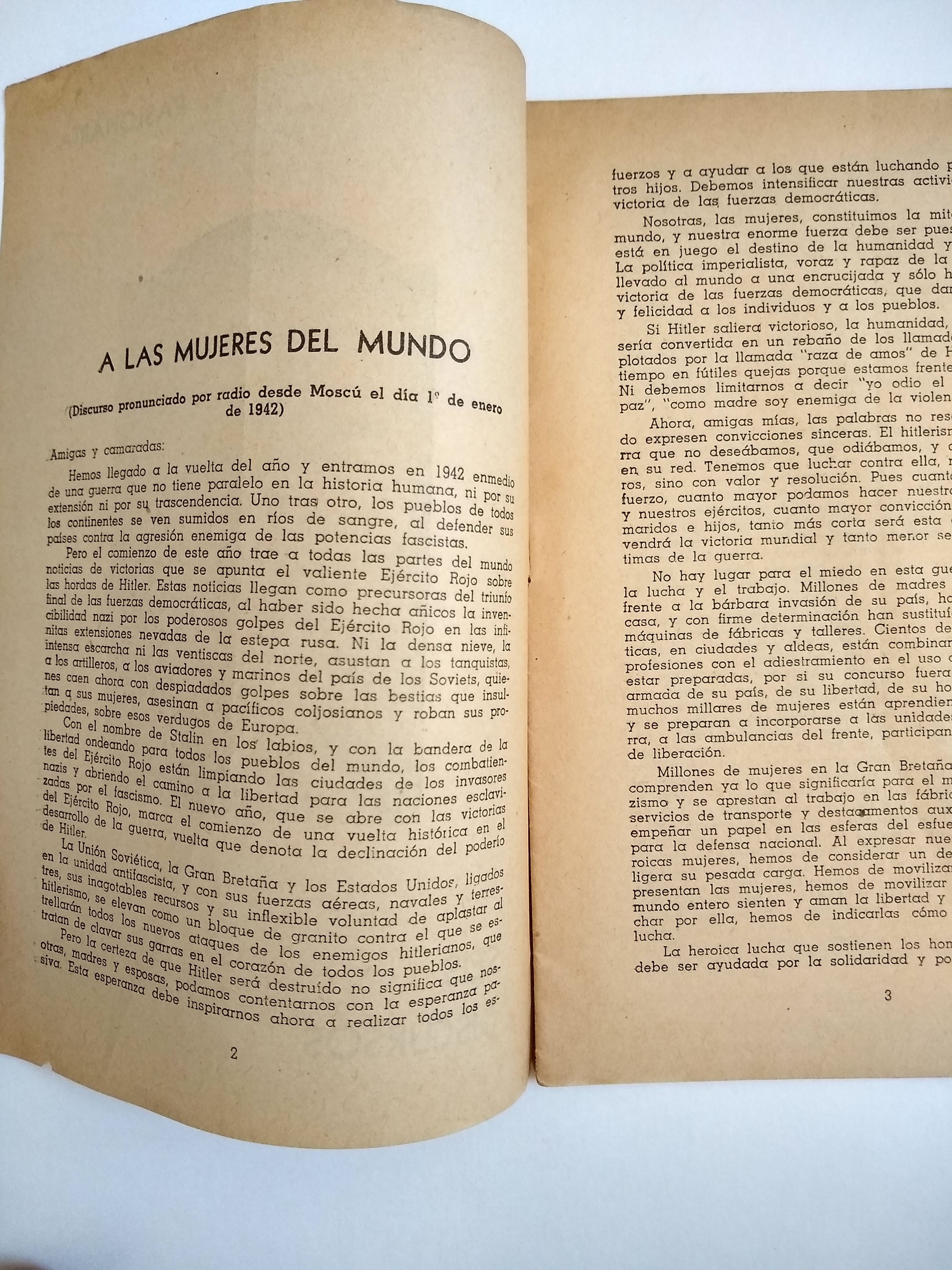