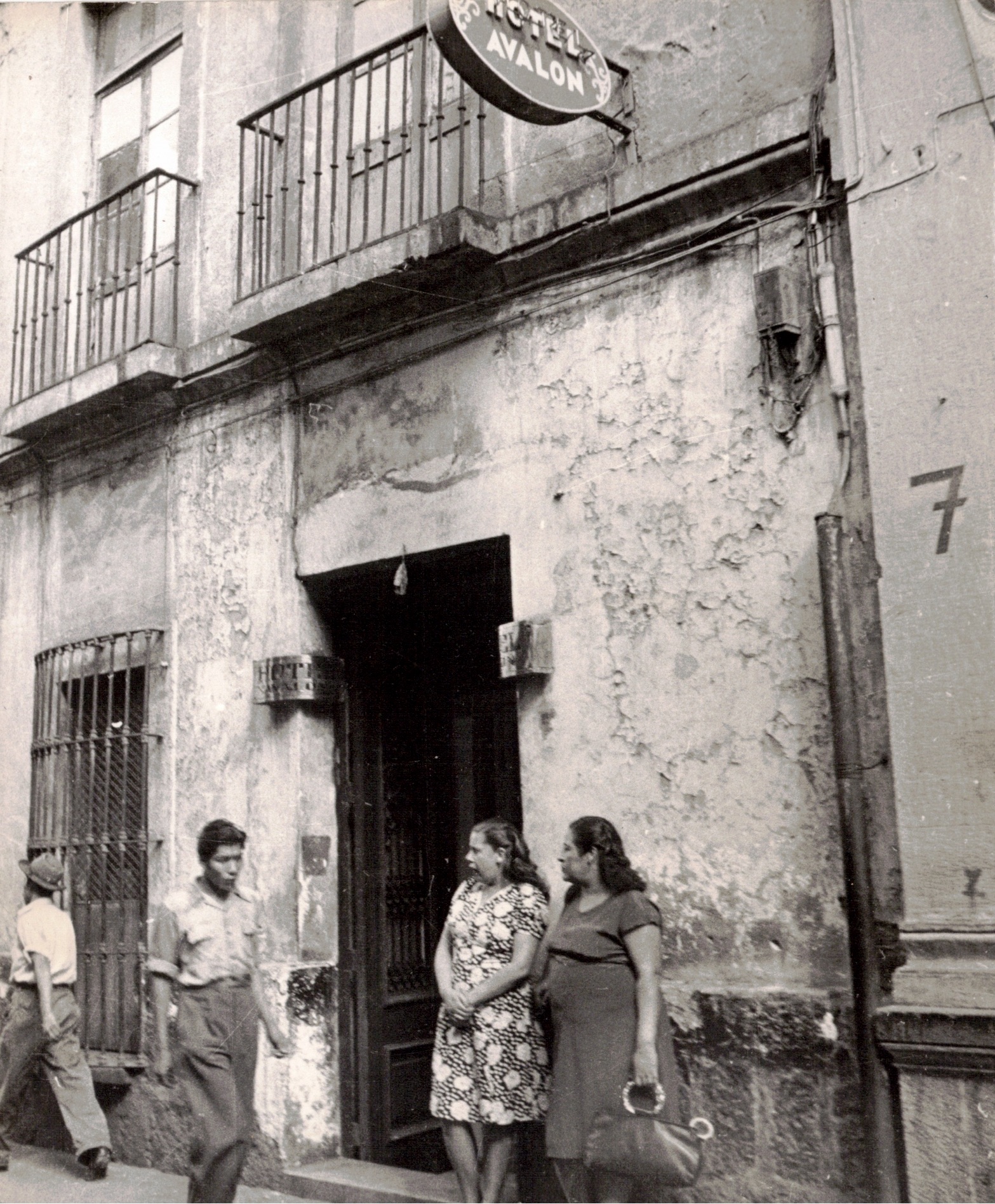 The Hermanos Mayo photographic collective adopted their nom de guerre in reference to May Day labor protests in Madrid in the early 1930s. Comprising five brothers from two families, the group’s pseudonym “Mayo” affirmed their individual commitments to the struggle of the working class and the Spanish Second Republic. The early influence of Republican anarcho-syndicalism set the tone for the extraordinary body of work they produced in Spain, as war photographers, and in exile in Mexico, where Foto Hermanos Mayo was a successful agency for fifty years.

Together, they pioneered the use of Leica street photography in Mexican photojournalism, producing more than 5 million negatives working for periodicals including El popular, La prensa, Hoy, Mañana, Siempre!, Tiempo, Time and Life. They were unflinching chroniclers of labor and and the lower classes, as evidenced in this unusual series of female sex workers on the streets of Mexico City. The women are seen in day and night, interacting with police (as clients?) and other passersby. In a few images they seem to be aware of the photographer, hiding their faces; in others they smile broadly outside the hotels where they work.

The work bears some resemblance to the photographs of sex workers taken by Weegee in New York City during the same time period. They reflect the commitment of the Mayos to using the press photo format to advance a social message. Compared, for example, to Henri Cartier-Bresson’s Calle Cuauhtemoctzin, Mexico City (1934), which shows two sex workers from close range looking out of windows, the images place the women in their environment, shown as part of the landscape with their clientele. Current scholarship has suggested that between 15-30% of young Mexican women were employed as sex workers in the beginning of the century, with many impoverished women working as sex workers in the post-Revolution decades that followed.*

Rare. Vintage prints from Hermanos Mayo’s influential career documenting Mexico City’s dramatic postwar expansion and social crises are largely absent from US institutional and museum holdings. Most contemporary prints would have been produced solely for distribution to the press and remain scarce. The Hermanos Mayo archive was purchased by the state and is now housed at the Mexico National Archives in CDMX.

Offered in collaboration with Auger Down Books. 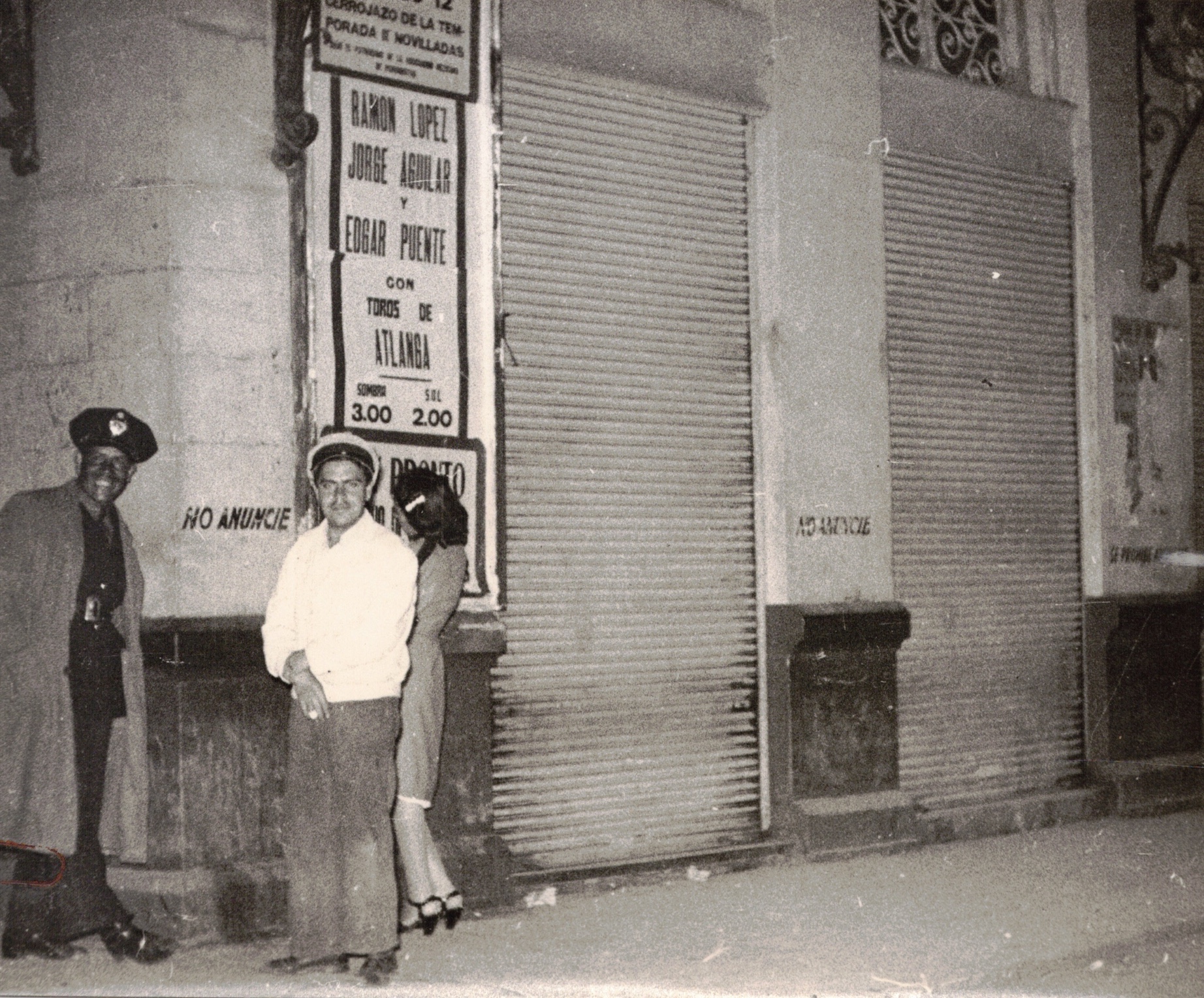 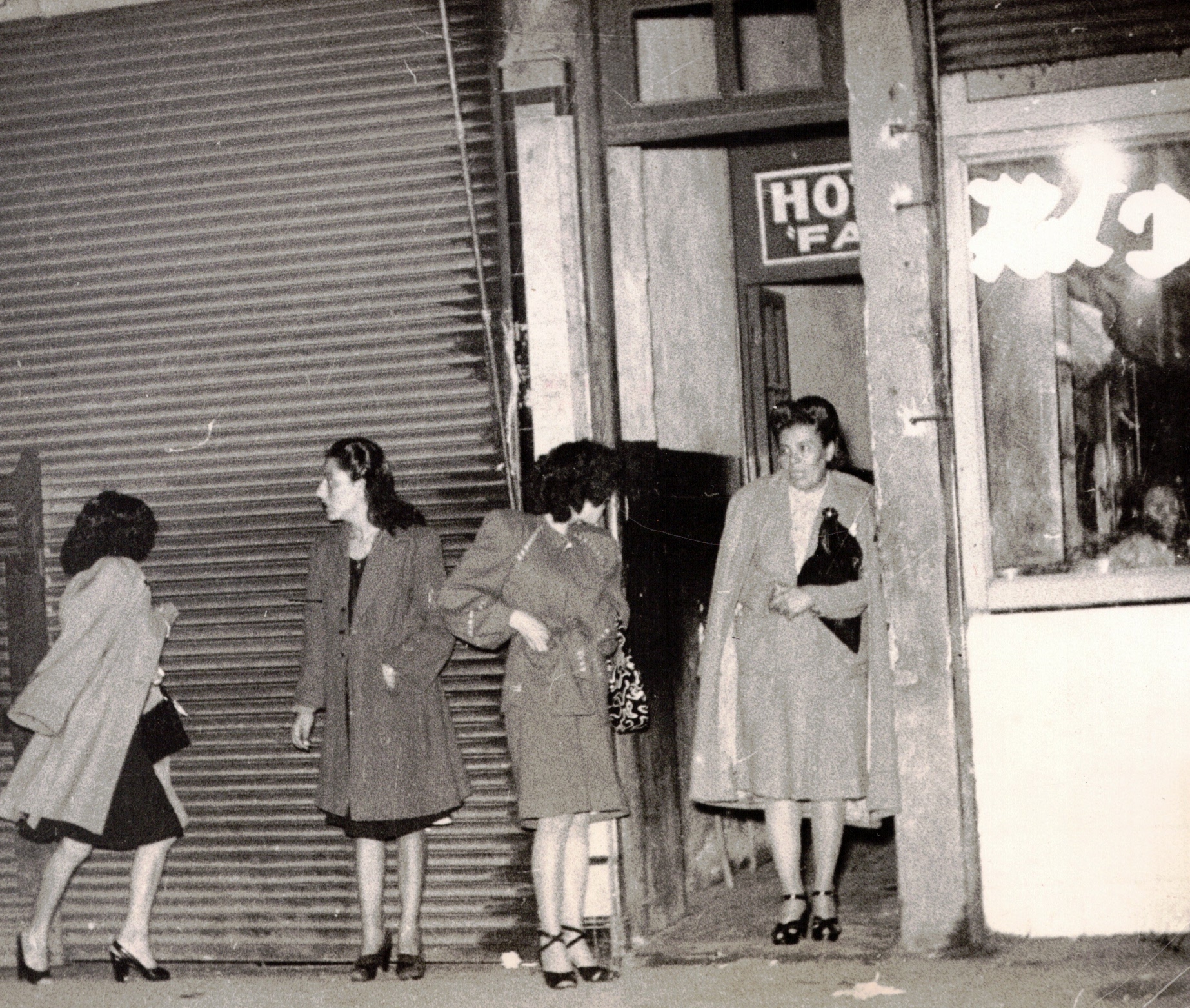 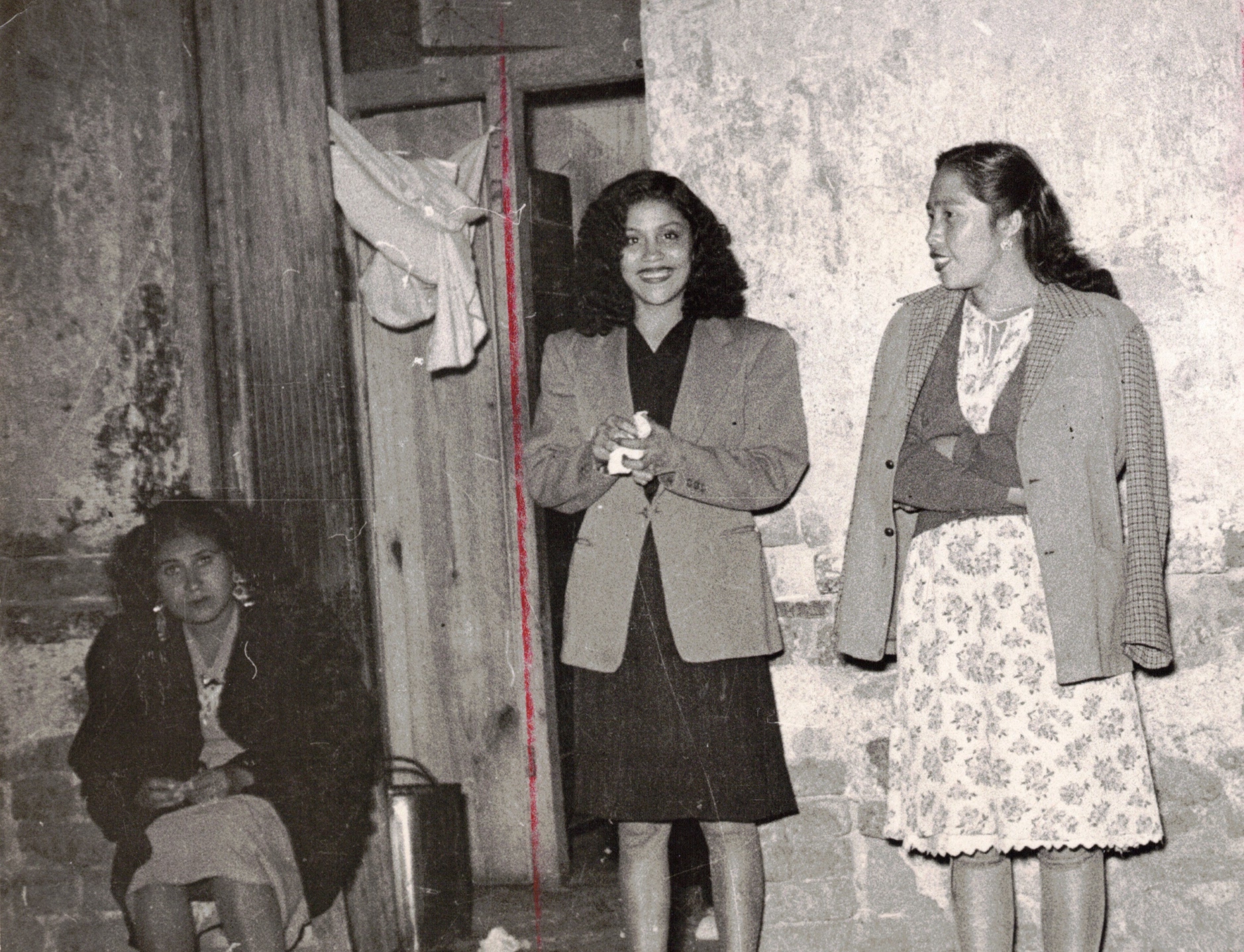