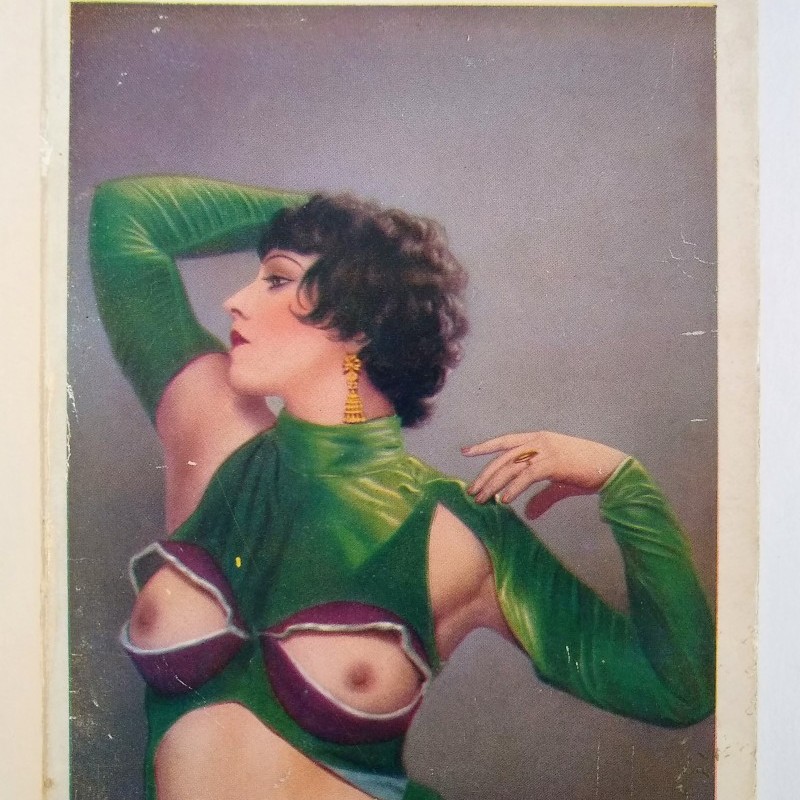 Though recorded in Pia, P., Livres de l’Enfer, this version and d.j. seemingly uncommon, OCLC locates no holdings of this edition in North America. 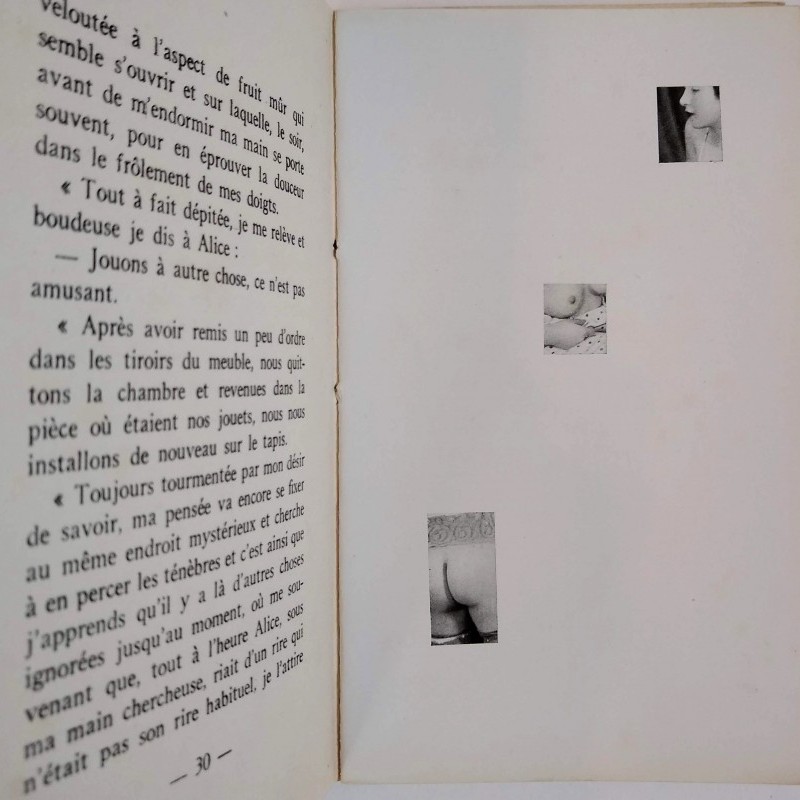 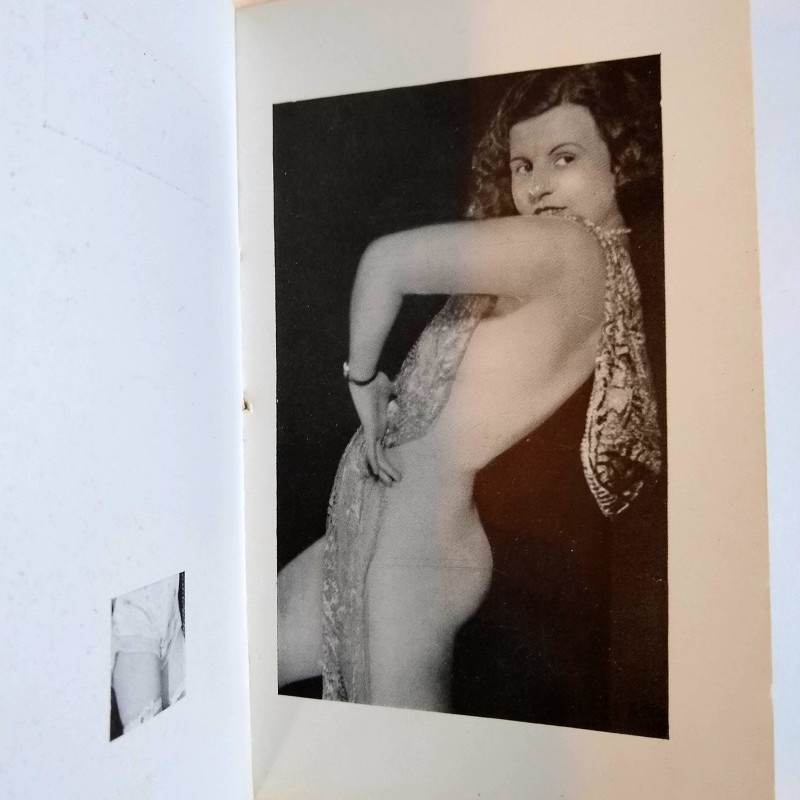 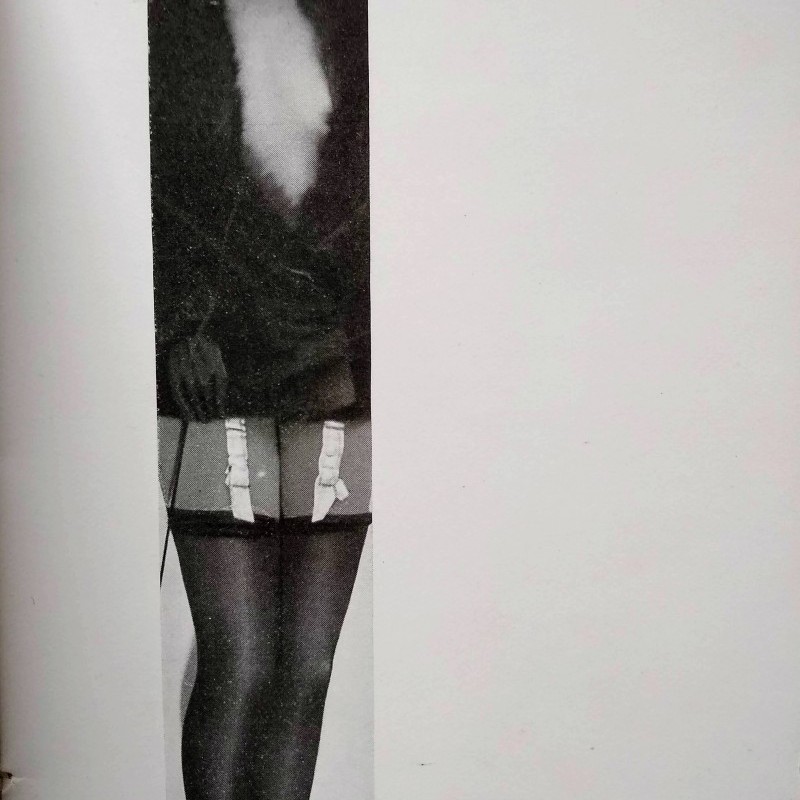 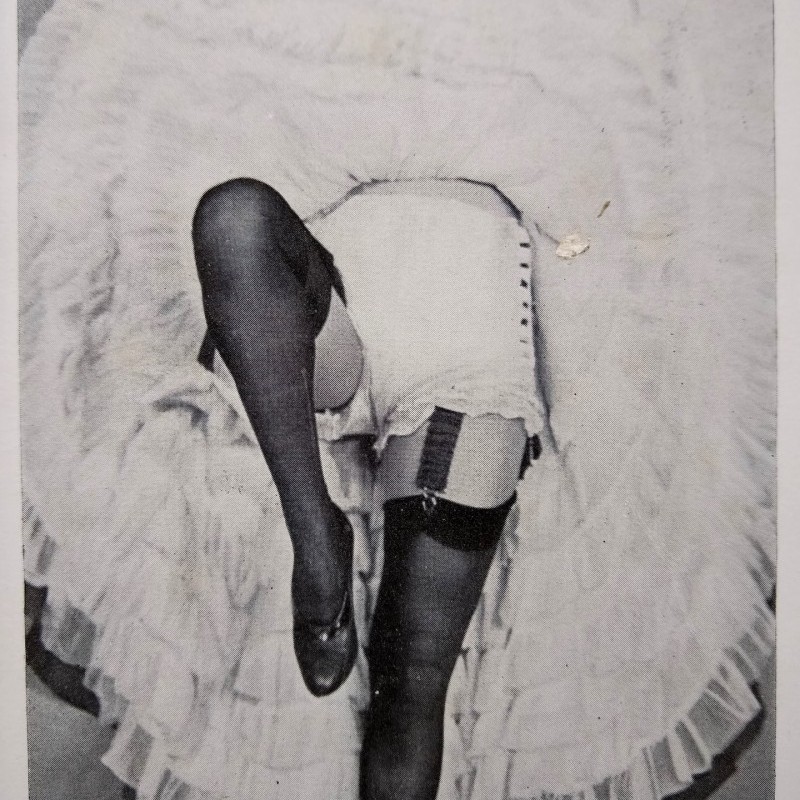 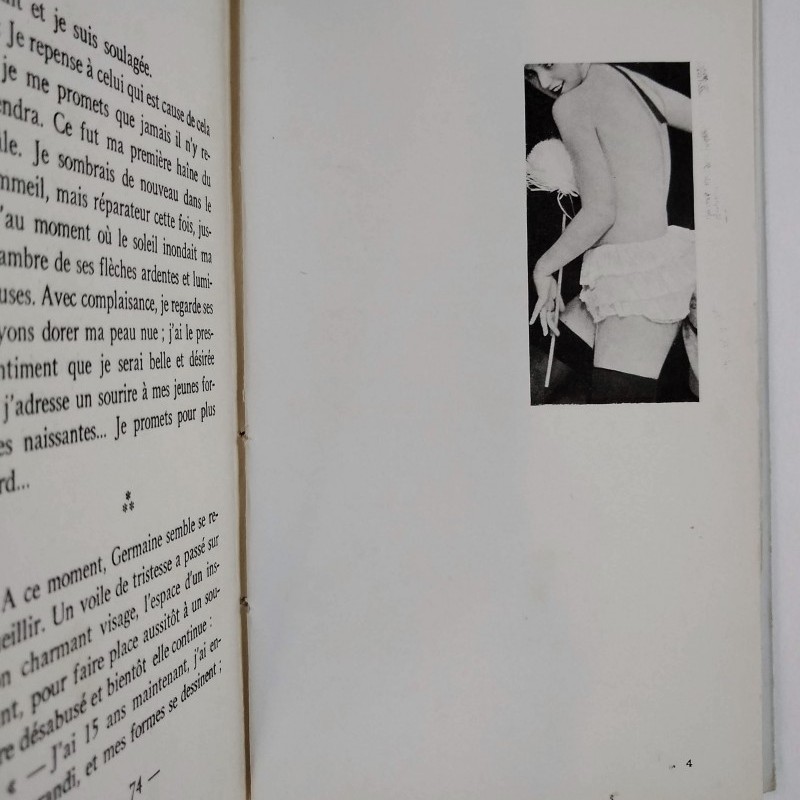