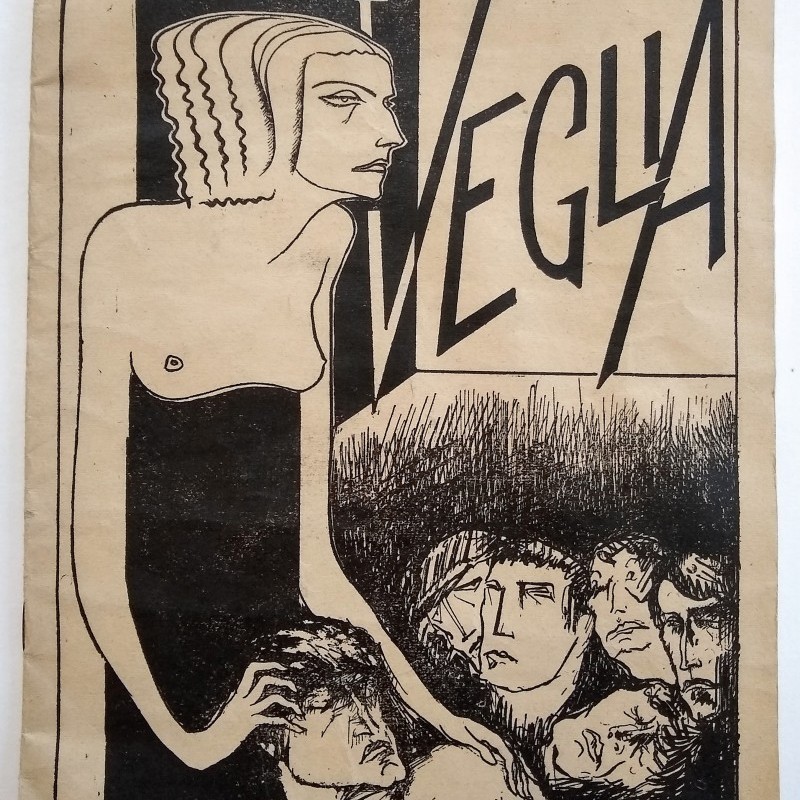 Virgilia D’Andrea (1888-1933) was a poet and leader of the Italian anarcho-syndicalist movement, Unione Sindacale Italiana, from 1919-1920, during the so-called “red years.” Along with Errico Malatesta and her lover Amando Borghi, she was imprisoned in 1921 as part of the government’s repression of their revolutionary working-class movement. In 1923, following Mussolin’s consolidation of power, she and Borghi fled into exile.

Settling in Paris, she continued organizing and writing. She published eight issues of Veglia, an irregular bi-monthly antifascist cultural magazine, to raise money for the anarchist community in exile and the Sacco and Vanzetti defense. In addition to her own impassioned introductory essays and poems, literary and artistic contributions to Veglia included those by well-known anarchists Felice Vezzani, Luigi Fabbri, and Albert Daenens, among others. No. 7 reproduces a letter written to D’Andrea by Nicola Sacco. Each issue ends with a summary of new subscribers and their locations in the United States and Europe, offering an unexpected geographic survey of Italian anarchist immigration.

The end of Veglia’s run coincided with D’Andrea’s move to the US, where she became a prominent antifascist and labor organizer until her death from cancer, in 1933. 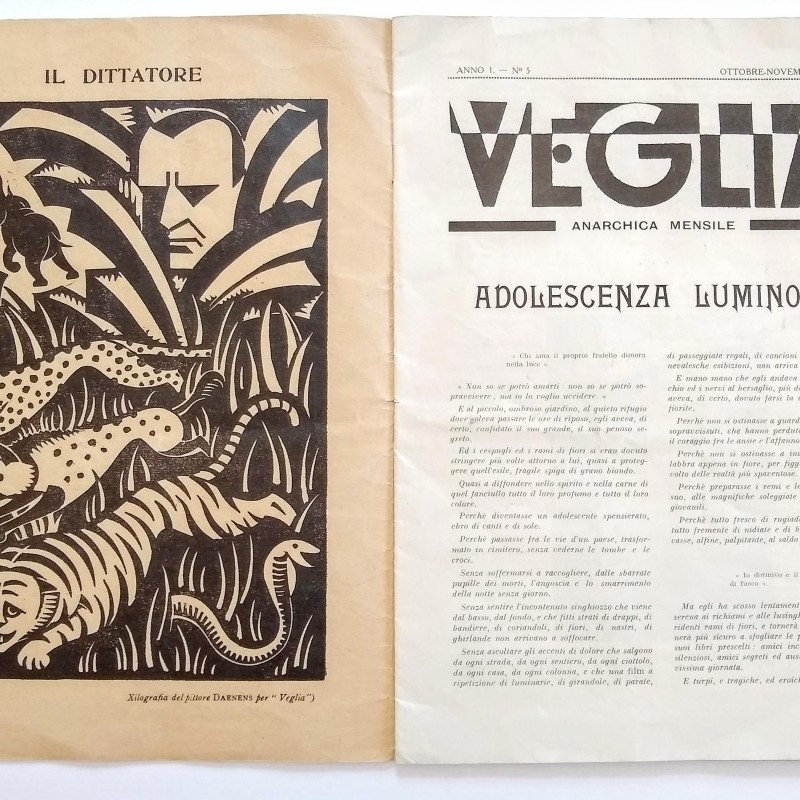 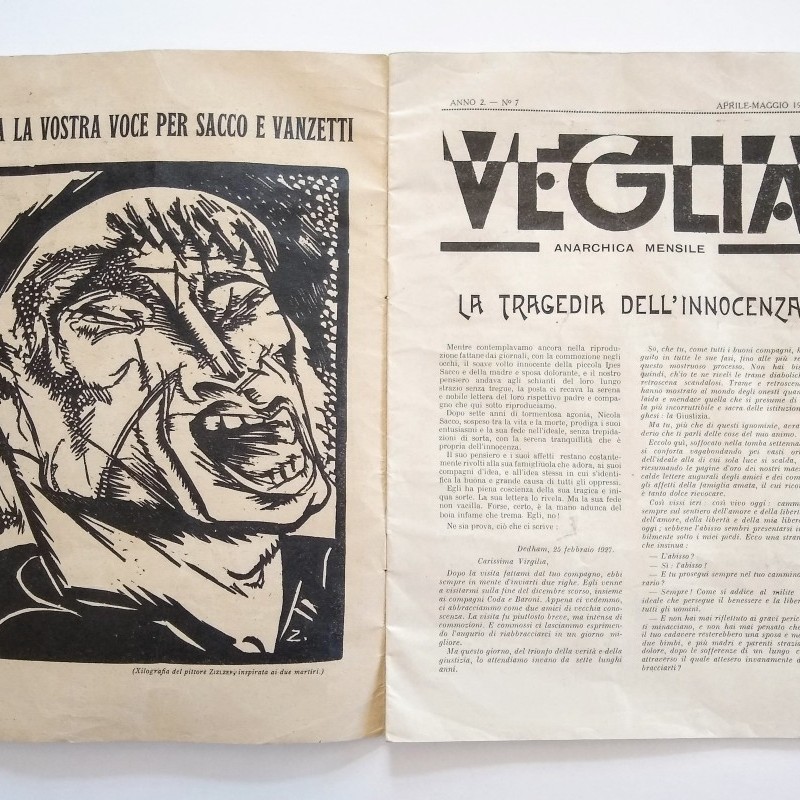 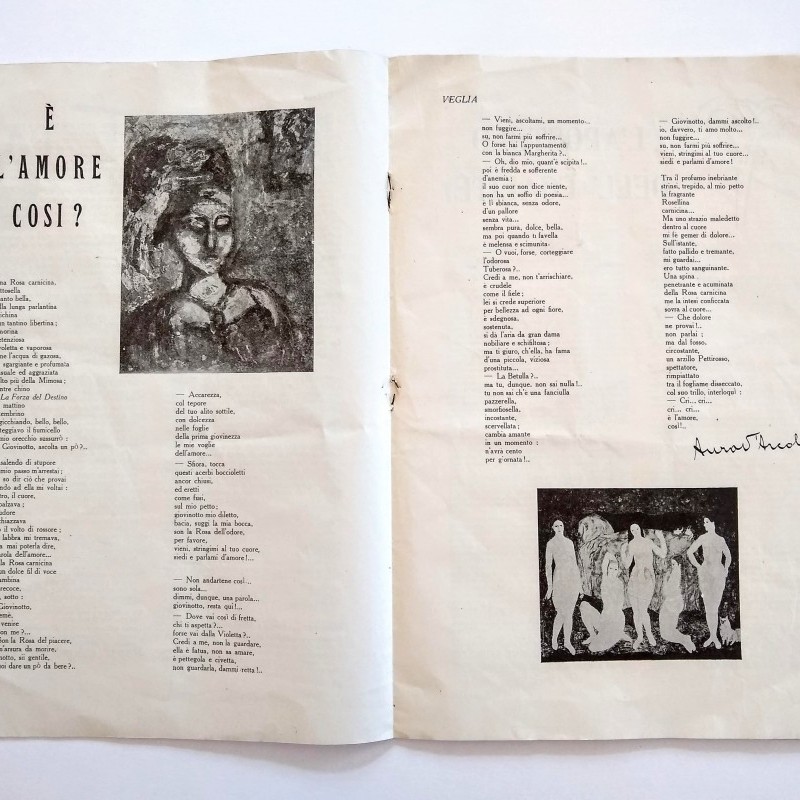 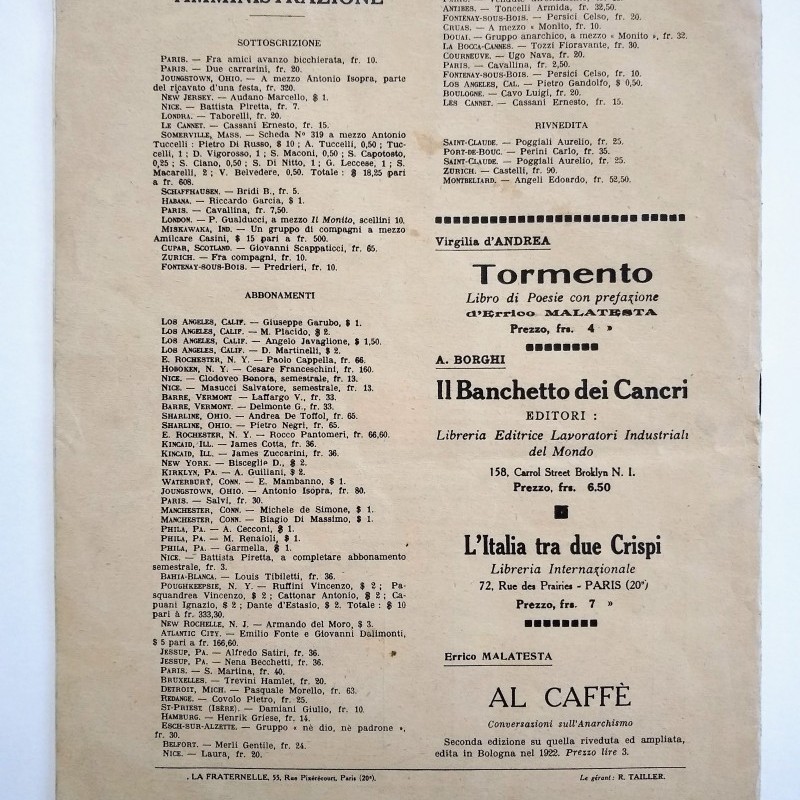